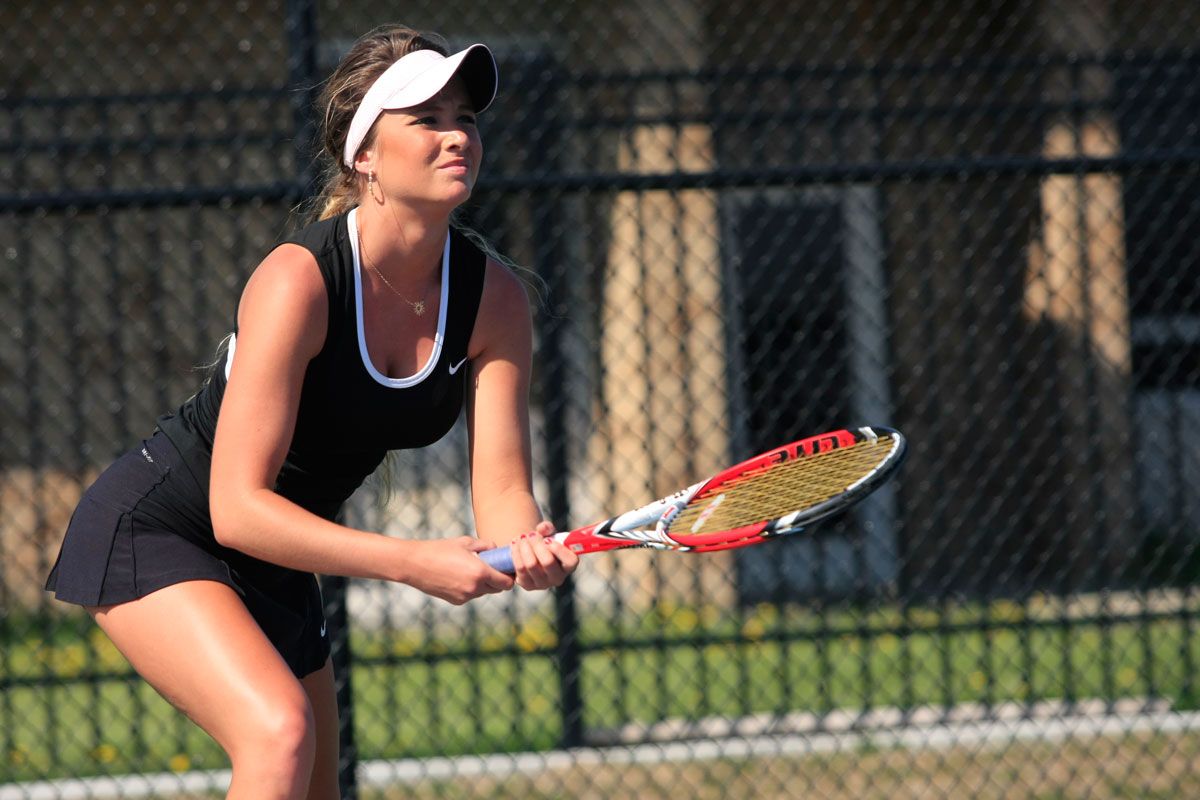 Lori Haas continued to add to her long list of academic and athletic accolades with perhaps one of the greatest honors in the nation, as the Purdue University Calumet women’s tennis senior was selected as the 2016 CoSIDA College Division At-Large Academic All-American of the Year, as released by the organization Monday.

The Academic All-American of the Year award was the first in Purdue Calumet history.

Haas graduated in May with a bachelor’s degree in history and carried a perfect cumulative 4.0 grade point average.

The senior led the Peregrines’ women’s tennis team at No. 1 singles with a 9-2 mark in 2015-16, with her only two losses coming to CCAC title match teams No. 5 Cardinal Stritch and No. 18 Olivet Nazarene. At No. 1 doubles, Haas finished 6-7 with teammates Ashley Pabey and Abby Kvachkoff, as she helped lead the program to it second straight CCAC postseason tournament victory in 2016. 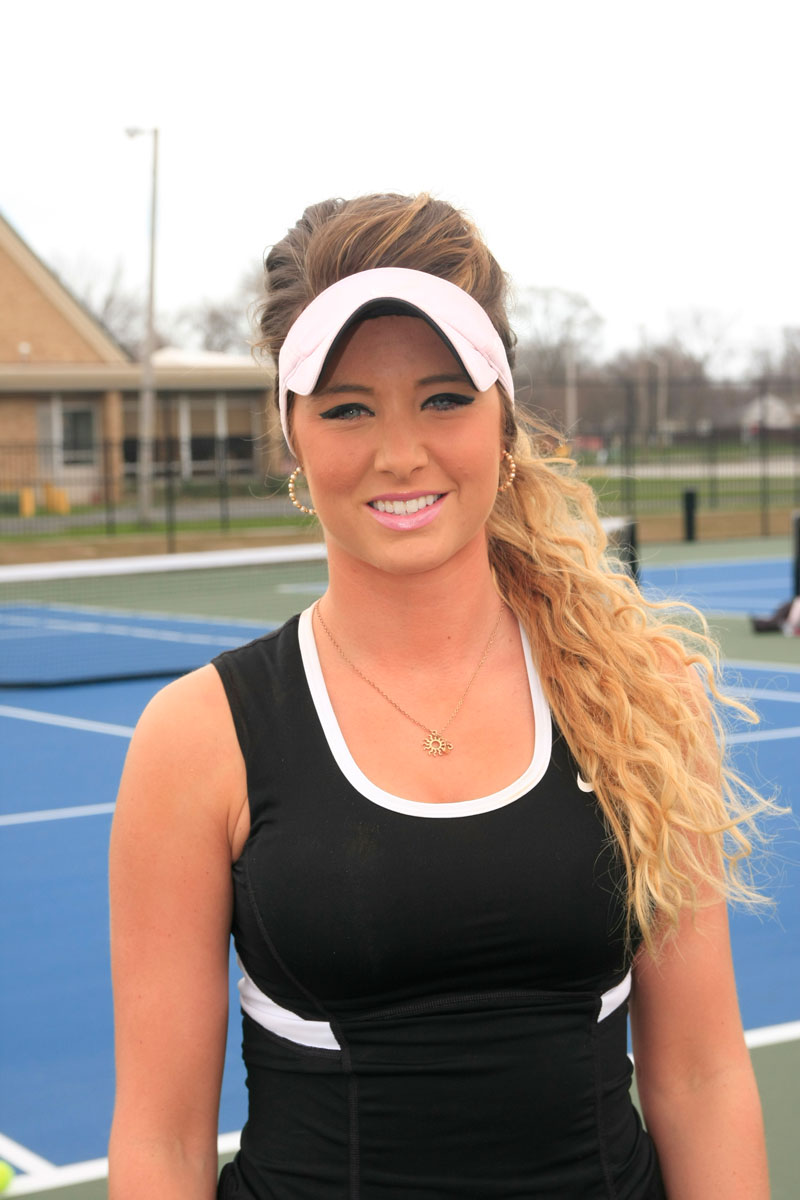 Haas, who earned CoSIDA Academic All-American honors in 2015 and is a two-time recipient of the NAIA Scholar-Athlete award, finished her career as the program's all-time wins leader in both singles (29) and doubles (20), with all of her 29 wins at singles coming in the No. 1 slot, where she was 29-11 (.725).

Nominees must be at least a junior status both athletically and academically, be at their respective institutions a minimum of one calendar year, be a starter or important reserve, and carry a minimum 3.30 cumulative GPA.