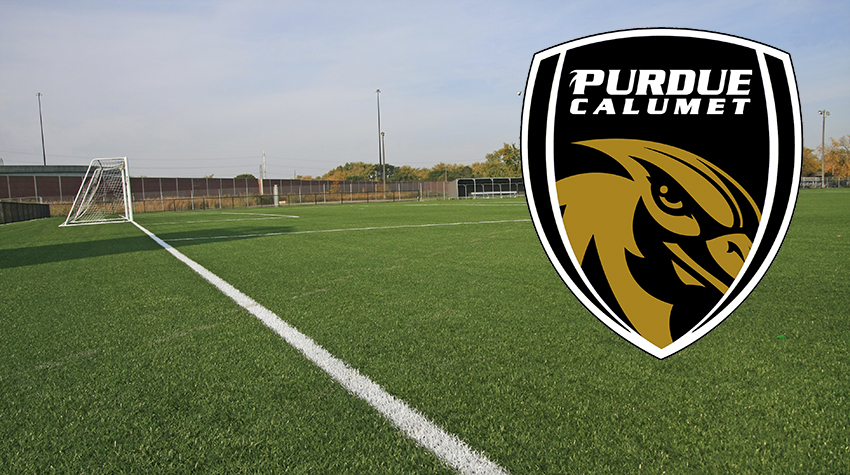 The match was originally slated for a 2 p.m. CT start Saturday in Detroit, Mich.

Purdue Calumet is looking to build upon a 7-11 overall mark and 3-8 record in Chicagoland Collegiate Athletic Conference play in 2014. 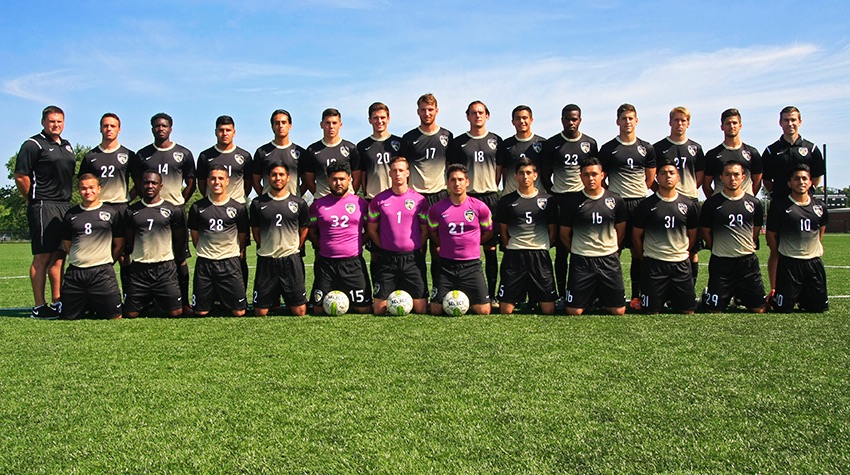 “We have practiced well during our preseason and are starting to understand the shape and formation I am looking to have them play,” Hayes, who last served as the top assistant coach at Roosevelt University, said.

“It will take some time to fully adjust, however I am happy with the progress we have shown.”

2014 SEASON RECAP
Purdue Calumet finished the 2014 season 10-7-2 overall and 7-3-1 in the CCAC, placing the squad fifth in conference race. The Peregrines pieced together a magical 2014 campaign that included its first berth into the CCAC Tournament in just its third season as a program -- after a 15-year hiatus.

The year included a thrilling win in the penalty kick round of the tourney opener that sent the fifth-seeded Peregrines into the conference semifinals. Purdue Calumet’s 5-3 win in PKs over fourth-seeded Roosevelt gave the program its first postseason victory since Frank Carroll’s squad won in a sudden-death shootout in 1982.

OFFENSIVE EXPERIENCE
The Peregrines bring back 10 starters and 19 letter winners from last year’s squad, including nine seniors. Senior standout and all-CCAC Second Team selection Papa Otoo (Brandenton, Fla./Braden River) is back, as he led the Peregrines with seven goals and 18 points last season, including three game-winning goals: one against Cornerstone, Trinity Christian and Cincinnati Christian.

Also returning to the Peregrine squad this season is senior Juan Pablo Garza (San Antonio, Texas/Ronald Reagan) and junior Kwesi Annoh (Browns Mills, NJ/Pemberton Township) who both ranked second on the team last year in goals scored with four each.

MIDFIELD
Along with Annoh and Garza, senior midfielders Carlos Ramirez (El Paso, Texas/Coronado/Ancilla) and Andres Ayala(San Antonio, Texas/Ronald Reagan) bring leadership to the pitch, while sophomore Zac Doepke (Troy, Mich./Troy) looks to improve after an impressive freshman season, where he started in 13 matches and recorded two goals and five assists.

LIVE LOOK
While no live coverage is available for Sunday's contest at Rochester, live stats will be availalble for all Peregrine home matches played at Pepsi Field on the Peregrine Sports Network located at http://portal.stretchinternet.com/puc/ 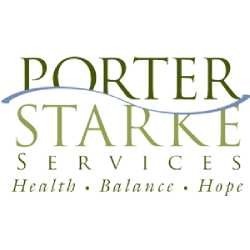