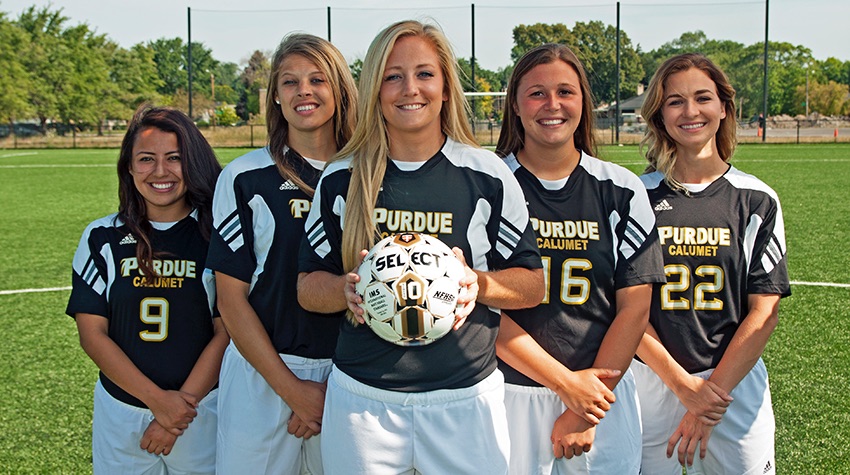 The match will be played at Dowling Park's Pepsi Field, located just east of Kennedy Avenue and north of Interstate 90/94, off J.F. Mahoney Drive, just west of the Jean Shephard Community Center located at 3031 J.F. Mahoney Dr, Hammond, IN 46323.

SCOUTING THE PILOTS:
Bethel is coming off a 4-1 loss to Lawrence Technical University last Wednesday. Freshman Dominique Thomas notched the Pilots loan goal thanks to an assist from Darrien Leach. Bethel comes in to the 2015 season with seven incoming freshman, looking to improve on a 1-17 record in 2014.

SERIES HISTORY:
The Peregrines look to even the series on Wednesday, as the Pilots lead Purdue Calumet in the all-time series 2-1. The Black and Gold picked up their first win against Bethel last season, 3-2, thanks to a hat trick from CoSIDA Capital One Academic All-American Rachel Shmagranoff.

LIVE LOOK
Live stats for all Peregrine home soccer matches is available on the Peregrine Sports Network, located at http://portal.stretchinternet.com/puc/ 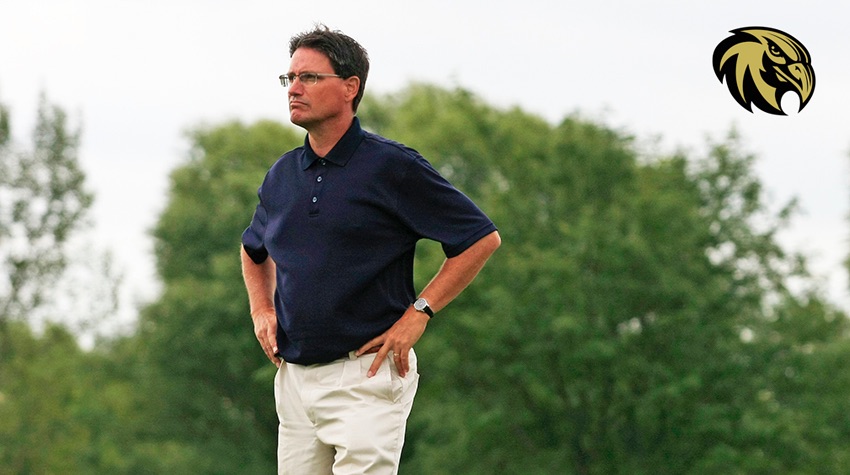 Wexter, who took over the Purdue Calumet men’s golf program in March 2015, enters his second season with the men’s squad as the Peregrines begin play this fall.

He wasted no time in aiding the continued rise of the Purdue Calumet men’s golf program, as he led the squad to new program records in team 36-hole round (609) and oversaw then-sophomore Patrick Mudd’s shattering of the school’s 18-hole record with a new mark of 71. Mudd went on to capture Chicagoland Collegiate Athletic Conference Golfer of the Week honors and later won two events over the summer, including the Gary Amateur and Aberdeen Open.

“I am looking forward to the opportunity to begin a new women’s golf program at Purdue University Calumet,” Wexter said.

"With the merger of Purdue Calumet and Purdue North Central into Purdue Northwest next fall, the timing is perfect to begin a new program. I am searching for a gifted group of student-athletes for the inaugural women’s golf team to join us as we continue to build our golf programs.”

Purdue Calumet is able to start the women’s golf program thanks to the generous donation by Barb and Burney Fischer, Northwest Indiana natives and longtime friends of Mike Lalaeff, of whom the donation was made in his honor.

The contributions of the Mike Lalaeff Estate supporting both golf teams, including an annual invitational tournament and scholarships, all honor Lalaeff – a Hammond resident who was a pillar of the golf community in Northwest Indiana. The former teacher and 1966 Hammond-Times Calumet District amateur golf tournament champion competed on the Indiana University golf team and was inducted into the Hammond Sports Hall of Fame in 1999.

Wexter will take over his duties as women’s head coach effective immediately.