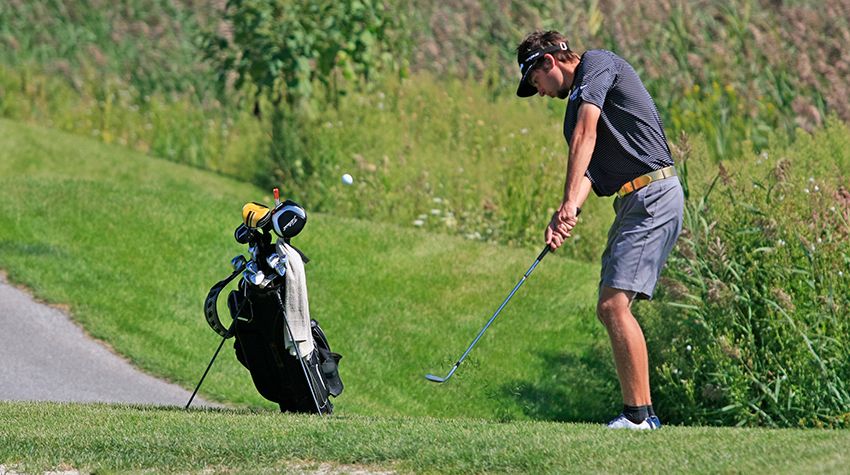 Purdue Calumet senior Tim Talley (Portage, Ind./Portage) shot a 79 to stand tied for fifth overall and junior Patrick Mudd (Crown Point, Ind./Crown Point) finished Day 1 with an 82 (tied for eighth) to round out the Peregrines’ top 3.

Robert Morris Illinois stood in third place with a 338, Calumet College of St. Joseph was third (339) and Purdue Calumet’s ‘B’ team was fifth (357) to round out the team competition.

The teams will return to action beginning at 9 a.m. Tuesday at Lost Marsh. 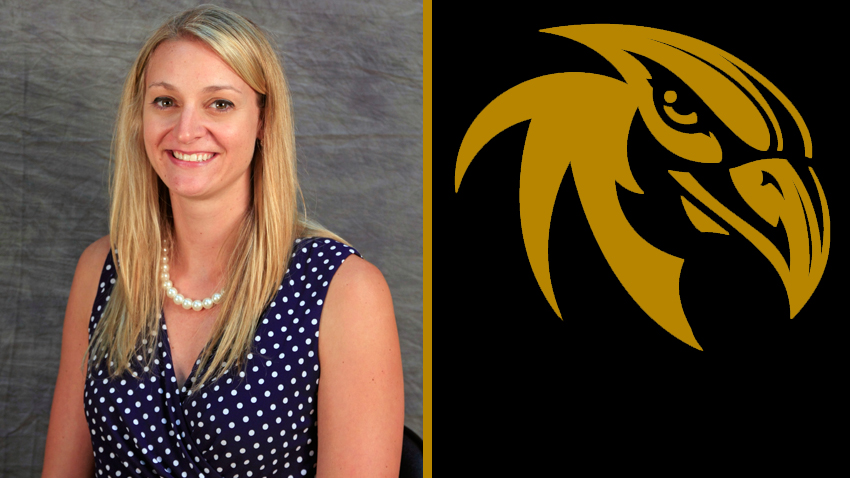 “I am excited to expand Jen’s current responsibilities into the essential role of Senior Woman’s Administrator position,” Costello said. “Jen has shown tremendous leadership for our student-athletes in regards to their academic and personal successes, displayed an amazing work ethic, wonderful organizational skills and I am confident that she will continue to excel in her new role in our department.”

Madgiak, who previously served as the Coordinator for the Student-Athlete Academic Support Program since joining the Peregrines’ athletic department in March 2014, took on her new role in August. Her new duties as Senior Woman’s Administrator include assisting the athletic director to ensure compliance with gender equity and Title IX guidelines, as well as monitoring areas of gender, diversity, and student well-being.

Madgiak’s new role is coupled with her existing duties in the academic realm, where she advises over 200 student athletes,aids in transitioning student-athletes from their previous school to Purdue Calumet — and later to their career or graduate school path — through workshops, serves as the liaison between student-athletes and professors, assists with class registration. She also oversees the Purdue Calumet Student-Athlete Advisory Committee (SAAC) and serves as the department’s coordinator for community service projects.

“First, I want to thank Chancellor Keon and Athletic Director Rick Costello for their leadership and vision for the Athletics Department,” Madgiak said. “I am excited for the new challenges that this expanded role will bring in continuing the commitment to academic excellence, as well as working more closely with staff in an administrative role. One of the main things I talk to current and prospective student-athletes about is the opportunities that Purdue Calumet has to offer.”

The Dyer, Ind., native received her master’s degree in sports management from Illinois State in 2011. She earned her bachelor’s degree in history education from Western Illinois, where she was a standout swimmer for the Leathernecks, including a Second Team All-Summit League nod in 2007, the same year she helped set a school record in the 200 free relay.