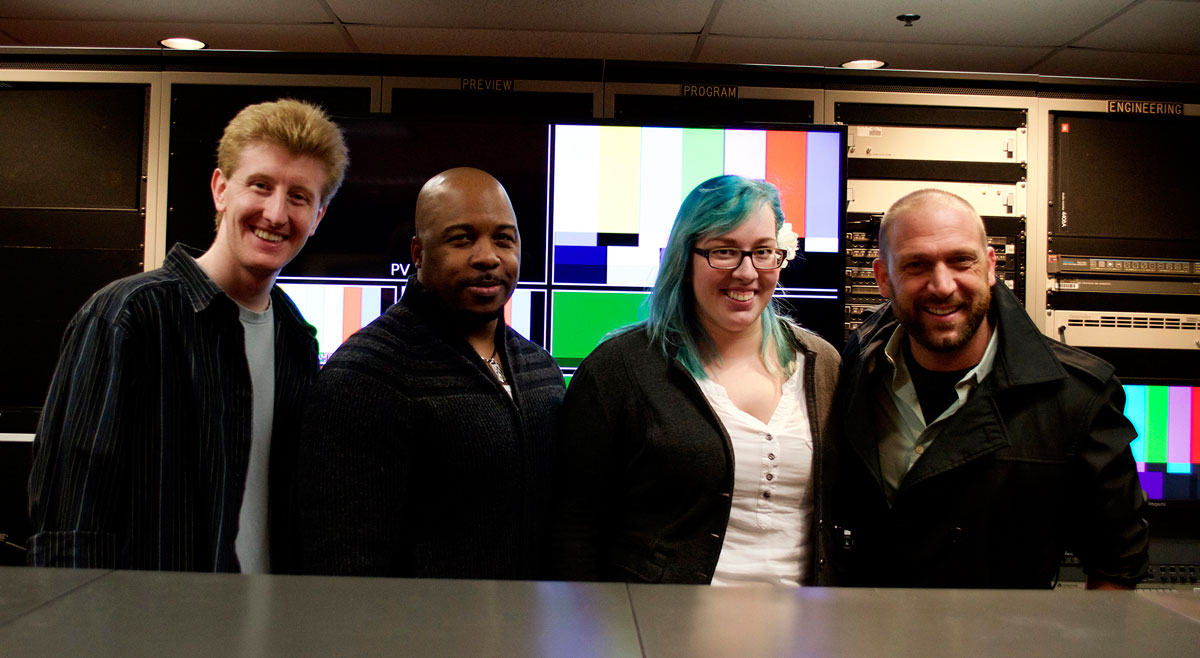 Following is a summary of the Purdue Calumet award winners and their scripts:
1st Place in Short Subject (Film) by Daniel J. Mitchell - His humorous script, “Superfluous,” focuses on super heroes with less-than-super powers.

2nd Place in Original TV Series Pilot by Mitchell – His more dramatic, high-action script for the series, “War Bank” and the episode, “Opportunity,” explores the question, “Can humanity overcome human nature?” but leaves the audience to determine the answer.

2nd Place in Television Spec by Tyler Lennox Bush and Nicole Miley – Within this category for a current TV program, Bush and Miley wrote for the Showtime program, “Ray Donovan.” Their script, “Forgive Me, Father,” heightens a theme of paternal responsibility.

3rd Place in Feature (Film) by Adedapo Akisanya – The recent Purdue Calumet student used his experience as an avid chess player to help drive the story of his film script, “Fianchetto.”

In April, the Purdue Calumet honorees will travel to the BEA Convention in Las Vegas, Nev. to accept their awards and attend the National Association of Broadcasters (NAB) Convention, the world's largest electronic media show. While there, they will have an opportunity to pitch their story ideas to industry professionals.

Opportunities for students
“Our students will be exposed to top industry professionals, top media scholars, top media students from prestigious universities, and recruiters who are waiting to find fresh and ‘up and coming’ talent,” O’Connor said.