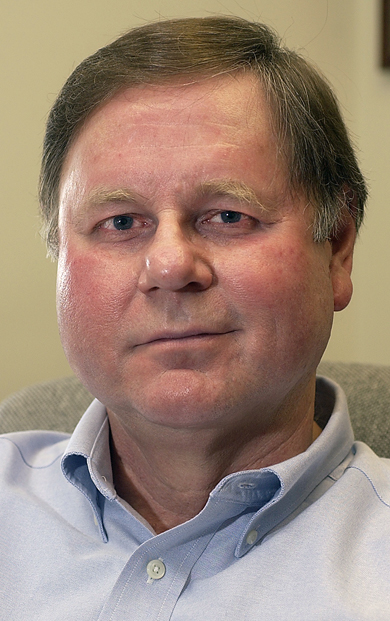 Tyner, the James and Lois Ackerman Professor of Agricultural Economics, projects that refiners could reasonably expect to produce 15.85 billion gallons of biofuels, less than the 18.15 billion that the EPA requires in its Renewable Fuel Standard for 2014. The EPA said on Aug. 6 that it will "propose adjustments" to next year's volume requirements because of limitations hindering production of biofuels, suggesting that the target levels will be reduced.

"The devil is in the details. However, it is clear that if the EPA does what is implied … the RFS moves from being unworkable to quite manageable," Tyner says in his report "The Biofuels Renewable Fuel Standard - EPA to the Rescue" on the PennEnergy website.

The RFS requires a minimum amount of biofuels to be blended into transportation fuels such as gasoline and diesel. For 2013, that level is 16.55 billion gallons. As it is now, the volume requirement continues to rise each year until 2022.

The RFS has been a topic of debate for several years in part because of the corn ethanol "blend wall," the point at which the market cannot consume as much ethanol as the EPA requires to be produced. One reason is that consumption of gasoline nationwide has declined - from 141 billion gallons in 2007, when the RFS mandates were last updated, to a rate of 133 billion now.

Tyner also notes that the EPA has been forced to reduce its cellulosic mandate every year because not enough of that biofuel has been available to meet the targets; yet the EPA has maintained the overall biofuels production requirement.

Tyner calculates in the report that 15.85 billion gallons of biofuels can be produced in 2014 if the EPA reduces its volume targets for corn ethanol to better align with the blend wall, and by lowering its requirements for production of cellulosic biofuels such as from corn stover, straw and Miscanthus grass to what the EPA might deem to be available.

He said blend requirements could be met in 2015 and 2016 with similar reductions. With no changes in the RFS, the energy industry would have to blend 20.5 billion gallons of biofuels into gasoline in 2015 and 22.25 billion gallons in 2016. His calculations would reduce those totals to 16.58 billion in 2015 and 17.3 billion the following year.

Tyner said the EPA has shown willingness to reconsider the blend mandates because it was unrealistic to believe that the industry could meet them as EPA had enforced them in the past.

"I think they saw that a train wreck was coming and they did the right thing," he said.

The full report is available at http://www.pennenergy.com/index/blogs/energy-and-environmental-economics.html.