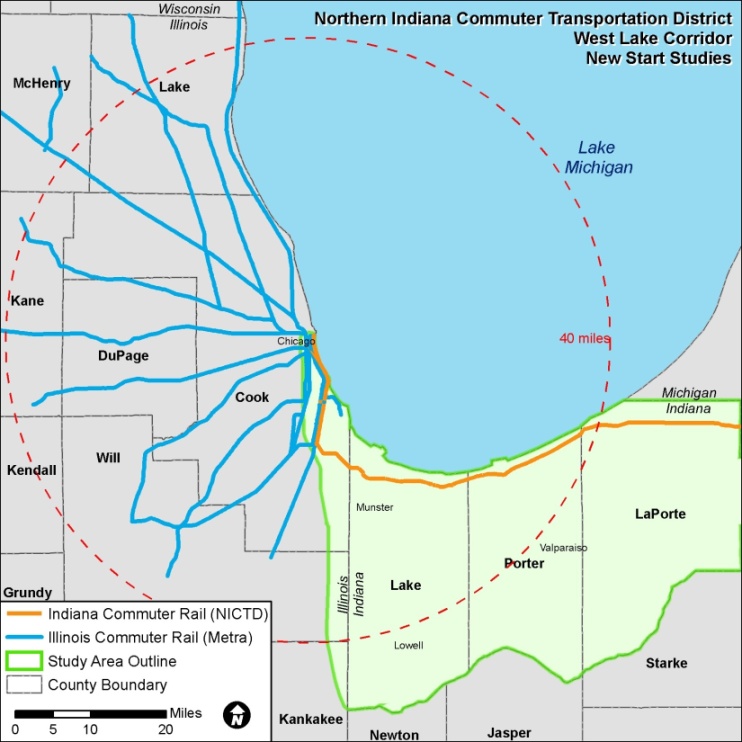 As Chancellor of Purdue University North Central, I strongly support the expansion of commuter rail service in Northwest Indiana. By expanding the region's connectivity to Chicago, we will grow jobs, opportunity and incomes for the residents of Northwest Indiana.

The Chicago metro area is the eighth-largest economy by GDP in the world and second only to New York and Los Angeles in the U.S. There are 4.5 million jobs in and around Chicago MSA, which on average pay 40% more than their Indiana counterparts. Enabling area residents to take advantage of Chicago wage premiums while also benefiting from Indiana's lower cost of living presents very desirable economic opportunities for Northwest Indiana.

For these reasons, I urge that action be taken to expand commuter rail as soon as possible.