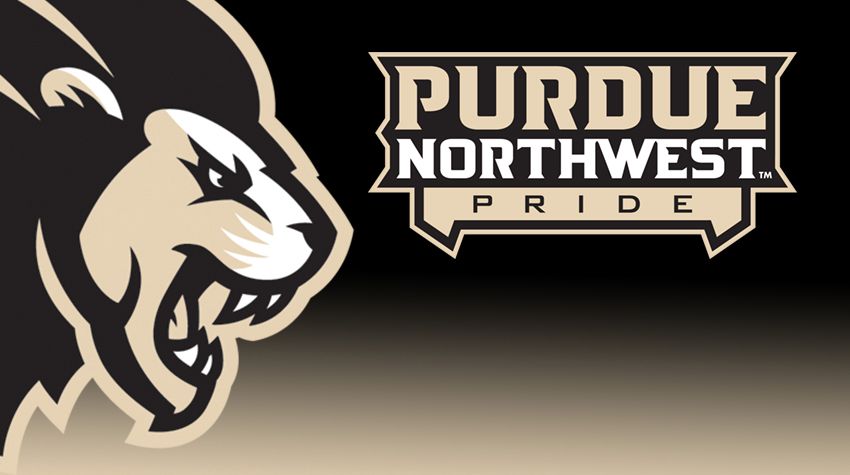 Maluga served as the head coach for the women's program for six seasons, taking over the Peregrines' women's team prior to the 2010-11 season. Purdue Calumet had its best two seasons in the last two years, finishing 17-12 overall and 9-6 in the Chicagoland Collegiate Athletic Conference. The women's team also captured back-to-back CCAC Tournament wins, the first two in program history. Maluga also brought in the Peregrines' best tennis player to date, Lori Haas, who became the school's second-ever CoSIDA Academic All-American in 2015 and earned back-to-back all-CCAC First Team honors.

Maluga added head coaching duties of the men's team prior to the 2013-14 campaign.

In Maluga's six seasons as the helm, the Peregrines have had 21 all-CCAC All-Academic selections, eight NAIA Scholar-Athletes, one CCAC Player of the Week and two all-CCAC First Team selections.

"While I regrettably can no longer coach these great young adults due to personal schedule conflicts, I look forward to being a big fan of theirs for years to come," Maluga said.