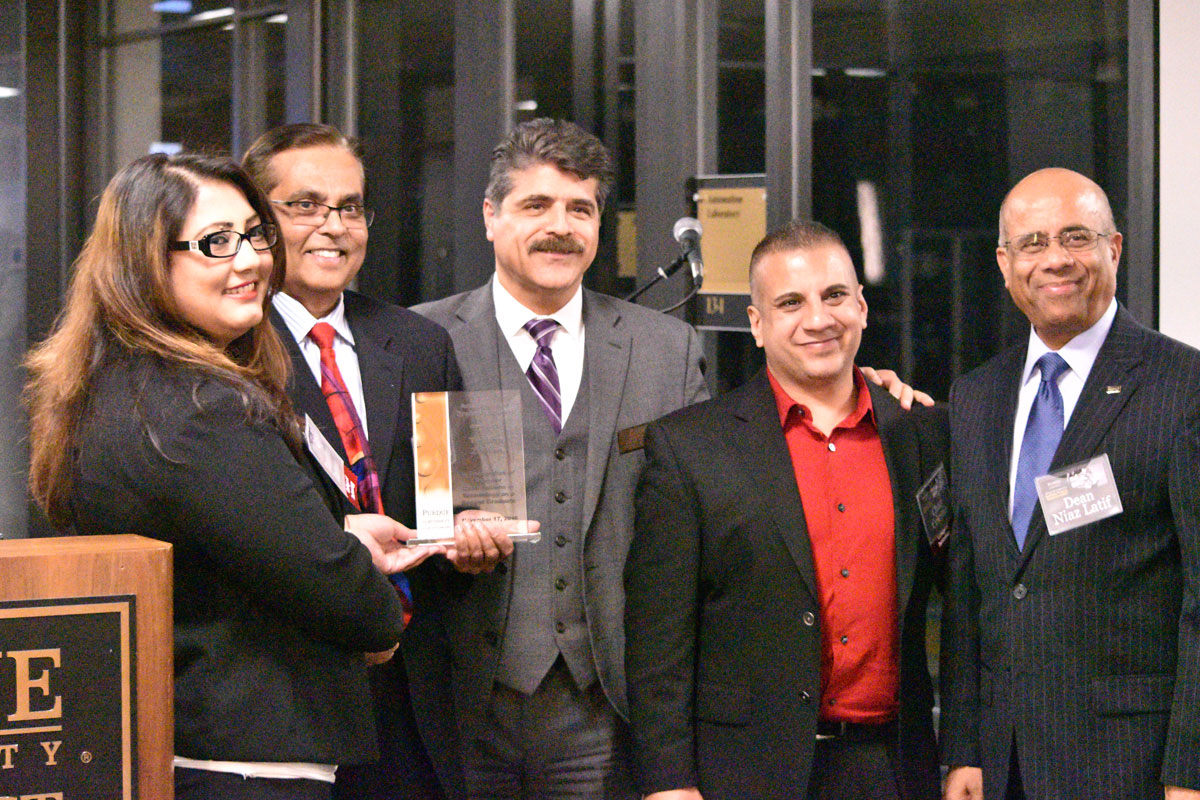 Joseph Uzubell of Munster received the Outstanding Graduate Alumni award for his 18-year career and contributions in technology. Tanima Zaman of Valparaiso received the first Accomplished Graduate Alumni award for superior contributions in technology as a recent Purdue Northwest master’s degree graduate. The awards were presented at the second annual College of Technology Alumni Reception.

Uzubell also is a captain in the army reserves; a member of the American Legion, Lions International, Disabled Veterans, Knights of Columbus and Civil Air Patrol; and a volunteer with Chicago’s Museum of Science and Industry. 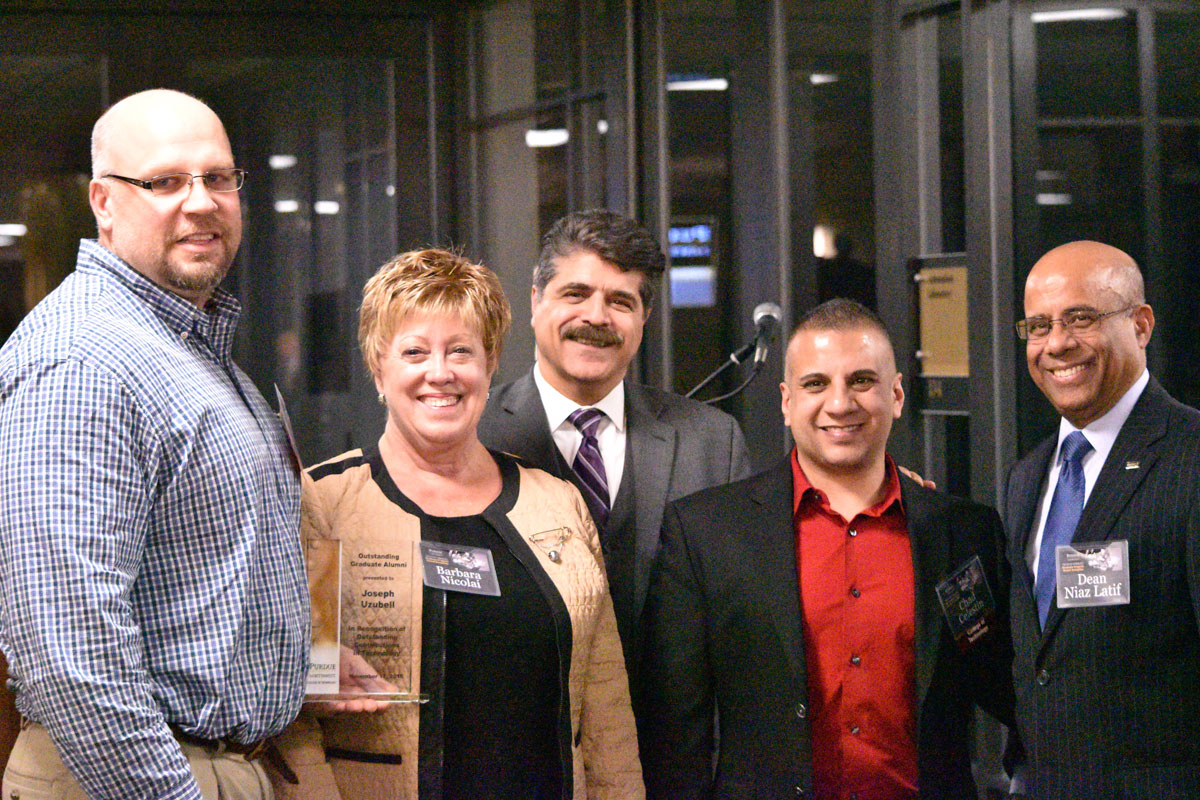 Zaman also has served on the advisory board of the PNW Mechatronics Engineering Technology Program and is on the Graduate Program Advisory Council. She continuously mentors mechatronics graduate students.