“This is a day of celebration for Purdue University Northwest,” PNW Chancellor Thomas L. Keon said. “We are greatly appreciative of the support provided by legislators across Northwest Indiana and beyond, and especially that of Rep. Hal Slager, who tirelessly championed our building. Every step of the way, he forged forward making his legislative colleagues aware of what this facility means to Northwest Indiana, both educationally and for economic growth and sustainability.

“As a result, Purdue Northwest nursing and biological sciences programs, which positively impact the number two economic generator in NW Indiana—health care—can raise their respective bars of educational excellence, via state-of-the-art laboratories and other instructional facilities.”

Construction of the Bioscience Innovation Building also paves the way for demolition of the antiquated Gyte Annex, longtime former home of PNW’s College of Nursing. Used initially by Inland Steel as a research facility in the 1950s, the Gyte Annex, not only has outlived its usefulness as an effective, 21st century instructional and technological facility, but it also has posed environmental challenges.

Additionally, it will advance clinical simulation and lab space for PNW’s College of Nursing, recognized as a Center of Excellence by the National League for Nursing. 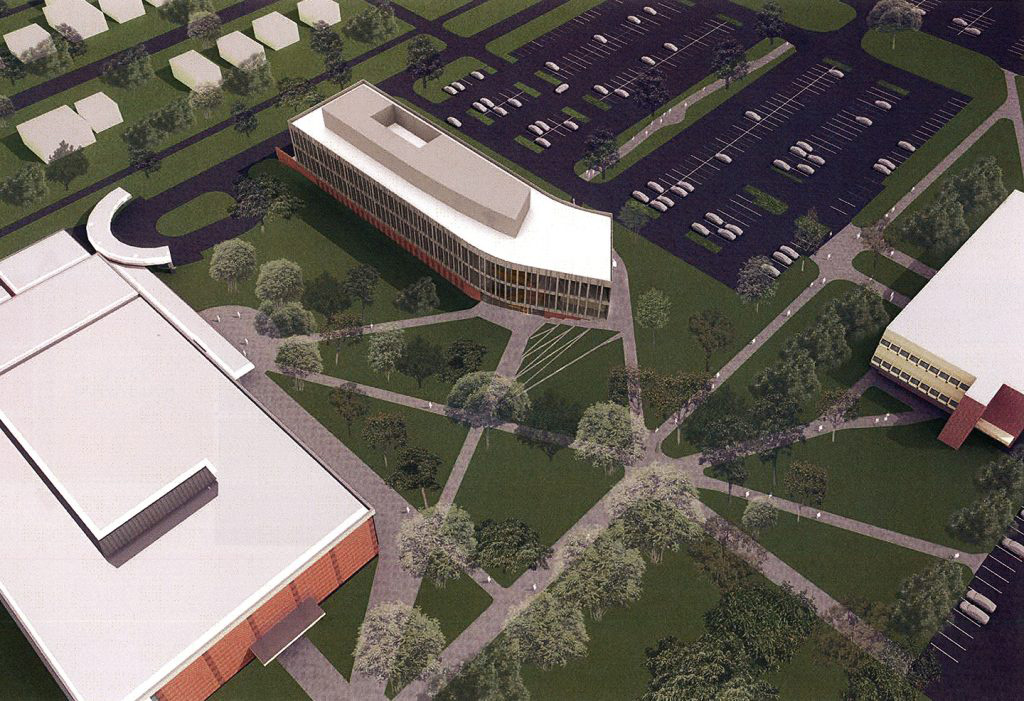 A construction timetable has yet to be finalized. The Bioscience Innovation Building will be the first instructional facility to be constructed on PNW’s Hammond Campus since the opening of the Classroom Office Building in 1997.