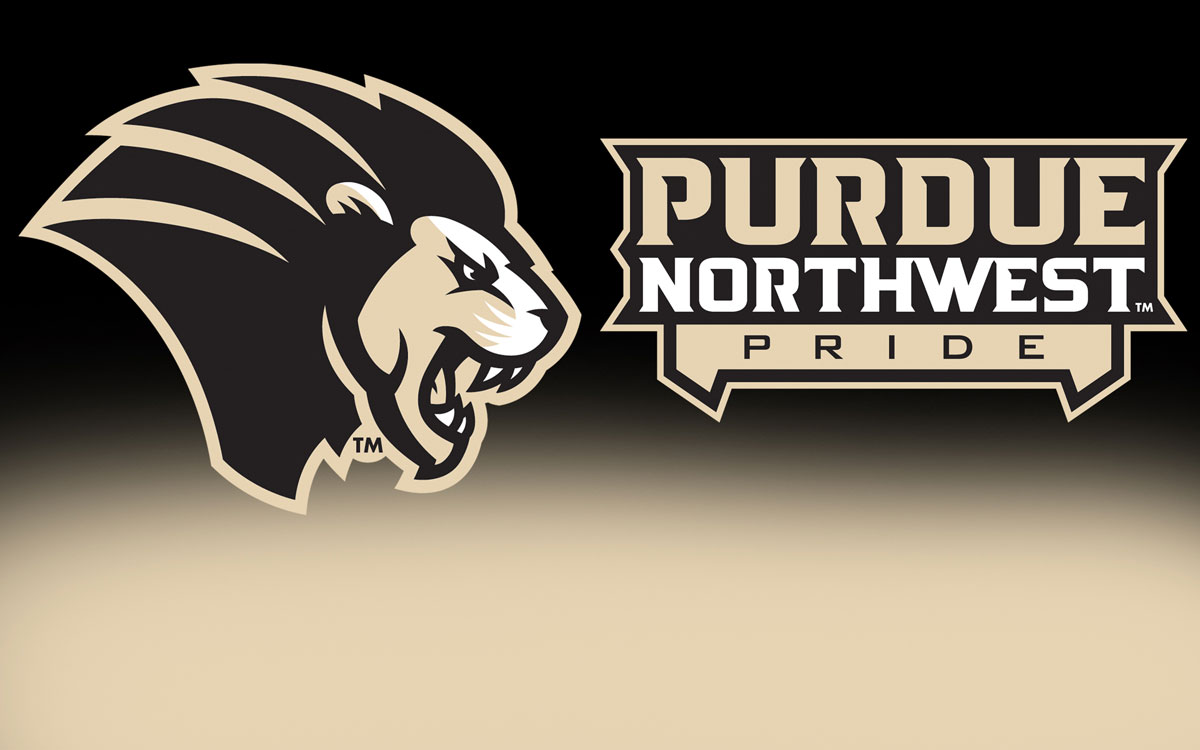 Purdue University North Central and Purdue University Calumet each held unveiling ceremonies – attended by more than 300 people -- on their respective campuses in Westville and Hammond to show the public the new Pride marks, designed by Rickabaugh Graphics.

“I am finally excited to see the Pride come to life and cannot wait to wear it on my jersey next year as a student-athlete at Purdue Northwest, as we will all represent such a wonderful new beginning,” said Jones, a volleyball player and Purdue Calumet Student-Athlete Advisory Committee President.

Added Clarence Heath, a member of the Purdue North Central men’s basketball team: “This is a great thing that happened today with the unification of both schools coming together as one. Today marks the stepping stone of two communities – Hammond and Westville – coming together and unifying into one, just like a group of lions growing together as a family.

Through an extensive process that began in February 2015, thousands of students, faculty, staff, alumni and community members from the Calumet and North Central campuses participated in the nickname selection. A task force comprised largely of students guided the process, which included a widely distributed survey to which nearly 3,000 people responded.

The lion mascot emerged through extensive brand research that included discussions and focus groups with hundreds of students, faculty, staff and alumni.

With the March approval by the Higher Learning Commission, the unification of Purdue North Central and Purdue Calumet into Purdue University Northwest will result in an institution of some 15,000 students, fifth largest in Indiana.