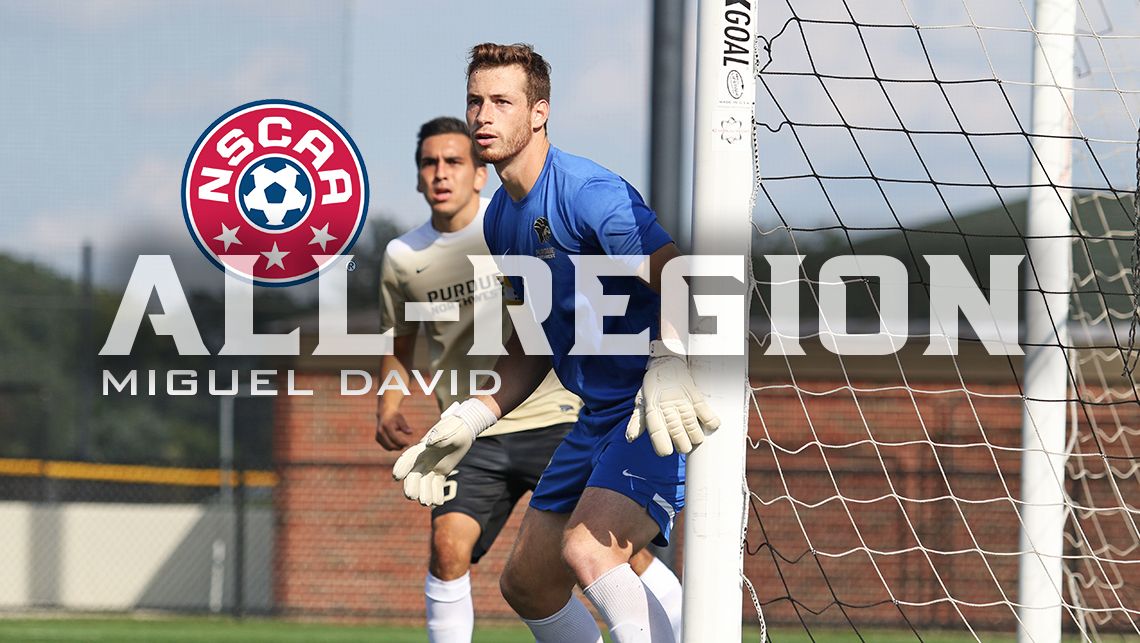 The Pride captured the No. 2 overall seed heading in the 2016 Chicagoland Collegiate Athletic Conference Tournament, finishing the regular-season with a 8-1-3 mark in league play. That record included a 1-1 tie against eventual league champion Olivet Nazarene Sept. 17, as PNW was the lone CCAC team to score a point in the conference standings against ONU.

PNW would go on to make its second-straight trip to the NAIA National Tournament, falling to eventual semifinalist Davenport (Mich.) in the opening round, 3-1.

For a full list of the NSCAA NAIA All-Region teams: http://www.nscaa.com/web/Awards/Recipients/2016_NSCAA_NAIA_Men_s_All-Mideast_Region_Teams.aspx