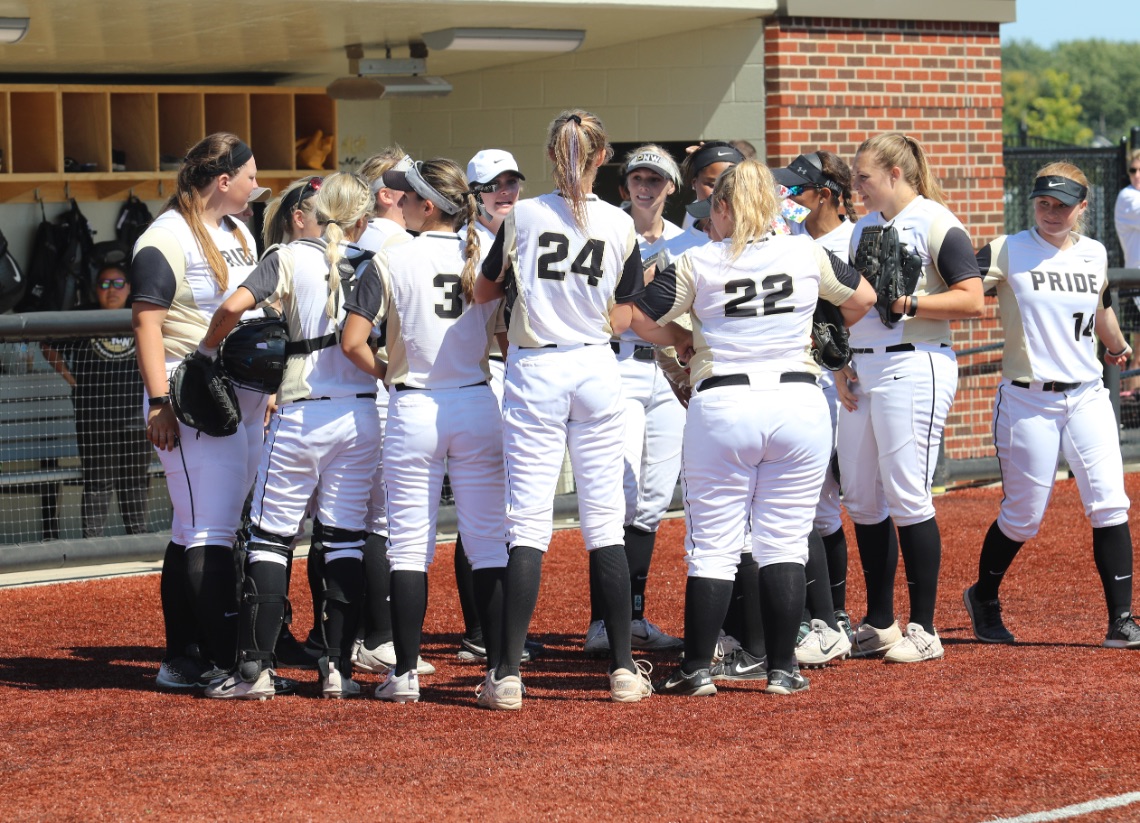 Purdue Northwest softball coach Niki Stansell has announced the recent signings of five players for the 2018-19 season. All five incoming players will enter PNW as freshmen next fall. Three members of the incoming class hail from the state of Indiana with one coming from Michigan and another from Illinois.

“The PNW softball program is looking to continue to grow each year and this 2019 class will help us in our quest to dominate in the GLIAC,” said Stansell. “There is a good mix in this class of speed, power, pitching and athleticism. The main things that stick out to me about this class are their toughness and their love for the sport of softball.”

Kara Aloisio – 5-6 – Yorkville, Ill. (Yorkville HS)
HIGH SCHOOL: Four-year member of the softball team … also a member of the basketball team for two seasons … member of the honor roll all four years … named to the academic all-conference team her junior year … played for the Wheatland Spikes

Coach Stansell on Aloiso: “Kara is a dynamic athlete, who will help us in many ways. Our staff has enjoyed her competiveness, enthusiasm, and excitement and we think she can add a lot to our program. We have worked with Kara at some of our camps and love how quickly she learns and is eager to try new things. Kara has had a lot of success already, but we feel that she has so much potential to grow and will continue to develop as a member of the Pride.”

Coach Stansell on Beadle: “Jessie is an outstanding catcher. Her knowledge of the game is on a completely different level. She also plays an intense schedule throughout the year and really understands what it takes for a team to be successful. She will be a force to be reckoned with behind the plate and in the box with her powerful bat. We look forward to having Jessie at PNW and seeing what she can add to our program.”

Coach Stansell on Bravo: “Ashley is a very talented, versatile player, who will bring a great work ethic and toughness to our team. She is a competitor on the softball field, will give everything to help her team win and works equally hard in the classroom. Ashley’s presence really defines her overall toughness as she always finds a way to get the job done. We are excited to welcome Ashley to PNW and watch her as she continues to work hard to help our team to the top of the GLIAC.”

Coach Stansell on Michko: “Selena is a top area player addition to our Pride softball team. She will bring a much different look to our pitching staff and can help us in other positions as well. Selena is the type of player any coach would love to have, because she works so hard to get the most out of herself. She is constantly training or at a softball field. Selena was definitely raised in a great softball family and knows the game inside and out. We are excited to keep Selena in the Hammond area for another four years.”

Coach Stansell on Noblett: “Amanda is a powerful hitter and we are looking for her to add depth to our line-up. When Amanda hits the ball, she hits it hard and is a game changer with her bat. She also plays an intense schedule throughout the entire year and really understands what it takes for a team to be successful. We look forward to having Amanda at PNW and seeing what she can add to our program.”