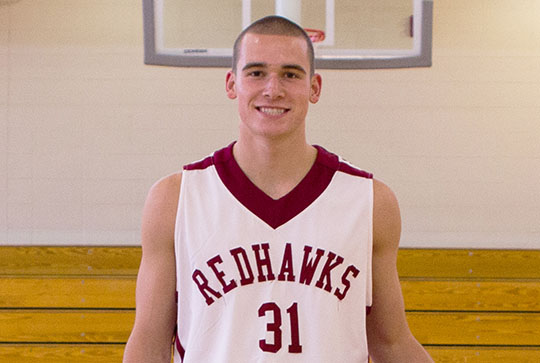 After being named the IU Northwest “New Comer of the Year” in 2014-15, Quentin Palmer decided to transfer and give up college basketball. Palmer spent the 2015-16 year in Arizona attending Grand Canyon University, but last week he decided to rejoin the program!

“We never wanted Quentin to leave in the first place” said Head Coach Kristofer Schnatz. “He just really didn’t seem comfortable while he was here, but our athletic culture is changing and he fits in with our team so well. We are excited to have him back” added Schnatz.

“Quentin will bring experience and depth to our line-up next season” said Coach Schnatz. “He is an outstanding student and a great player. We are looking forward to having him back on campus” he added.

“Collegiate athletics is all about the experience” said Coach Schnatz. “Our program has been going through a transition since my arrival in the fall of 2012 and the men’s basketball program is beginning to show signs of growth. Our student-athletes and staff are ready for the challenges ahead. I believe Quentin has witness our improvements and is ready to continue positively impacting our program as he works toward his graduation” added Schnatz.

Quinten rejoins a revitalized program which will return 9 student-athletes form the 2014-15 season including all of their starters. The RedHawks welcome Quentin Palmer back to IU Northwest with open arms!