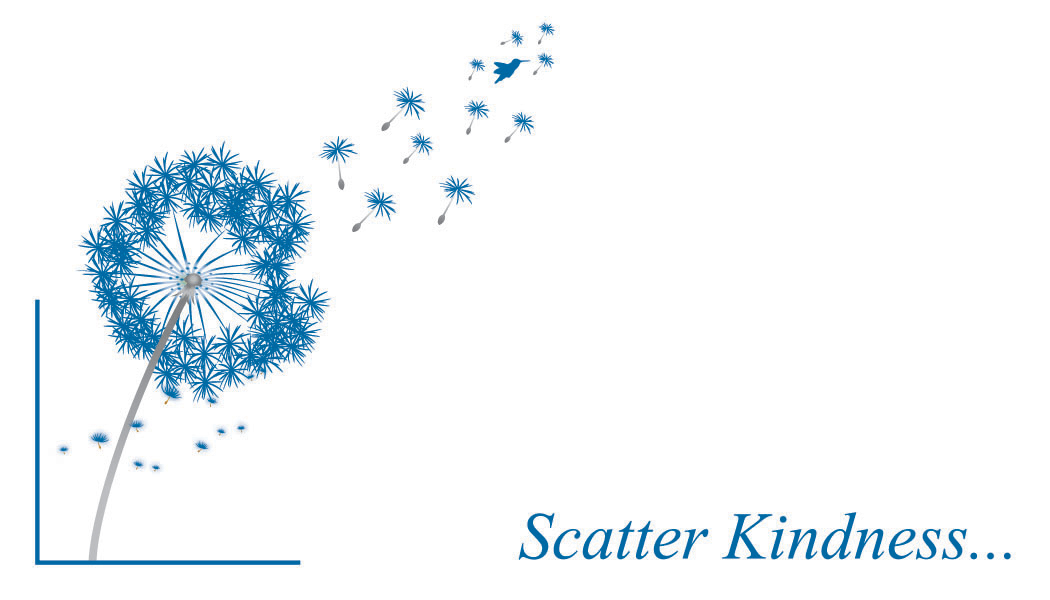 These Acts of Kindness are in the participants own words and the only purpose of this challenge was to scatter kindness.

Today I watched my girlfriend’s daughter so she could take a nap. She is 9 months pregnant (due any day) and has a sinus infection and was in desperate need of some z’s.

In passing, one of the girls in the office mentioned that she never knows what to do with her kids (like crafts and fun stuff). She says she feels that she’s depriving her kids because all she can ever think of is to color.

I was out shopping for a gift for a friend and found a cute little book on simple crafts for kids. I picked it up and put it on her chair the next day.

Hearing her reaction across the office was heartwarming! But even more so, when I heard later that she and her kids had taken one of the ideas in the book to make gifts for people special to them.

Love the pay-it-forward that happened, and the extra mama-kidlet bonding time.

One of our customers needed two front tires to make it to her work.

She did not have the resources to get those new tires, and she was afraid that she would lose her job.

So I made arrangements and took care of the cost, so that she would make it to work and keep her job…anonymously….

On a recent trip to Panera Bread, I turned to the person behind me and said I would like to pay for their order and the lady said NO because she was buying for several other people.

So I went to the next guy in line and he said the same thing but said I could buy him a cup of coffee, which I graciously did.

No response, no activity.

My half day of subbing at the high school was cancelled today because of the snow so I was stuck at home. Besides cleaning the house the only thing I can think of that I did as an act of kindness was towards God’s creatures.

I noticed out my front window that the birdseed in one of the feeders was empty and the seed in the other was frozen solid and the birds were trying their best to get to the feed. I filled the empty feeder, thawed out the frozen one, refilled it with food, sprinkled bird seed on the front porch so they would have an additional place to eat and even took care of the squirrels with corn to help fill their bellies.

One more thing…since I was up so early I even made eggs for my hubby for breakfast since he was stuck home today. That never happens since he is usually out the door at 3:00 am every day.

My husband I and were coming out of our favorite restaurant, when I noticed a lady in a lovely hand knitted hat.

I went over, to her, and complimented her on the hat. She told me it was covering her baldness because she was going through chemo and radiation. I asked her how she was feeling and her eyes welled with tears.

We chatted for a few minutes and she thanked me for not being afraid to talk with her. I asked for her first name and mentioned that I would be honored to pray for her.

Since that time, I’ve wondered about my new friend and how she is doing? I also believe that my life was blessed, that day, because of our Divine appointment.

No response no activity.