It’s amazing what a fresh coat of paint and a few updates can do for the look and feel of a space. For Fiddlehead Restaurant in Michigan City, a few modernizations and pops of color have given the space a new life and a more intimate feel, making it a perfect stop for a lunch or evening meal.

Feeling a need for some change, owner Aaron O’Reilly recently decided to go forward with some renovations he’d been thinking about for a while.

One of the major updates that’s been completed is some soundproofing measures throughout the restaurant. Recognizing that sound was an issue, O’Reilly opted to add sound proofing panels throughout. Panels are tucked away into the ceiling and around the restaurant, inconspicuously absorbing the excess sound. A short wall was also created around the bar to help with sound and to separate the area from the rest of the dining room.

“It’s a big open space, that’s kind of the concept of the restaurant. So sound has been an ongoing issue with sounds bouncing off of everything, so I’m making some changes to fix those problems and also give a better look to the restaurant, “ said O’Reilly. 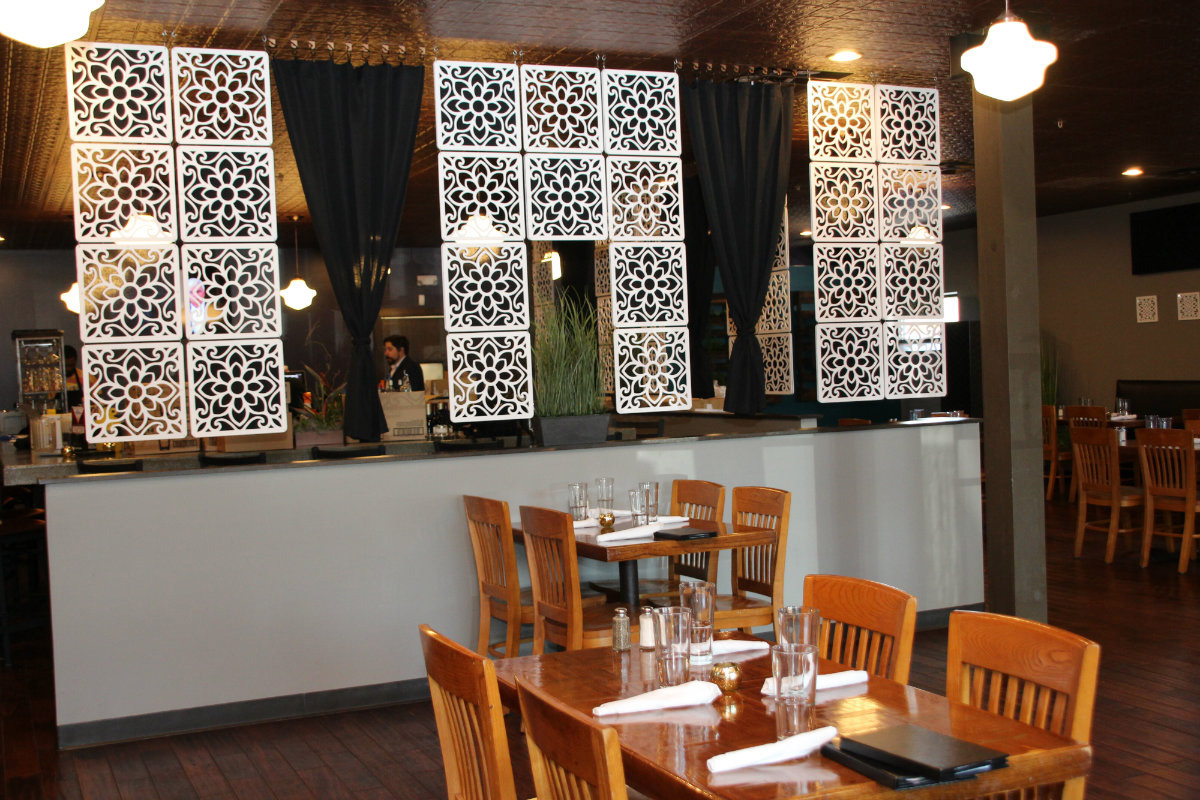 In addition to the soundproofing, the general aesthetics of the restaurant have been updated as well. The paint and pops of color that have been added give the restaurant a much more updated look. Adding to the modernization of the place, each month a new artist is featured in the restaurant. The artist is able to place their work on the walls throughout Fiddlehead, giving them exposure and providing a different gallery of work for customers to enjoy.

With the rotating artwork each month and the new renovations, there are a ton of great visuals to look at. O’Reilly is taking great pride in the renovations, too, as he’s completing them on his own.

“[The updates are] something that had been in the works for a while and then I decided in March that we would start. We closed for a few days to do the major stuff and since then I’m doing as much as I can little by little by myself, so it takes time,” said O’Reilly.

With the do-it-yourself mentality, O’Reilly is working to create his vision in a space with plenty of potential. Part of that do-it-yourself method created the pallet planters on the back wall of the restaurant, which play into the rustic themes that course through Fiddlehead. In the future, O’Reilly plans to add a wall to separate the entryway, keeping the cold out during the winter months.

In addition to the restaurant changes, there will be the usual seasonal menu changes as well. There are four changes per year which help to better accommodate the fresh ingredients used in the meals. The next menu change can be expected toward the beginning of October and will keep a few of the favorites, but also have new choices to incorporate the fresh ingredients that are the heart of the restaurant. 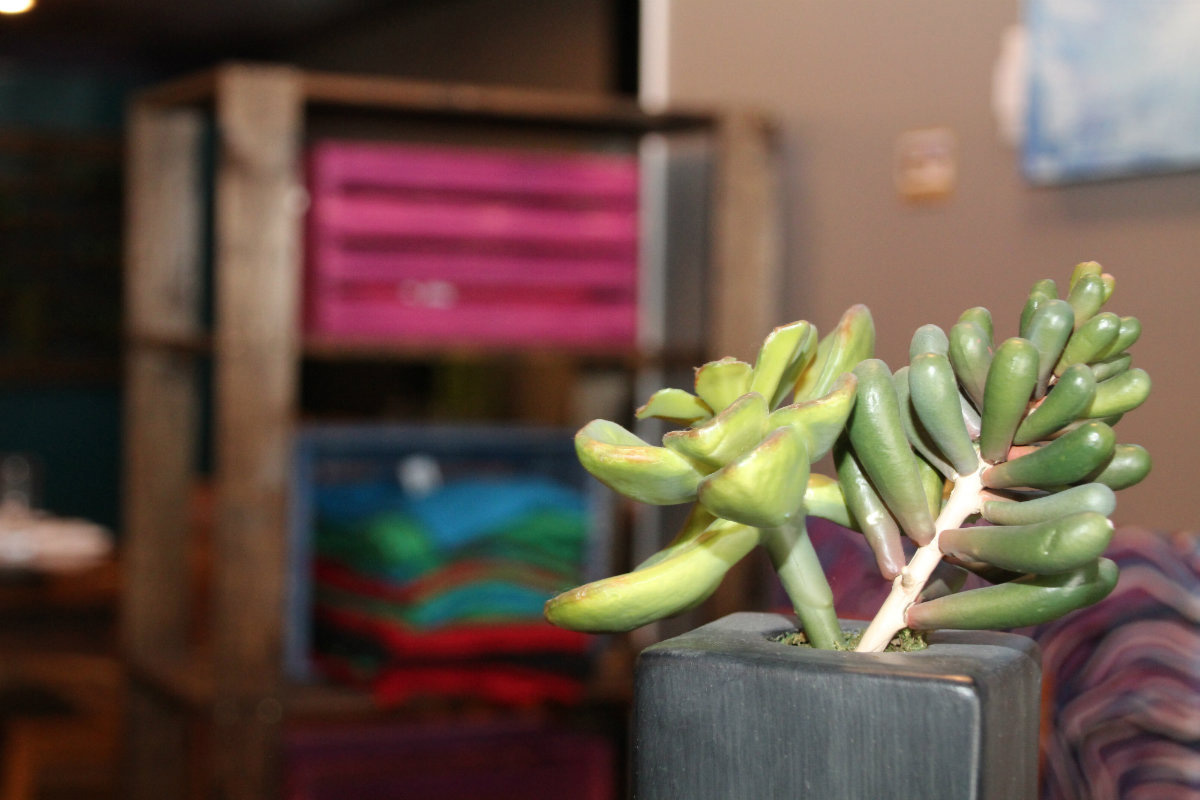 “I do a fall menu change to include more root vegetables and things that are more readily available to the area,” said O’Reilly.

If you haven’t had the chance, head over to Fiddlehead Restaurant to experience the newest updates and grab your favorite menu items before the summer is out!