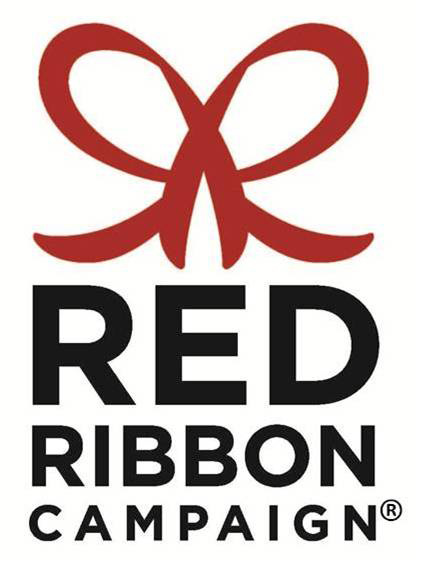 During Red Ribbon Week children in the Porter County elementary schools will sign a pledge to lead a drug free life. The pledge states, “I pledge to lead a drug-free life. I will say no to drugs and encourage my friends to say no to drugs.” Parents too can become involved with their elementary-age children by discussing the dangers of drug use, setting rules about not using drugs, setting a good example by not using illegal drugs or medicine without a prescription, and monitoring children’s behavior. Children of parents who talk to their teens regularly about drugs are 42% less likely to use drugs than those who don’t.

Red Ribbon is the nation’s oldest prevention program. It reaches millions of Americans every year. Started in 1985, in response to a Drug Enforcement Agent’s death, the campaign aims to raise awareness of the killing and destruction caused by drugs in the U.S.