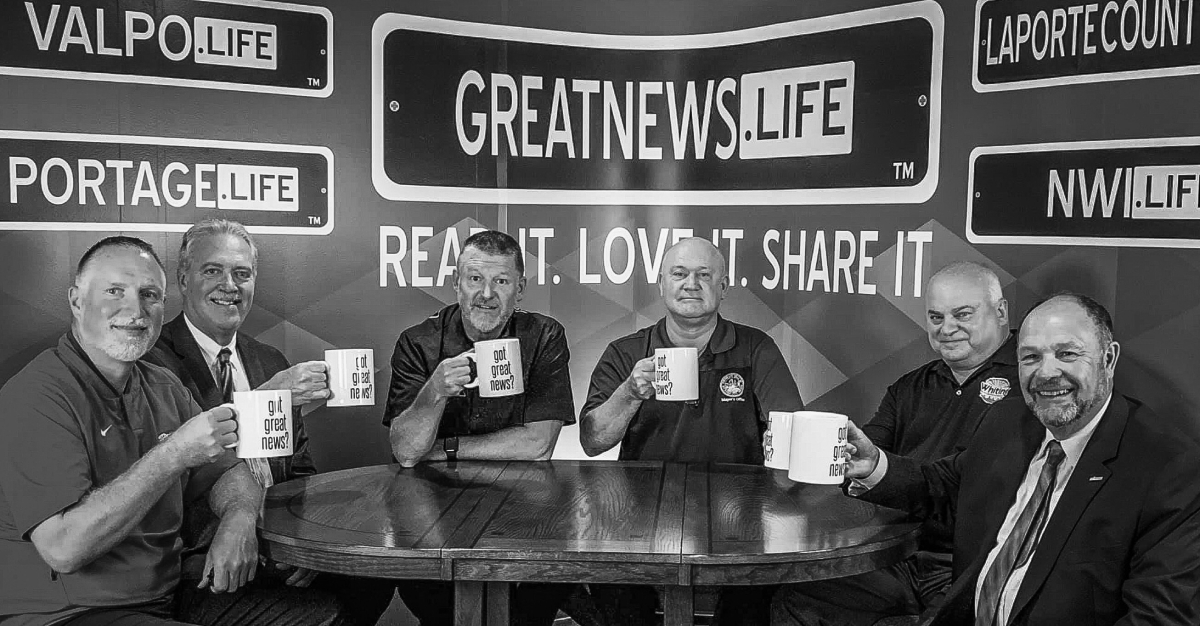 This is not your grandmother's typical mayoral debate. In, fact, it's probably not like any you've seen before. Except for here at GreatNews.Life. We're known for our unconventional "debates" that touch on the issues that make our Region cities so successful, with an entertaining and amusing twist. Catch the lively conversations of Crown Point Mayor David Uran, Hobart Mayor Brian Snedecor, La Porte Mayor Mark Krentz, Michigan City Mayor Ron Meer, and Whiting Mayor Joe Stahura - all moderated by GreatNews.Life founder Chris Mahlmann. You can watch some shorter snippets, or catch the entire debate at the end of this article.