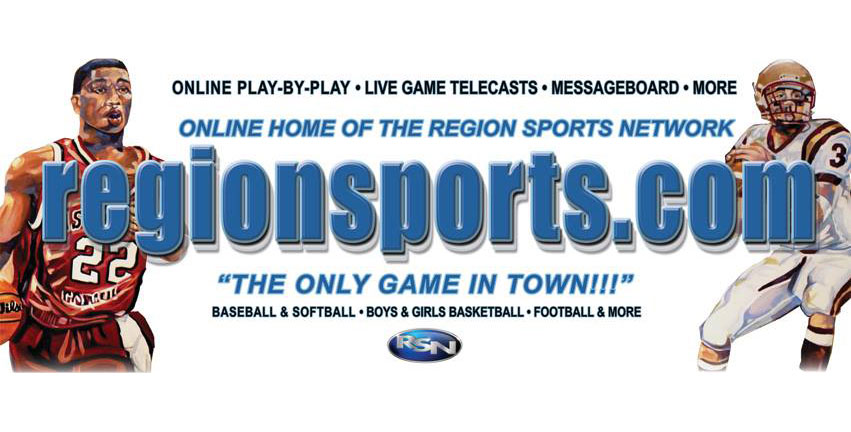 Region Sports Network has updated their Northwest Indiana Top 10 for Week 4 and there's a new team that has snuck its way in, one that has never before made the list! They have all the exciting info over at www.regionsports.com.

The RSN team also has in-depth previews on the region's top games, including Whiting vs. Wheeler, La Porte at Chesterton, and Andrean at Munster.

They also touch on all the region teams with brief notes and a pick for the rest with their Around the Region for Week 4, including: Griffith at Lowell, Crown Point at Lake Central, Bishop Noll at South Central, Clark at Highland, LaLumiere at Gary Roosevelt, Portage at Merrillville, Calumet at North Newton, West Side at Huntley (IL), Kankakee Valley at Hobart, Boone Grove at Lake Station, Gavit at East Chicago Central, Michigan City at Valparaiso, River Forest at Hanover Central, Twin Lakes at Rensselaer Central, and North Judson at Knox.