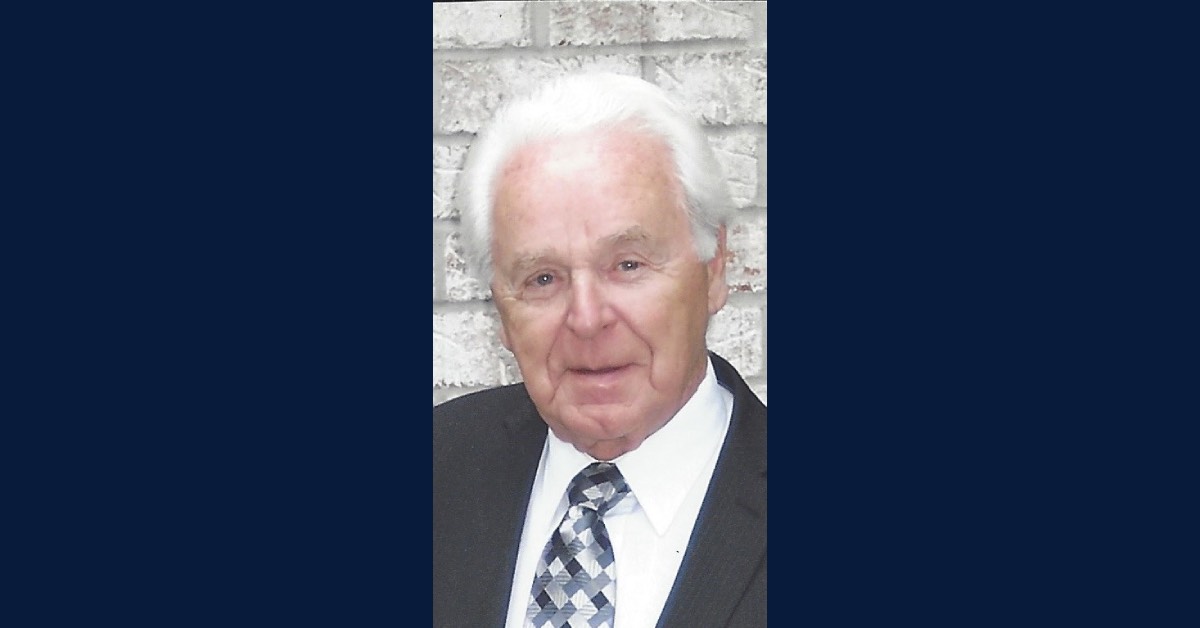 He was born January 18, 1935 in Gary, Indiana to Wayne and Evangeline (Barnard) Coates. On June 12, 1971 he married Barbara Elliott who survives. Arnie is also survived by his son Roc Coates of California, daughters Robin (Mike) Miranda of California, Ronna (Rob) Wooten of California, Cindy (Bill) Brubacher of Michigan, Kris (Tony) Frontcakas of LaPorte, and Karen (Jim) Wolf of LaPorte; nine grandchildren and nine great grandchildren. He was preceded in death by his parents, three sisters Ramona Nessler, Margaret McKee and Helen Adams.

Arnie was a retired electrician for Local 697 IBEW after working for 36 years. Arnie was an honorary member of the S.A.L. Wanatah American Legion Post #403.

Funeral services will be at 1:00 PM on Tuesday, April 13 at Newhard Funeral Home, 58 W. Walnut St. in Westville. Pastor Jane Aiker will officiate. Burial will be in Graceland Cemetery in Valparaiso. Visitation will be from 10:00 AM until the time of services at 1:00 PM. Memorial contributions can be made to the charity of the donor’s choice.