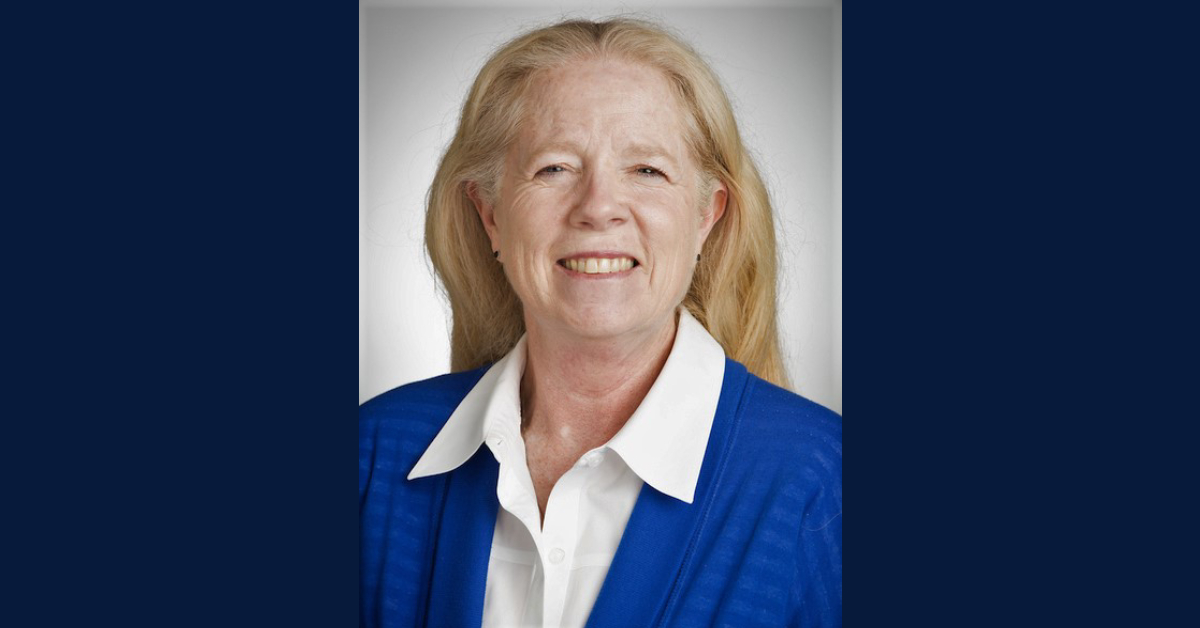 “On behalf of Valparaiso University, I would like to thank Rin Seibert for her tremendous dedication to and passion for the students on our campus for the last 40 years,” Director of Athletics Mark LaBarbera said. “She has been the heart and soul of recreational sports at Valpo and her commitment to the health and well-being of our students has gone unmatched. She is widely recognized as one of the leaders in recreational sports in Indiana and on a national scale. Rin’s impact will be felt by Valpo students and other members of the campus community for years to come.”

Seibert has won numerous awards and honors, a product of her dedication to her craft and passion for her position. She received the NISA Regional Award of Merit for Outstanding Contributions to Region III in 2016, the Panhellenic Council Excellence in Teaching Award in 2015 and the Valparaiso University Outstanding Service Award for 30 years of service in 2010. She also served as a member of Valpo’s faculty, instructing undergraduate courses in the Department of Kinesiology.

After graduating from Valpo in 1976 with a degree in physical education, Seibert spent two years as an assistant director at the Valparaiso Family YMCA, where she helped build the competitive gymnastics program. She followed that up by taking on a graduate assistantship in recreational sports at Indiana University in Bloomington, where she earned her master’s in recreation in 1979. She spent one year working in recreational sports at Marquette before she returned to her undergraduate alma mater to lead rec sports at Valpo.

Seibert and her husband John, the executive director for Valparaiso Parks & Recreation for the City of Valparaiso, have been actively involved in the Northwest Indiana community for many years. Seibert also served as a judge for high school gymnastics meets for the IHSAA for nearly four decades and judged numerous sectional, regional and state championship meets. She earned the 2017 Interscholastic Athletic Official Award for excellence in the sport of gymnastics.