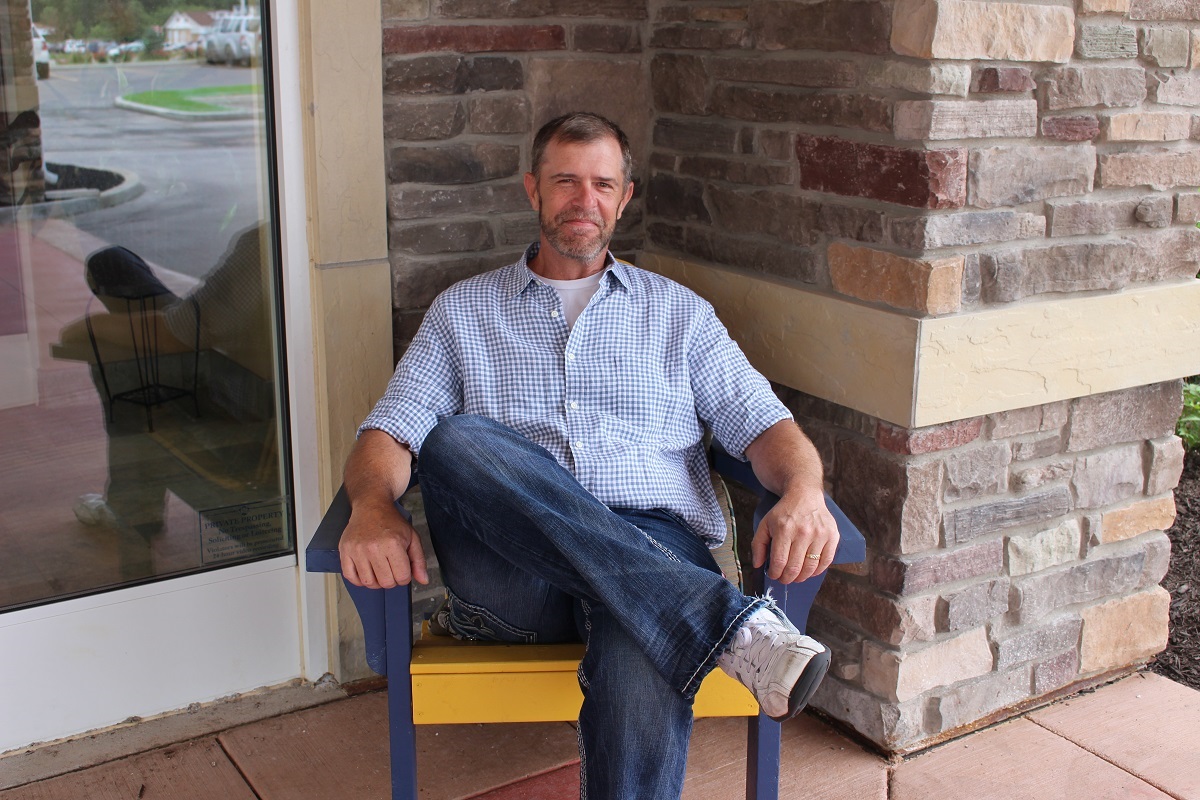 Residences at Deer Creek has some wonderful people in its employ. Within the pleasant purlieu one can find Robert Petty, Director of Plant Operations. Robert is a genial fella with a penchant for old baseball caps. Liking to work with his hands, Robert has been helping to shape the environment and the attitudes of the people at Residences at Deer Creek for the past three years.

Robert has quite a bit of experience as a Director of Plant Operations as he previous positions at other companies have been the same as what he does now. He is a Northwest Indiana native, attending Gavit High School then went to Martin University where he got his degree in healthcare administration.

Robert’s main job is making sure that the building stays safe and up to code.

“I’ve been in the healthcare industry for a long time,” Robert said. “I was recruited here by a staff member and it was the best decision I ever made to come here.”

Robert loves the residents at the facility and credits much of the rest of his workplace happiness to his boss, Executive Director at Residences at Deer Creek, Karen Ayersman. He said that Karen is very dedicated and has a personality that motivates her staff and makes them want to be at work.

“She’s an amazing lady, and all the things that we get to build wouldn’t be possible without her,” Robert said.

When Robert refers to when he said, “things that we build” is the vast array of handmade items that he and a group of male residents get together and create. Once a week on a Sunday, the Men’s Group gathers to build… and maybe drink a cold one if the feeling strikes.

“There are mostly women residents and not many men here so I wanted to get us together for some bonding,” Robert said. “Many of the guys were in the trades in their younger years so they have a lot of knowledge to share. We’ll build chairs, cigar box guitars, picnic tables, you name it. A project can take a week or it can take a month, depending on what it is. We do it mostly for the comradery.”

After the Men’s Group completes a project, they raffle it off and donate the proceeds to local nonprofits.

“The guys, my ladies, all of the residents are just wonderful. Their life stories are just amazing,” Robert said. “And this facility is fantastic. There is nowhere else that I have worked that would have allowed me to do the things that I can do here. I’m able to have a great bond with the people here and help great organizations at the same time so it’s a win-win.”

Outside of work, Robert spends most of his time with his wife and two kids. His free time consists of playground dates at the local parks and chasing them around the yard.