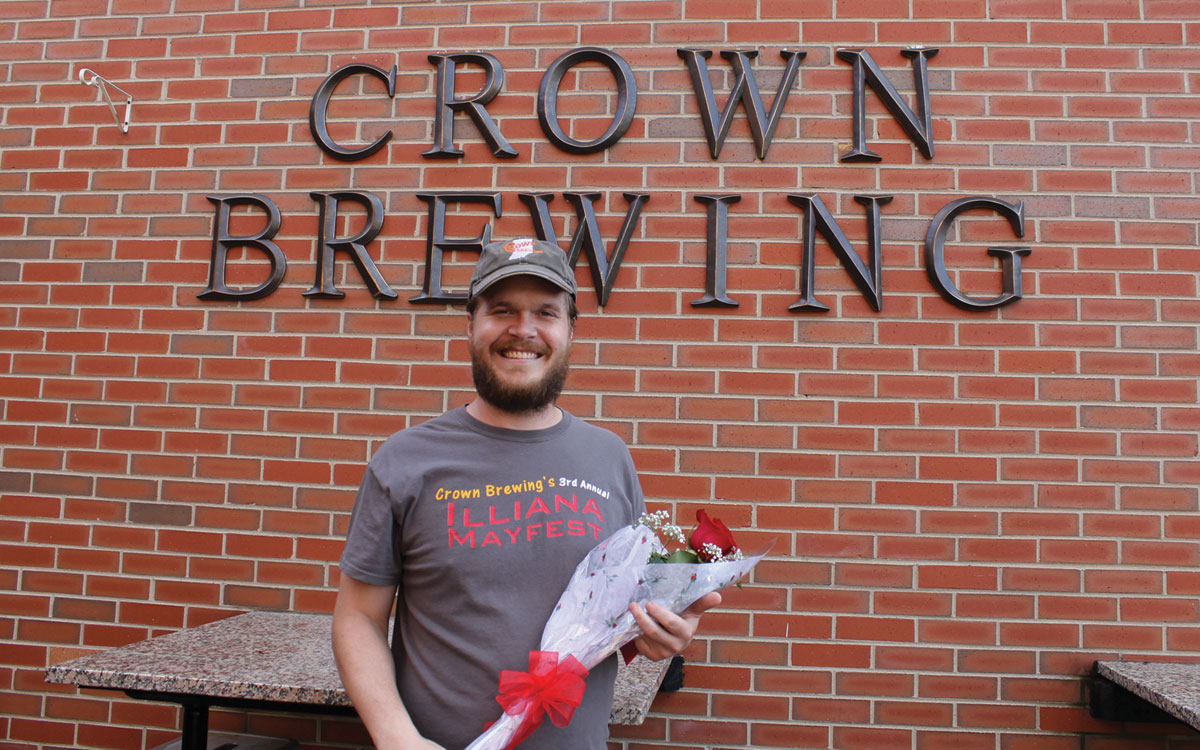 Darren was nominated by three different guests for R.O.S.E. Award consideration. One guest stated that they went to lunch on a particular day because it was the release day for one of Crown Brewing’s signature products.

The guest stated that Darren was extremely helpful, answered tons of questions without hesitation and did everything with ease like you were sitting at the kitchen table in his own home. A second guest also stated that Darren made them feel important and “at home.” They mentioned that he is very knowledgeable about his trade, is great with menu suggestions and has a great personality. The third guest, a frequent customer, says that Darren’s service is always outstanding. He has a smile on his face and greets every customer that walks through the door.