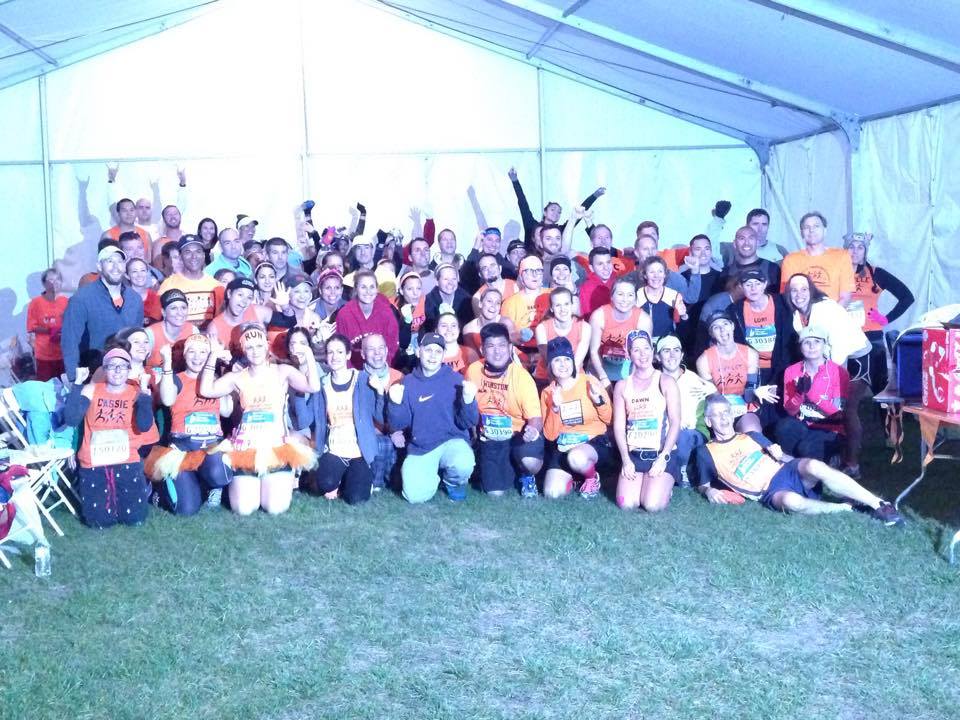 17 years ago, a group of runners came together to raise money for Opportunity Enterprises, a nonprofit organization in Valparaiso. The group was dubbed as the OE Runners.

“Todd Henderlong, who worked here at Opportunity Enterprises at the time, has a passion for running,” Lindsay Ellis, Development Associate said. “Since then we have raised over $2 million over all. The OE Runners is our second biggest fundraising initiative, with the Gala being the largest.”

In years past, the OE Runners have participated in the Chicago Marathon. This year, though, they decided to make a change and now plan to make the trek to the Indianapolis Monumental Marathon on Saturday November 7.

“The Indy Marathon is in its 8th year,” Ellis said. “We decided to keep to an in-state marathon – switch it up to get more interest. This event has a half marathon, 5k, and Boston marathon qualifying so it will draw more people of all running levels.”

This year there are 115 runners in the group, and the goal is to get 200. Each runner is tasked with raising funds that go back to OE. Those running the full and half marathons must raise a minimum of $500, and those doing the 5k must raise $200.

“Our runners find different ways to fundraise,” Ellis said. “They set up websites, get into company matching, one woman is selling salsa, some host pool parties, others do give back nights at restaurants.”

And those who join get some sweet incentives. The perks include: Higdon and Galloway training, incentive prizes for reaching various goals, a pasta dinner, and more!

If you are interested in being part of the OE Runners, visit Oerunners.org or contact Lindsay Ellis at 219-464-9621 ext: 239 or email Lindsay.Ellis@oppent.org.