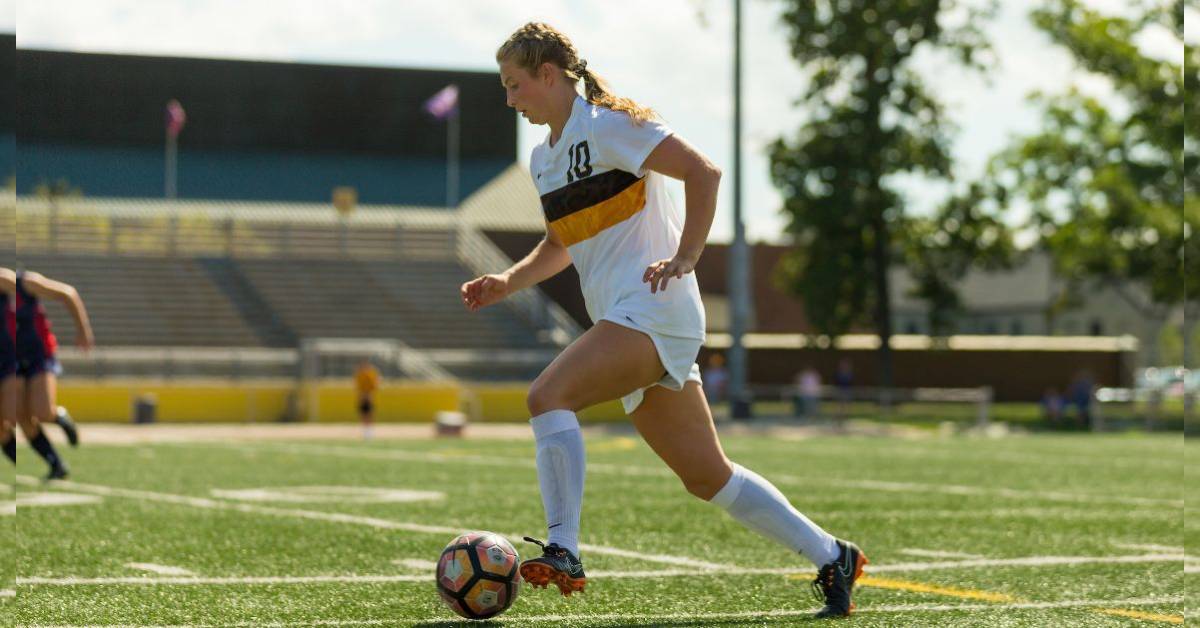 Valparaiso University women’s soccer head coach John Marovich announced today that Sandra Yu has joined the program as an assistant coach. Yu brings a myriad of high-level playing experience to the Valpo program, as she was a first-round National Women’s Soccer League draft pick, a collegiate All-American and a member of the United States youth national system.

“As a young coach, I am excited about the opportunity to represent a university founded on faith and be part of an inclusive community that fosters and encourages personal growth,” said Yu. “From the moment I stepped on campus, the Valpo staff has been nothing but welcoming. The sense of community, respect and passion I feel here at Valpo is contagious and I couldn't be more excited to be a part of it. Additionally, I am excited to give back to the game of soccer and share my knowledge and love for the game with the next generation of female soccer players,” said Yu.

“I'm thrilled to welcome Sandra to my coaching staff,” said Marovich. “Sandra's commitment to development of student-athletes, both on and off the pitch, makes her a great fit to assist in growing our program. She has a strong competitive and winning mentality which she brings to the training ground every day. Her ability to connect and build relationships will be a great asset to our players. Sandra's passion for soccer and coaching, combined with her playing experience, really came through in our conversations, which is why I'm excited to have her as part of the Valpo soccer family.”

Yu comes to Valpo after most recently coaching with Ambassadors Football Club in Cleveland, where she provided private and small group training sessions for youth players and also oversaw four college-aged teams in the summer of 2019. She also brings experience working Notre Dame summer camps during her time as a player for the Fighting Irish.

“I am so thankful and thrilled that Coach Marovich believes I have the necessary tools to excel here as I begin my college coaching career,” said Yu. “I am extremely eager to learn from a veteran coach - one who has created an established and respected women's soccer program through his love for the game, genuine respect and care for his players, and his competitive attitude. I know here at Valpo, I will be surrounded by a community that will challenge me, encourage me and guide me as I strive to reach my highest potential - an environment you do not come across often.”