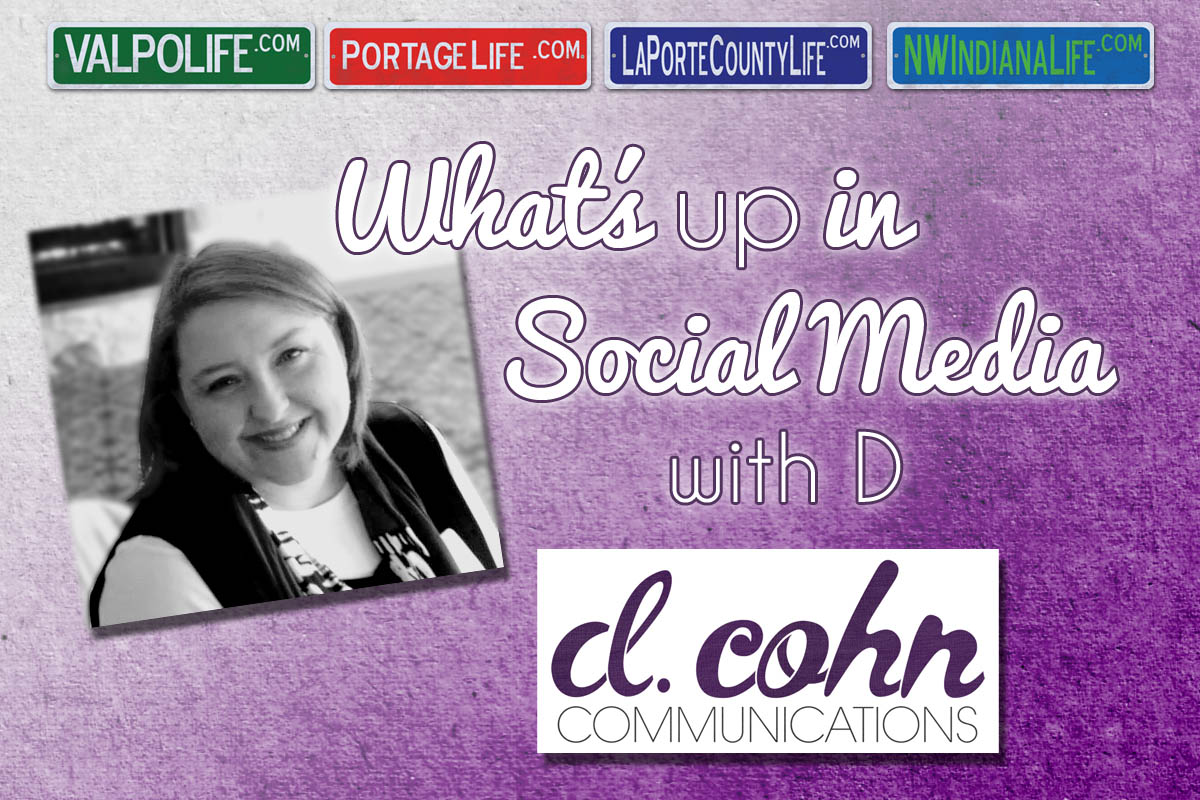 If you pay attention to social media news, you’ve probably heard about Ello, the rising star of social networks, the Next Big Thing, the social network that will topple Facebook. Don’t believe it. By this time next year, Ello will be a dim memory for most of us.

As many have said, what makes Ello notable is its vocal anti-Facebook, anti-ad, pro-privacy stance, and its spare, simple design. Given how frustrating Facebook can be, it’s not surprising that an alternative would appeal to many. However, you may recall that last year, Google+ was also touted as the great non-Facebook, and yet it’s already dying its slow death. Just last week, Google announced it would no longer force users to sign up for Google+ accounts. The simple truth is, even when it was forcing users to sign up for the network, too few people used Google+. Like Ello’s, Google+’s platform is markedly simpler and cleaner than Facebook’s, and yet comparatively few people took the time to learn how to use it. Most likely, the majority of your friends aren’t using Google+, and if there’s no one to talk to, there’s no reason to use a social network. We put up with Facebook because our friends and family are there, even if we find it infuriating.

Still, according to BBC Technology News, as of as of September 29, 2014, “Ello is currently receiving up to 31,000 requests an hour from people wishing to join its platform.” So theoretically, many of your friends and family could ultimately join Ello. Yet Ello was not built to handle that kind of traffic and currently isn’t honoring many of those requests. As Ello’s frequently asked questions page explains, “Ello was originally built by a group of seven well-known artists and programmers as a private social network.” Given the sudden, huge demand and the network’s incapacity for traffic, currently the only way to get on Ello is to have someone who already has an account forward an invitation.

Once you are on, though, you’ll discover that at present, the site isn’t finished. It’s currently in beta, which means not all of its features are operational. It’s already been hacked once. It’s also quite glitchy. It’s posting system is adorably simple but unreliable. Its profile options are streamlined, yet completing a profile is still a bit touch and go. These are problems which can be solved over time, but my expectation is that as the thousands of waiting Ello users begin flood the network, they will be disappointed and leave just as quickly.

Just as Facebook, Twitter, and LinkedIn have different purposes and users, so does Ello. Ello was built as a network for tech-savvy artists to share their work, and it’s still primarily artists who use it. The conversation style on Ello is very different from Facebook’s. No one is sharing dog memes, BuzzFeed quizzes, pictures of their kids, or inspirational quotes. The conversation consists of friends sharing art. If you aren’t an artist and you’re hoping for an option to replace Facebook, you may feel like you’ve walked into the wrong party. If you are an artist, you might be delighted.

It’s almost unfortunate that Ello has become such hot news, because the attention is forcing the tiny network to work furiously to accommodate huge crowds. They are exclusively privately funded, and are staunchly defending their ad-free manifesto despite having to speed development for exponential growth. Yet, having tried it, I expect most users will jump ship as soon as they have access.