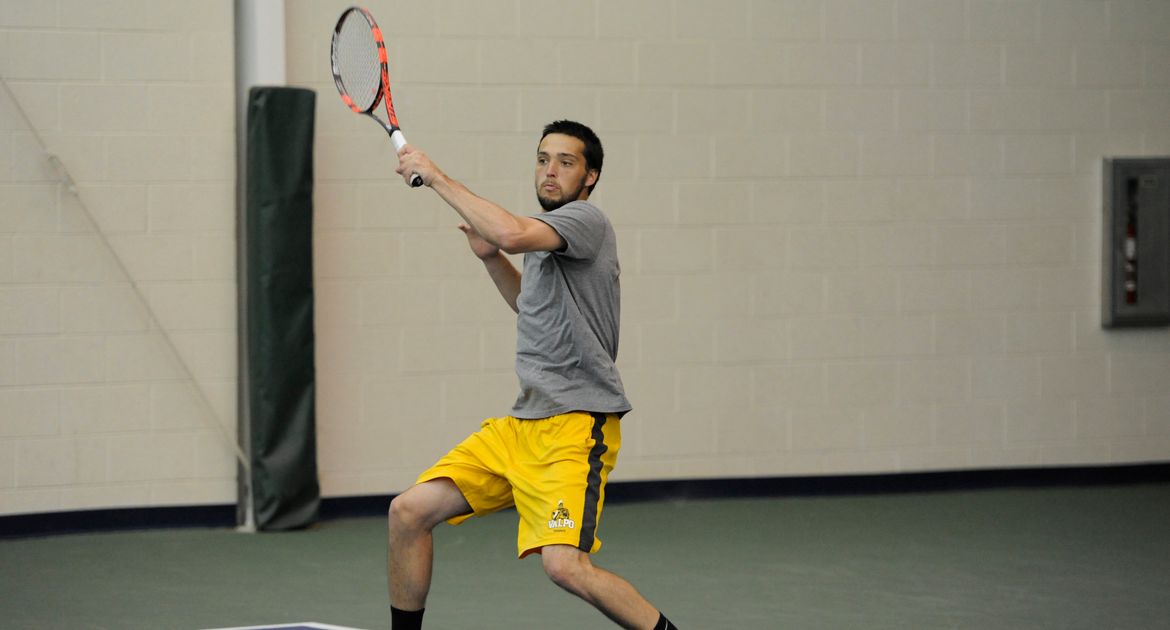 The exclusive 32-member tournament features the top returning player from each Division I athletic conference in addition to one wild-card participant. The competition will take place at the Malibu Racquet Club on the campus of Pepperdine University. In addition to a double-elimination singles tournament, the event will also feature a single-elimination 32-team mixed doubles draw. Per tournament format, Schorsch will be paired with the top women's player from the Horizon League.

Schorsch currently owns the Valparaiso record for singles victories both in a season (29) and for a career (84). He'll enter his final season with the Crusaders with two Horizon League Player of the Year titles under his belt. This past season, Schorsch rattled off a 29-4 mark in singles in addition to a 27-7 record in doubles play alongside classmate Charlie Emhardt (Carmel, Ind./Carmel).