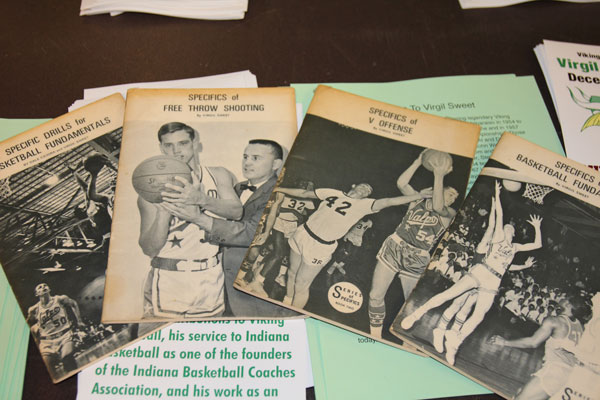 Virgil Sweet Awards are presented to those who have provided meritorious service in the promotion of basketball across Indiana. The award is named in honor of Sweet, the former Valparaiso High School basketball coach and former longtime executive director of the IBCA.

Each will be honored during a program on April 25 at Lawrence North High School. Hanlon, Freeby and Nagle are winners from District 1. Hughes and Danielson are recipients from District 2. Graham and McCrory are honorees from District 3.