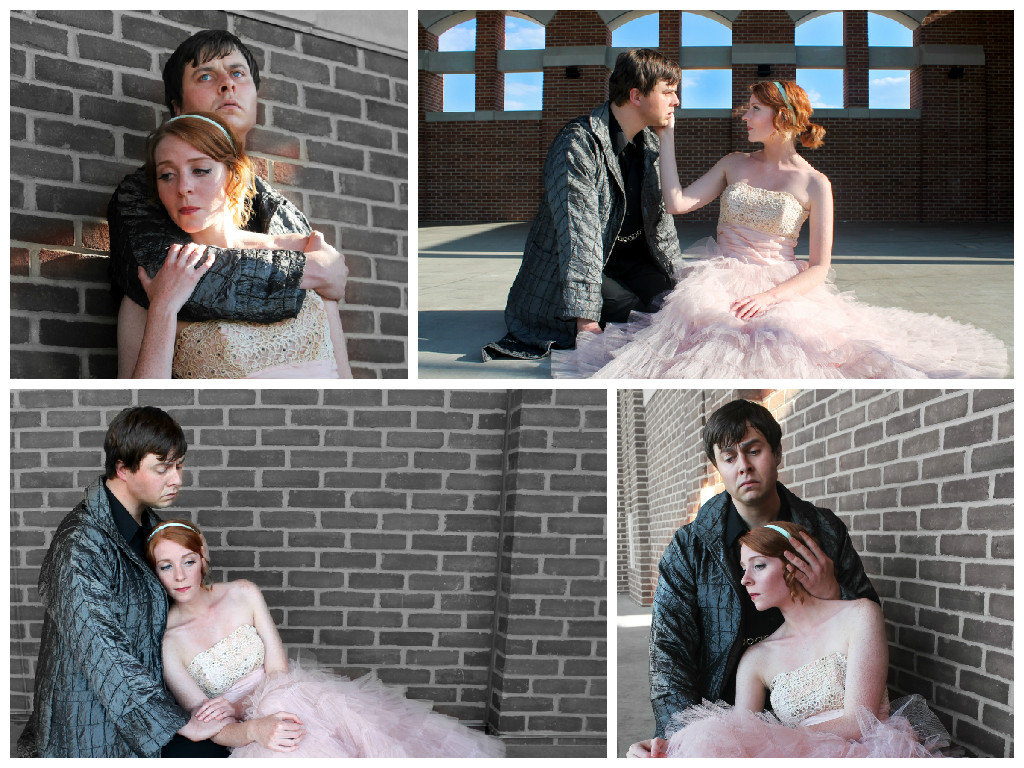 Considered by many to be the “Greatest Play in the English Language,” Hamlet is presented for 2015’s Shakespeare in Central Park Plaza. This stunning masterpiece tells a story of mystery, murder, and madness as the Prince of Denmark must avenge his father’s death and unlock the dark conspiracy that leads him to members of his own family.

Reserved Section Tickets Available:
A spot in the green area closest to the stage at Central Park–$15 each.
VIP tickets also include a tote bag and food voucher – $25 per ticket; $40 per couple; $50 per family.
Chairs NOT included.