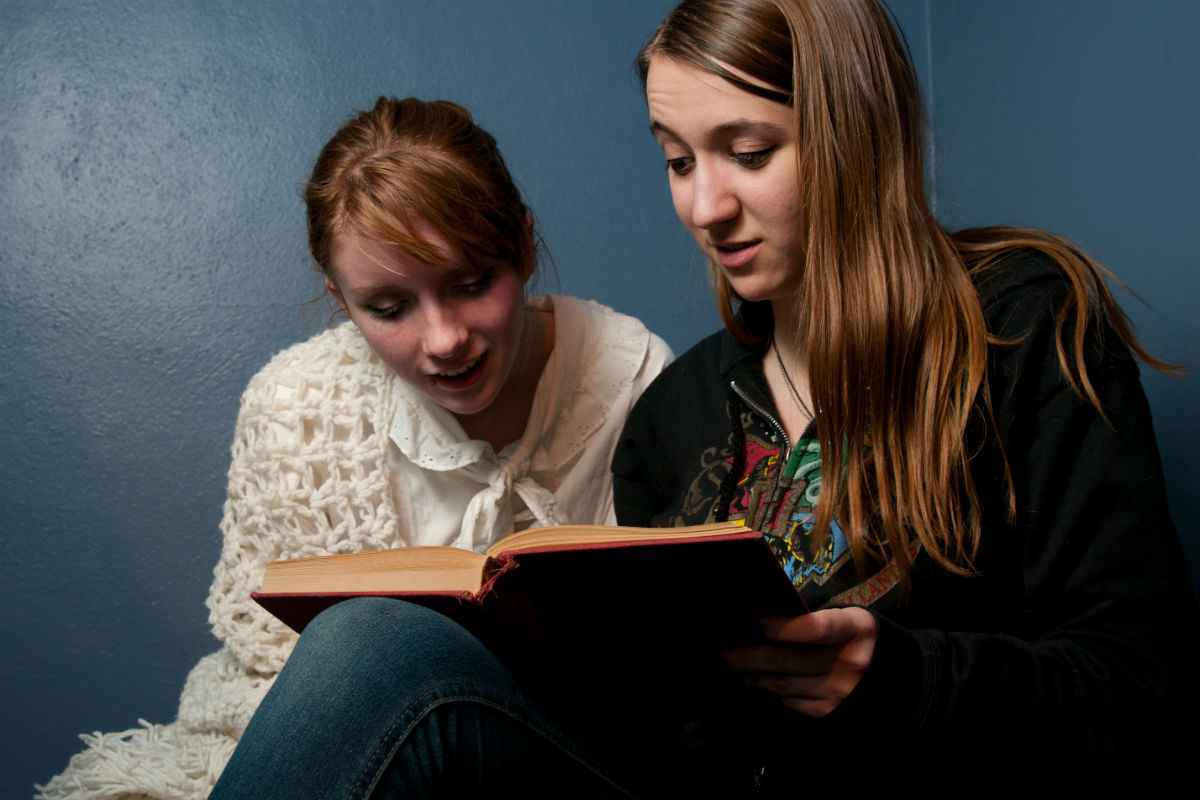 Most of us have quite enough of this Winter but Chicago Street Theatre is making the most out of it with their upcoming Teen Ensemble Production of Snow Angel by David Lindsay-Abaire which is opening on Friday, March 14 in the upstairs Edith B. Wood Studio. The production deals with a group of students who are deeply affected by the worst blizzard their small town of Deerpoint, Vermont has experienced in 107 years. When an enigmatic girl named Eva joins the teens, their lives are suddenly challenged with mysteries and intrigue.Told through the journal entries the kids make on this single snow day, Snow Angel is a unique opportunity to experience the work of a Pulitzer Prize-winning playwright and the future talent of Chicago Street Theatre. 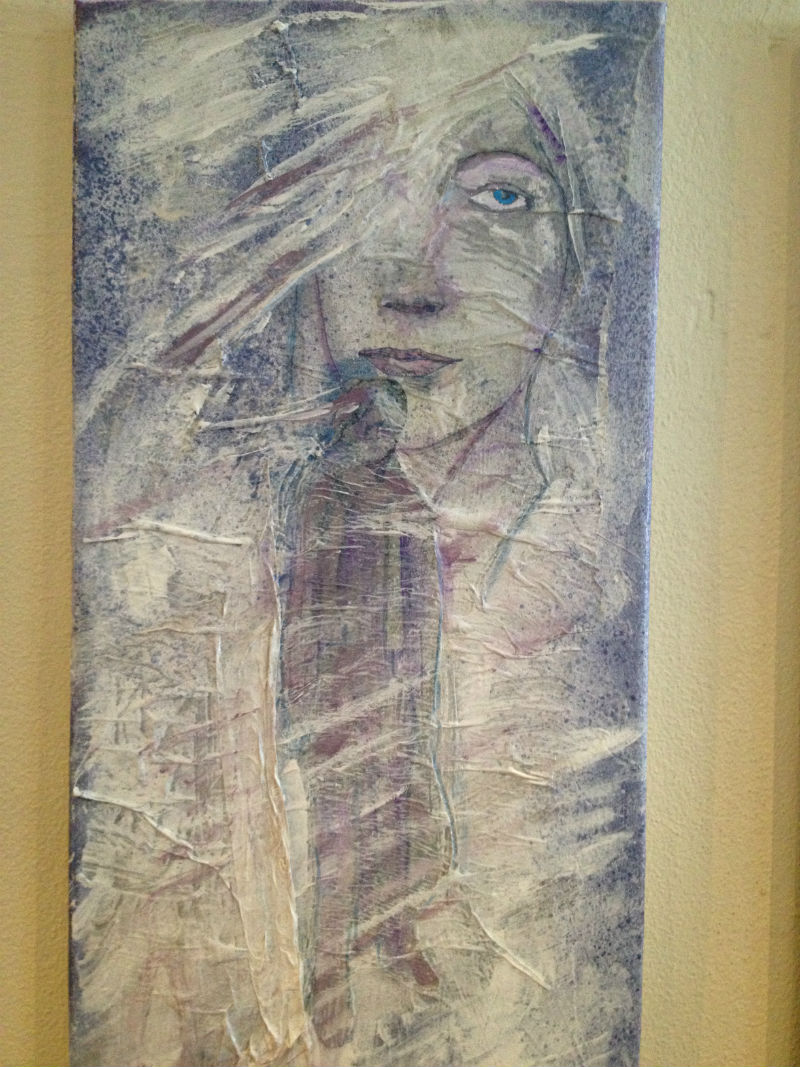 Directors Kathleen Erny and Lisa Formosa-Parmigiano have embraced the intimate space of CST's Edith B. Wood Studio by staging this production "in the round" to capture the intensity of Lindsay-Abaire's script and provide their ensemble of 16 and audiences with an excitingly different theatrical experience. The production runs March 14 through March 22 with performances at 7 PM on Friday and Saturday and 2:30 PM on Sunday, March 16. Tickets can be purchased online at www.ChicagoStreet.org or through the Box Office at 219-464-1636 X1 weekdays 10 AM to 2 PM and two hours prior to performances. Admission is $8 for Students and Seniors and $10 for Adults. Due to the limited seating in the studio reservations are strongly recommended.

Interested parties can view a sample scene from Snow Angel along with scenes from Chicago Street's upcoming productions of: Play It Again, Sam; Rabbit Hole; and Romeo and Juliet by attending the "Sips and Stars at the Barn" Open House being hosted by the theatre, Ideas in Motion, and Bargain Barn on Thursday, March 13. The event from 5-7 PM will feature: beer tastings by Figure 8 Brewing; food sampling from Lemontree and Hungry Inc. Food Truck; new fashions; and a whole lot more. The event is an amazing opportunity to sample some of the art, food, and culture offered by these outstanding local businesses.

Photos are by Mary D. Cole and feature Maddie Blaney as Eva and Rachael Neinast as Frida. Painted image for the show is by Eric Brant.