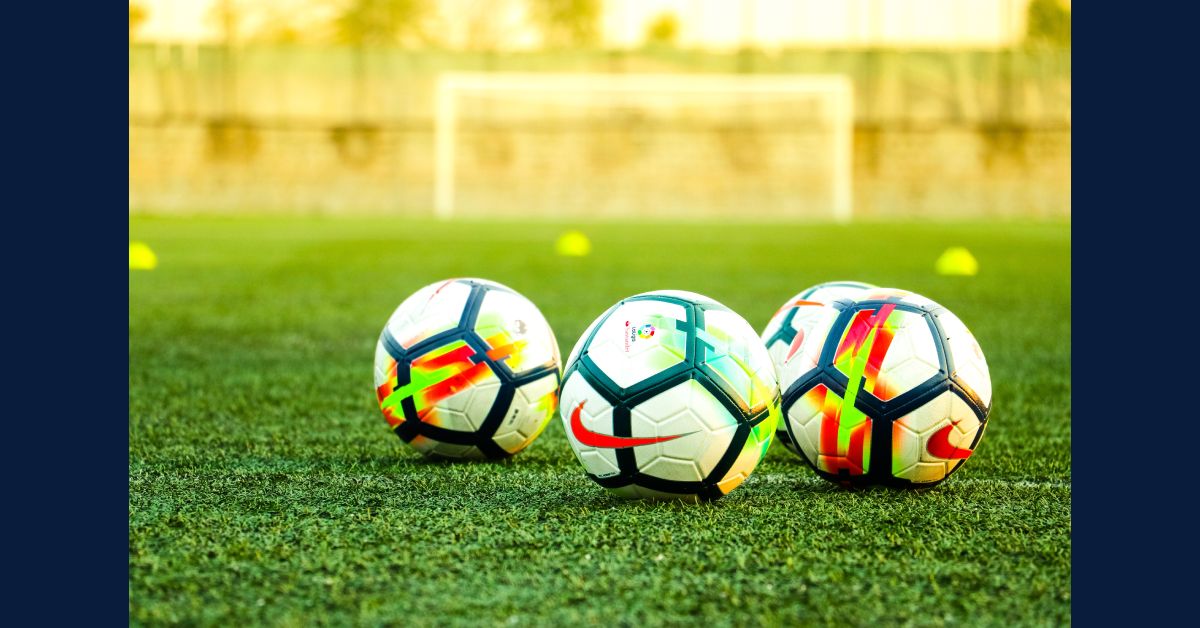 For the first time since joining the Missouri Valley Conference, a Valpo team will be the hunted rather than the hunter.

The conference released its preseason women’s soccer poll Tuesday morning, and by a wide margin, Valpo is picked to finish atop the MVC standings. The Beacons gathered eight out of 11 possible first-place votes and were 22 points clear of second-placed Indiana State as they became the first Valpo program to top an MVC preseason poll.

The Beacons earned the spot atop the preseason poll with their performance in the Valley over the last two seasons. The spring 2021 campaign saw Valpo go 3-2-3 in MVC play to finish in a tie for third place in the regular season standings — at that point the program’s best finish in the Valley — and advance to the championship match of the MVC Tournament for the first time. Last fall, the Beacons put together a 10-win campaign and reeled off a nine-match unbeaten streak. Valpo entered the final matchday of the conference slate with a shot at the regular season title and ended the regular season with a 6-1-1 record in MVC play, good for second place in the standings.

The performances of Valpo’s quartet of preseason All-MVC honorees have been vital to the success of the Beacons over the couple seasons. Coryell is the two-time reigning MVC Goalkeeper of the Year and posted five clean sheets in Valley play last season. Dugan, a two-time All-MVC selection, was recently recognized as a national Player to Watch entering the 2022 season by United Soccer Coaches and earned a spot on the organization’s All-Region Second Team last year.

A First Team All-MVC and Second Team All-Region choice last season, James has led the Beacon attack since stepping on campus and led the Valley last season with nine goals, becoming the first Valpo player in program history to pace the conference in goals in a season. Norfolk has anchored the Valpo back line with her play at center back over the last three years, earning Second Team All-MVC accolades in 2021 as she surpassed the program record for consecutive minutes played by a field player.

Valpo opens the 2022 campaign on Thursday afternoon at Eastern Illinois, with the home opener ensuing at Brown Field on Sunday versus Youngstown State at 1 p.m.