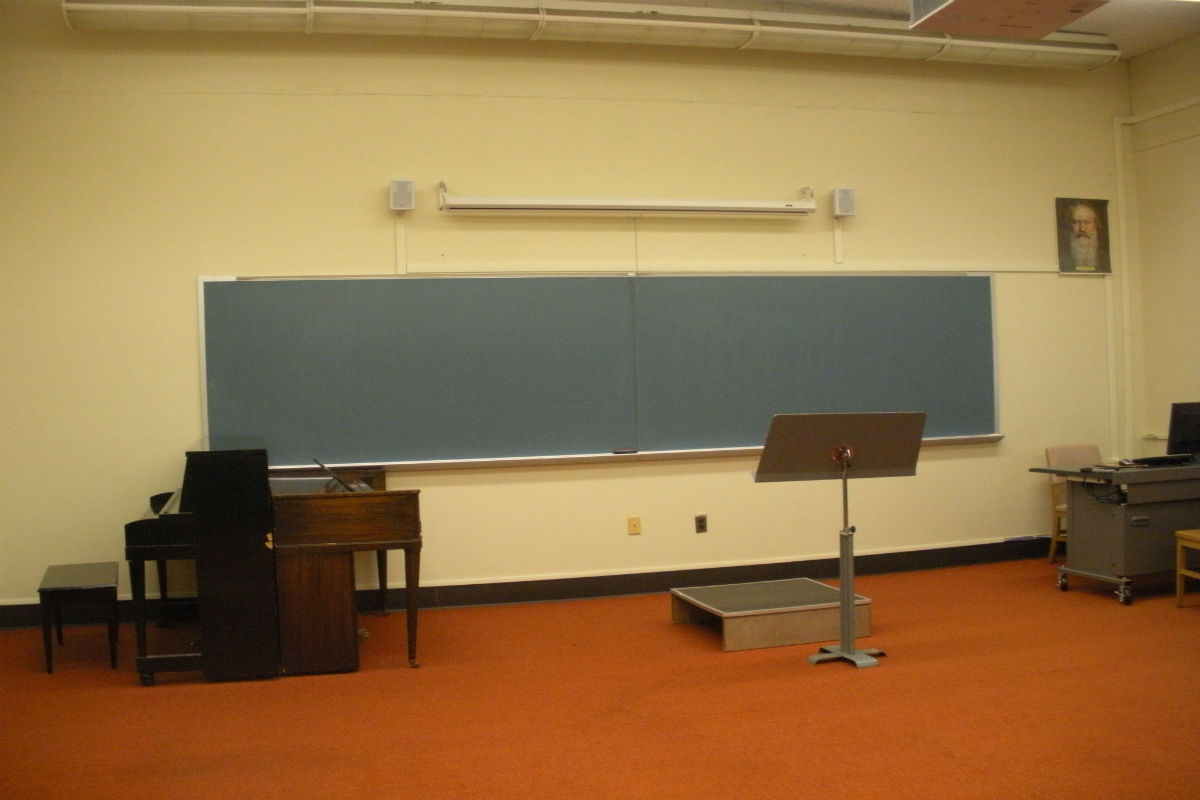 This year’s Calumet College of Saint Joseph’s home basketball games are going to have a little more pep in their step thanks to the newly formed CCSJ Pep Band that will be performing at every men’s and women’s game, in addition to other community events.

The band came about due to interest from the Athletic Department who crunched the numbers and found that it could be done. And that’s when now Band Director, Michael McGehee, stepped in and threw his hat in the ring to lead the project.

“I teach Humanities and Philosophy at the school,” McGehee told IIMM. “But I have experience in music and wanted to get involved with the school.”

After getting the nod to lead the Pep Band, McGehee hit the recruiting trail. And much like building a college sports program, McGehee attributes the formation of the band to getting involved with the local high schools. 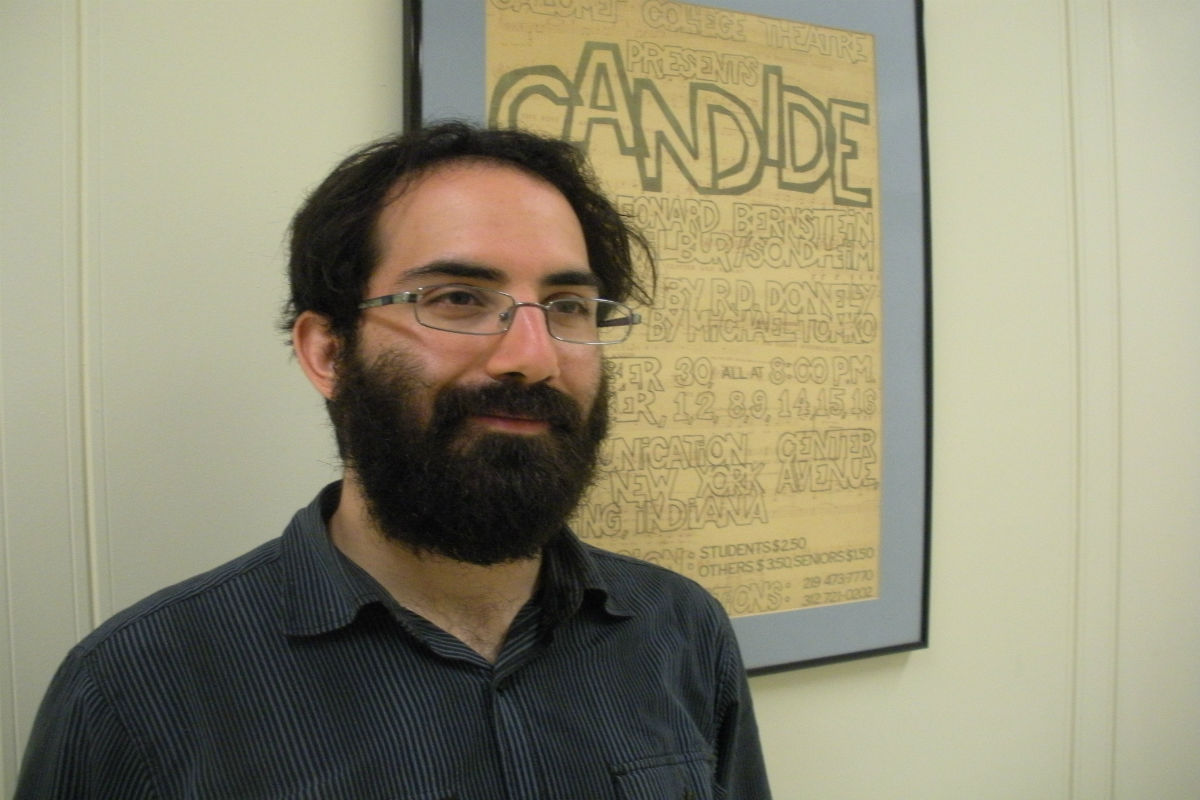 “I put up fliers around CCSJ,” McGehee said. “But I also acquired a list of all the Band Directors around the area and sent out emails about the new band. The emails worked pretty well and I got some good responses.”

One of the best responses he got was from Band Director, Patrick Pecher, of Whiting High School.

“I cannot give Patrick enough credit,” McGehee added. “He’s been very helpful throughout this whole thing. He donated instruments to the Pep Band and is bringing out his band to help out at a game as well.”

And with the momentum building on the new Pep Band, it is McGehee’s dream that the pep band will turn into something bigger for CCSJ.

“My hope is that with these relationships with the band directors I can turn this into a full-fledged music program,” said McGehee. “Either a Concert or Jazz band, or perhaps even multiple ensembles.”

In addition to the basketball games, the CCSJ Pep Band will be performing a Winter and Spring concert. If you are interested in joining the band, you can reach McGehee via email at mmcgehee@ccsj.edu. And, depending on your situation, joining the band may also result in financial assistance through the school, says McGehee.

“I know there’s someone out there sitting around with an instrument and wanting to go to school but not sure they can afford it. If they contact me I may be able to set them up with a performance award of up to $5,000.” 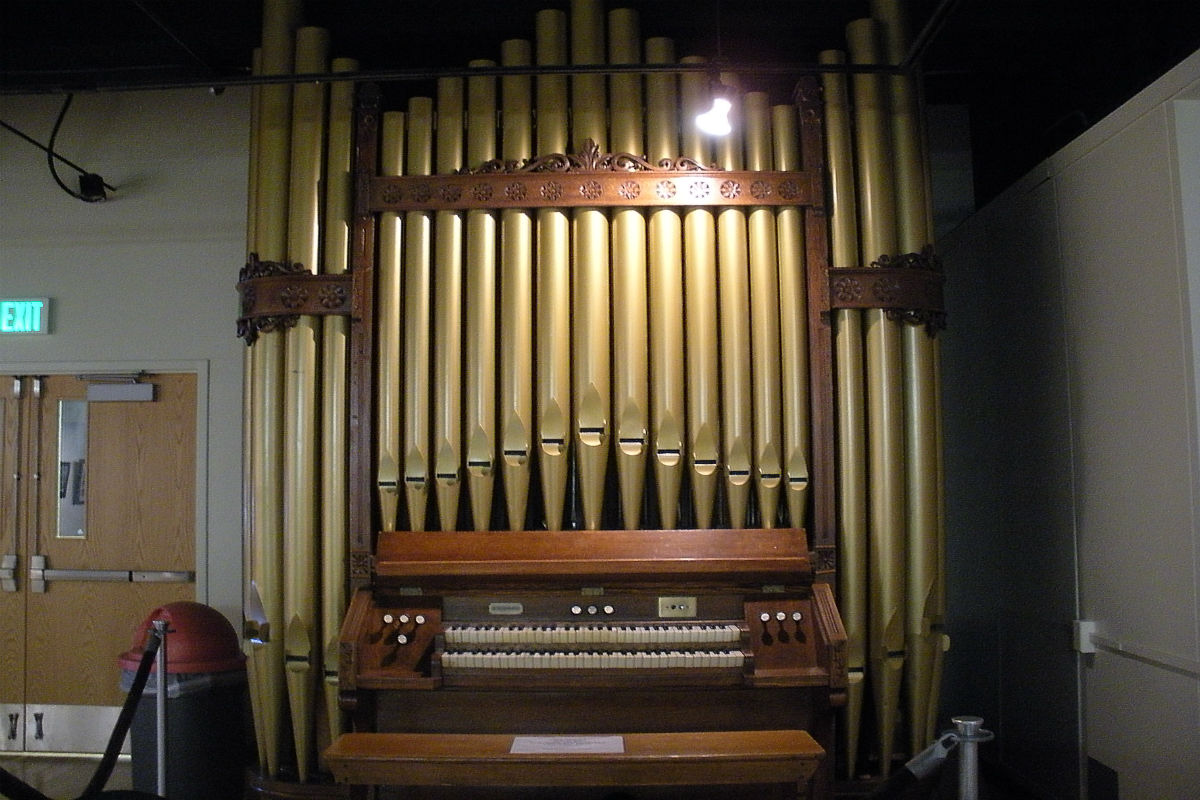