One of Northwest Indiana’s most prominent spokesperson, Speros Batistatos, CEO of the South Shore Convention and Visitor's Authority, recently sat down with Ideas in Motion Media Publisher Chris Mahlmann to talk over a historic change - the closing of the iconic Star Plaza.

The news of the Star Plaza’s end, along with it’s adjoining Radisson Hotel, hits hard with anyone who has grown up in the region with the Plaza as the place to see a show or attend an event. Batistatos, who worked at Star Plaza as a kid and has since helped generate business for the venue, is disappointed to see it go - but is optimistic to see what other venue can take it’s place for the better.

“It’s obviously sad news. The [Star Plaza] launched my career and it launched many others - it’s like a member of the family died. I know every corner of that building because it’s a great place to be and it’s the place you wanted to be growing up,” Batistatos explains. “Now the conversation becomes - we have to start this conversation - about what becomes our next chapter. It is not the job of the guys with the big paycheck to build the big box. It’s the guys with the big check book to build the next big hotel, to build a new restaurant, to buy some more land to build a new mall. Wouldn’t we like some more choices, some upscale options? Those things happen when public investment is made.” 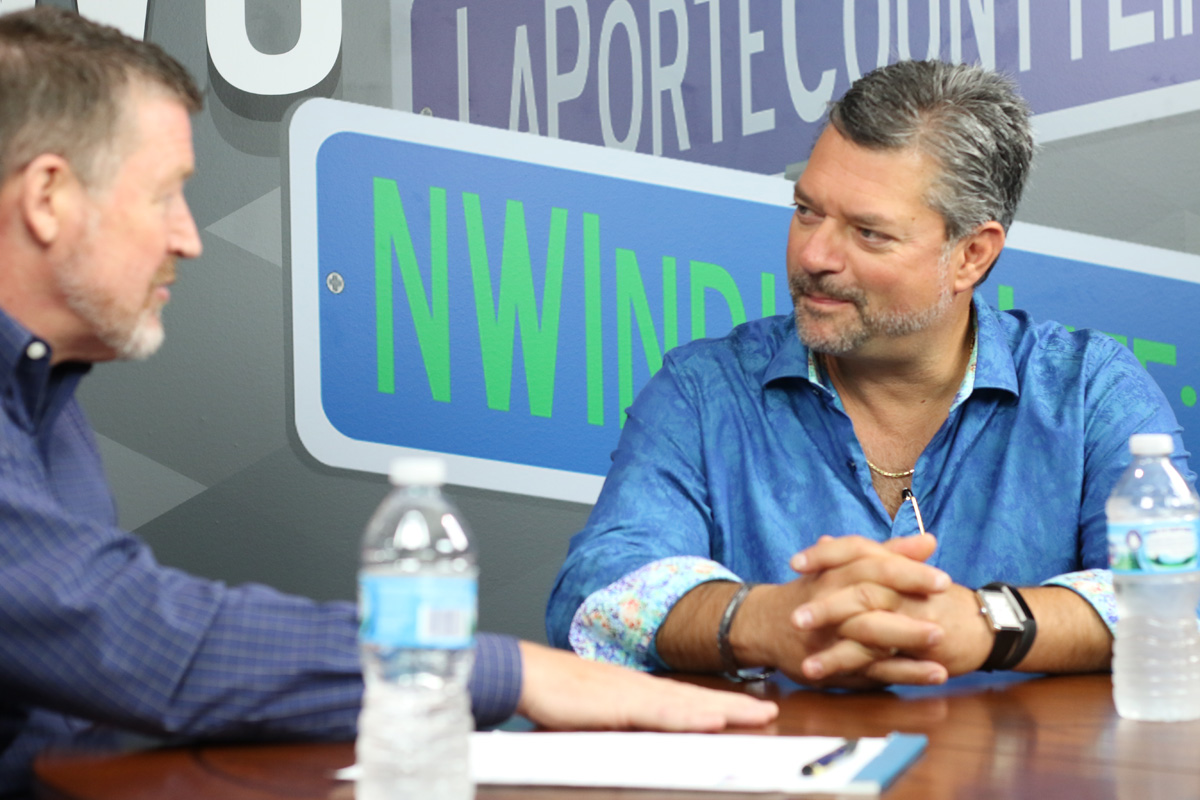 The idea to make a convention center a reality is new to many in the region. Batistatos explained that the Radisson and Star Plaza weren’t able to match up with the needs required to be a central attraction for conventions and gatherings. A new building would not only fit those needs, but help grow the region forward.

“A question I’ve gotten a lot over the past week is: ‘Well if they can’t fill the Radisson, what makes you think we can fill a convention center?’,” Batistatos said. “It’s because the space left at the Radisson is too big for one hotel, and it’s too small to act as the de facto convention center for a market like ours. So they’ve got this in-between-er space where it’s too big and it’s a burden to them - and it’s too small and I can’t sell it.”

“It’s time for growth. We are the second largest metropolitan in the state and we have no municipal facilities,” Batistatos explains. “Right now we’re losing business because we don’t have break out space. We’ve got some big rooms - like an Avalon Manor for instance - where we could put most of the activity, but we need those four to eight other rooms that are break out space which need to be on one site.” 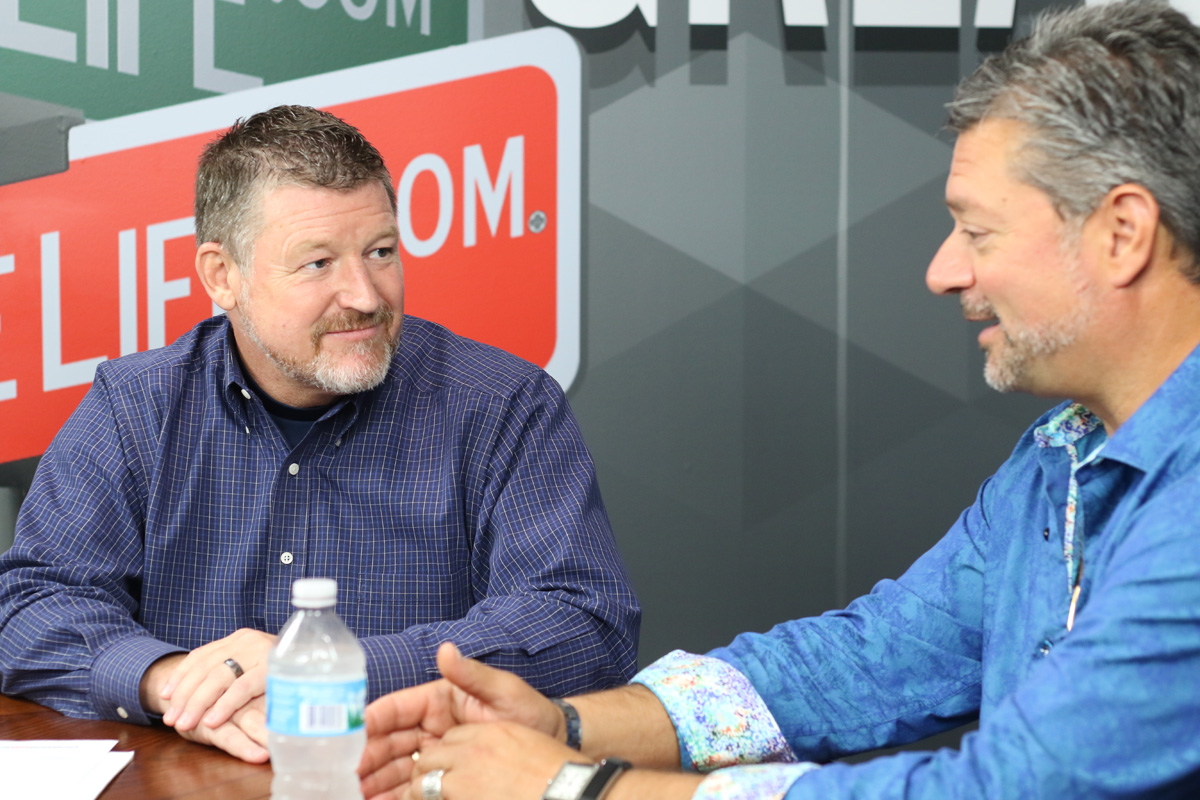 Still, the building of a new convention center would need the public’s contribution in a form of a tax. Batistatos explains that a new food and beverage tax would be necessary for the proposed plans, but it’s a needed investment that would in the long run help our community instead of hindering it.

“The business of drawing in visitors, which is what I’ve spent my whole life doing, is a very lucrative business because if right now we didn’t have hotels, restaurants, retail and gaming that we have everyone would pay an extra $1,000 on their property taxes,” Batistatos stated. “That’s how much - currently - that our industry brings down property taxes. All of those things and more create tens and tens of millions of dollars for the government to do their jobs properly.” 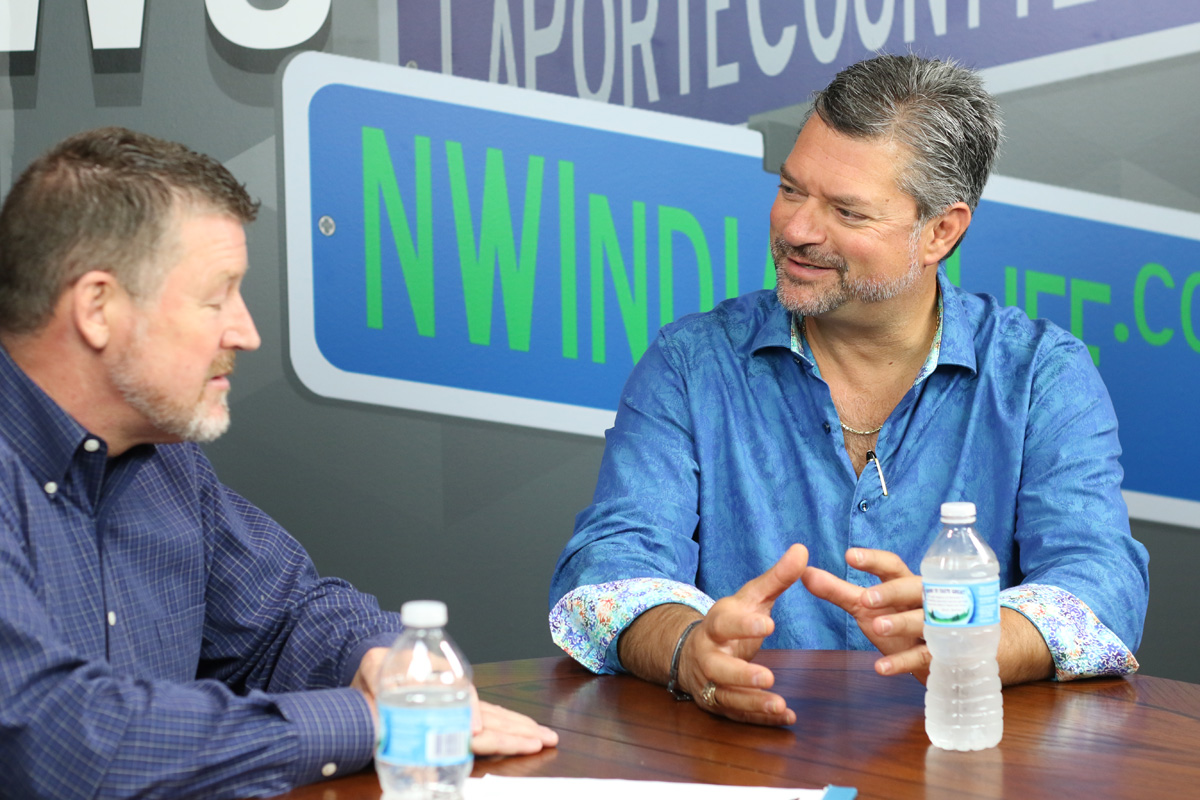 Batistatos states that in the end the goal for a new convention center would further grow the region and make our area a place that attracts visitors and businesses that wouldn’t of previously had the chance or reason to spend time in our area.

“All of these other businesses depend on us to build a bigger convention center, to add another wing, to do the overhead walkways, to make it possible for people to come down and spend their money. That’s what we’re trying to do.”

For the full interview, check out this conversation as a podcast on Soundcloud, and check out the highlight video below.