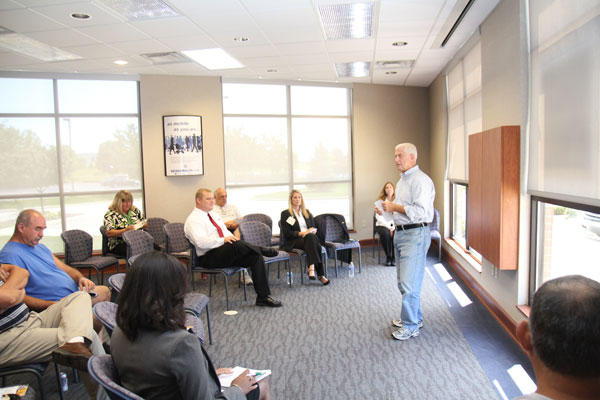 The informal question-and-answer session gave individuals in Northwest Indiana the opportunity to meet and discuss issues, along with discussing the inner-workings of the Indiana State Senate. 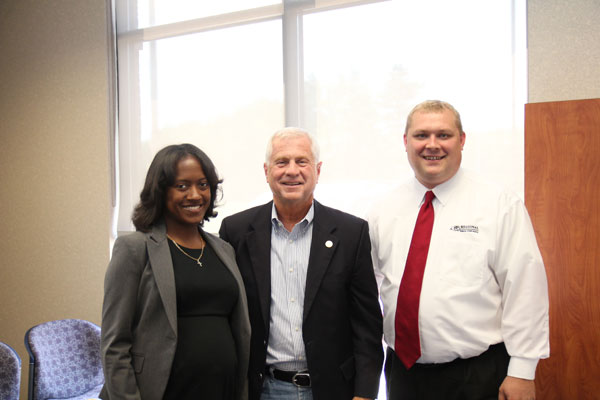 “Last year there were 161 bills that passed through legislature, and out of those, 98% were bi-partisan (voted on by both parties),” Charbonneau explained. “While there are certainly philosophical issues we have differing viewpoints on, for the most part, our system works in Indiana.”

Charbonneau touched on a wide variety of topics in the session, including taxes, the cost of higher education, and provided a brief recap on what took place in the latest Senate session.

“We’re in good shape right now, fiscally,” he stated. “We’ve ended the fiscal year with close to a $2 billion surplus, and that’s a good position to be in. But we still need to be guarded.” 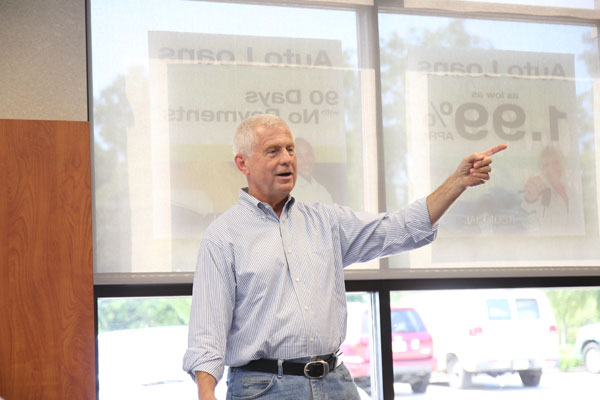 For more information on the next REGIONAL Federal Credit Union Lunch & Learn, contact Analisa Warring at 219.548.6801.