The winter and holiday season, like other times of the year, ushers in a variety of new and exciting choices of beers that local and national brewers have to offer. For Indiana Beverage, bringing those unique and delectable winter craft beers to your table is their mission.

“We really try to give everyone access to good beers,” said Jung Lee from Indiana Beverage. “There are tons of options within craft beer and there’s generally something out there that fits into everyone’s taste profile. Whether it’s a wheat beer or some other type of introductory beer, we’d love for people to try something new.”

Here are just a few of the unique beers available this winter season: 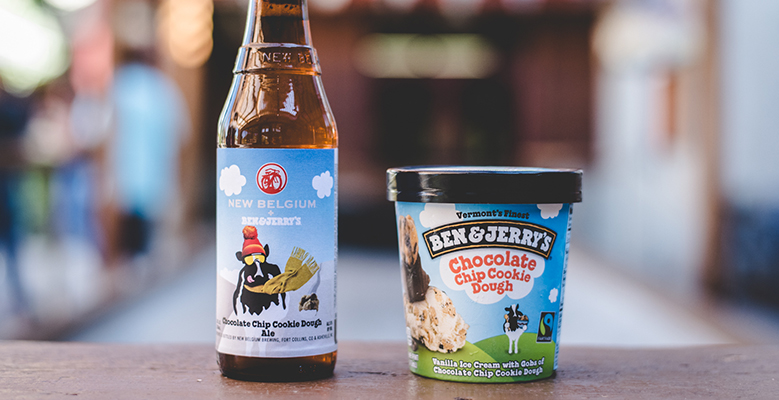 “Last year, New Belgium Brewing Co. started a partnership with Ben & Jerry’s,” Lee said. “It was the first alcohol sponsor that Ben & Jerry’s have ever had. They put out a Salted Caramel Brownie Ale in 2015 and this year they went with a Chocolate Chip Cookie Dough Ale. A lot of times, with the dessert style beers, they’ll make more porters and stouts because they bring out the chocolate, cocoa flavors. For New Belgium to do a spiced ale is a little risky but this tastes really good, and definitely hits the spot.” 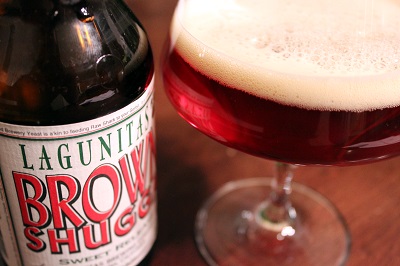 Lagunitas Brewing Company - Brown Shugga’ Ale
This Special Ale is something unique and is one of the most popular seasonal beers.

“Brown Shugga’ comes out during the wintertime,” said Lee. “It’s a 9.9% barley wine and they added the pure cane sugar to their recipe. This is, for us, the most popular seasonal and it’s a very tasty beer.” 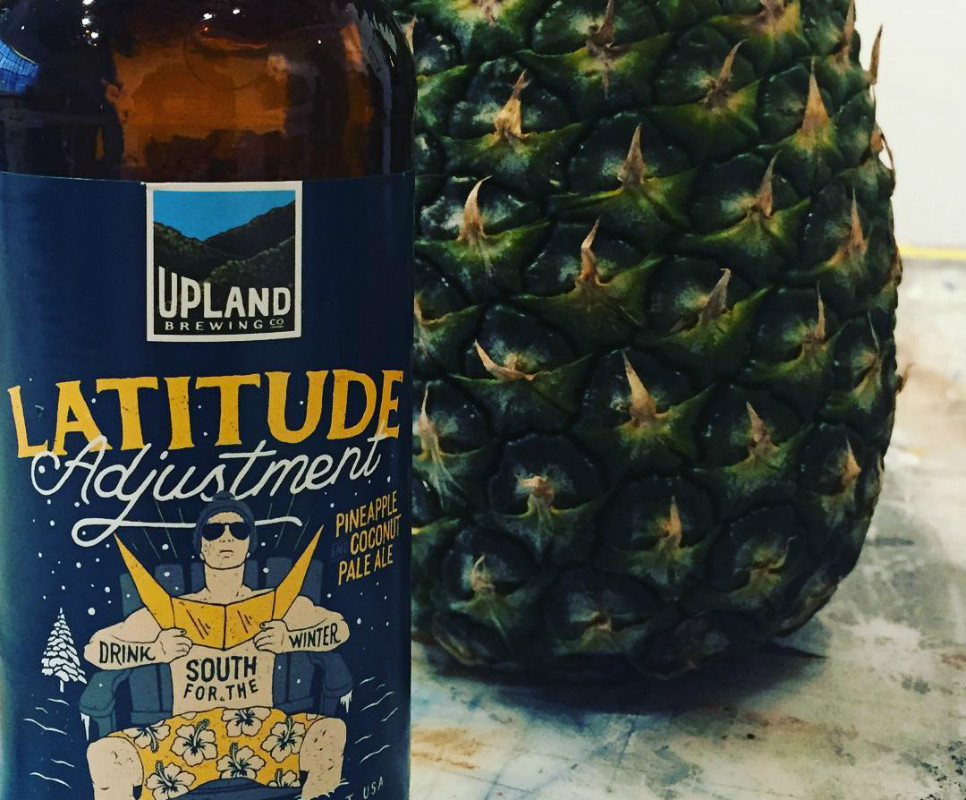 Upland Brewing Co. - Latitude Adjustment
The tropical and citrus of West Coast hops and pineapple dominate the flavor without overpowering the taste of creamy coconut.

“Upland created this beer to go in the completely opposite direction of the ‘winter’ style beers that they’ve tried in the past,” said Matt Johnson from Indiana Beverage. “They made, for their winter seasonal, a tropical pale ale. It’s got pineapple and coconut, and they used a lot of hops. I love this beer, I love the branding of it and what they’re doing with it. It’s definitely a home run.”