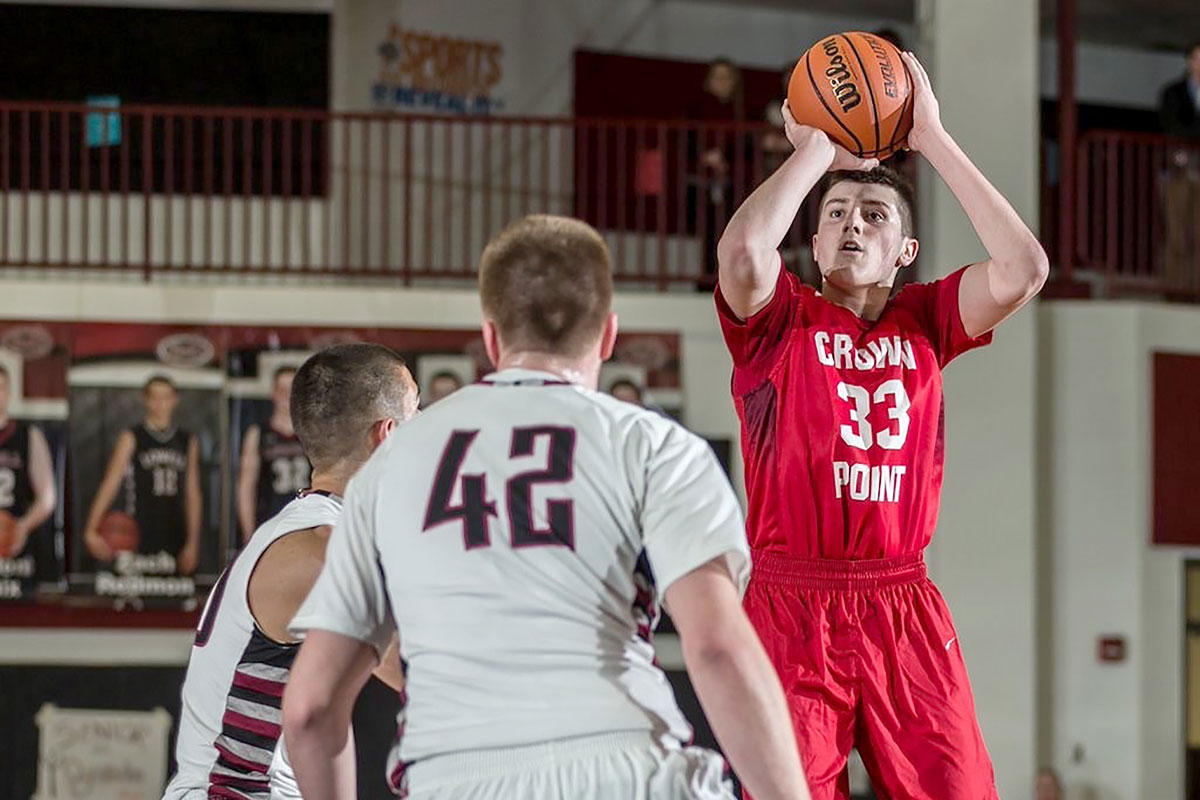 Purdue men’s basketball head coach Matt Painter has announced that Sasha Stefanovic has signed a National Letter of Intent to join the Boilermaker program for the 2017-18 season.

Stefanovic is the fifth member of Purdue’s 2017 class, joining guard Nojel Eastern (Evanston, Illinois), forwards Aaron Wheeler (Stamford, Conn.) and Eden Ewing (Richmond, Texas) and center Matt Haarms (Amsterdam, The Netherlands), all of whom signed in the fall. Haarms enrolled at Purdue for the spring semester, taking his redshirt year.

“We have had a goal of recruiting an outstanding shooter in every class and we continued to do that by signing Sasha,” Painter said. “This past year, his game evolved into more than that and he has become a much more complete and developed player. Sasha really knows how to play. He has great size and potential in our system. We are excited about him joining our program.”

Purdue’s class is currently ranked No. 23 nationally by 247Sports.com and 39th by ESPN.com.