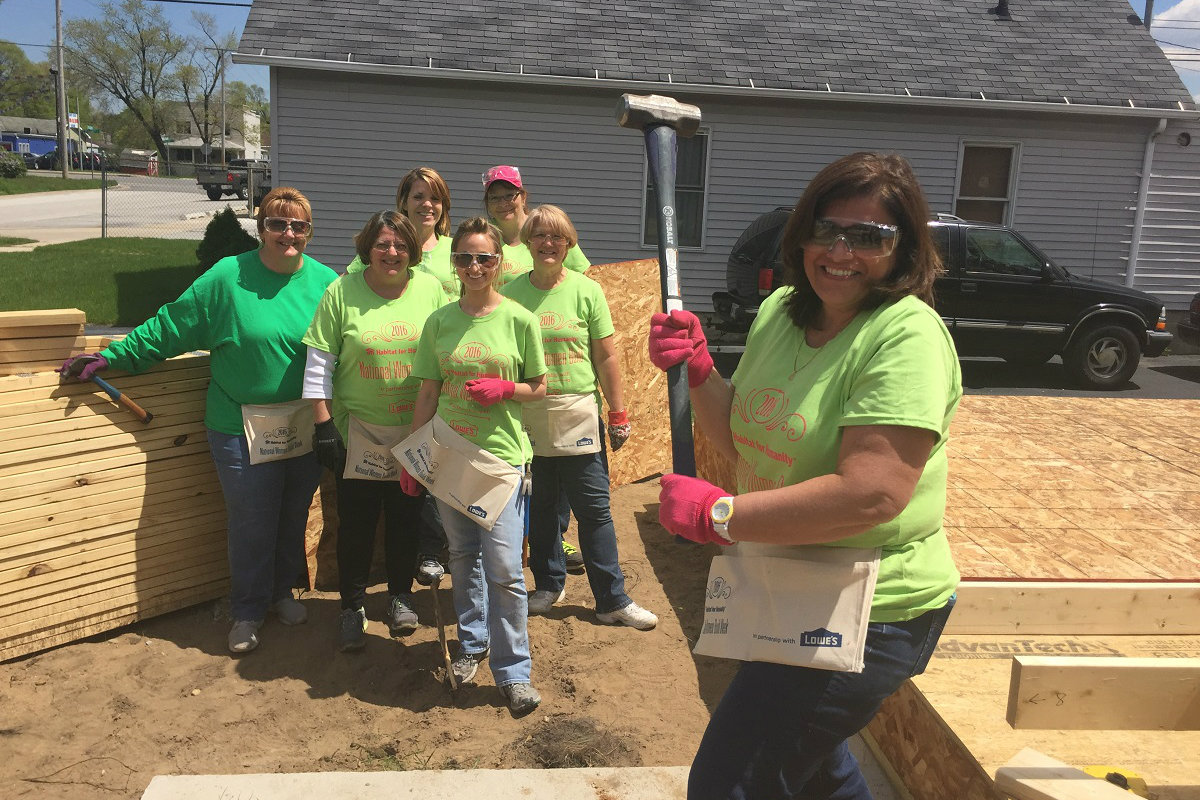 On May 3,2016 some of the hard working women of Strack & Van Til’s corporate office spent their day building a house in Hammond with Lake County Habitat for Humanity. The women’s build was part of a “National Women’s Build Week” held across the country.

Ken Diehl Strack & Van Til President and CEO said, “Our company has a long history with Habitat. Their mission to lend a hand to families in need plays a crucial role in our community. We’re so proud of these ladies for spending their time to keep the Habitat mission alive. With all they already do for Strack & Van Til, their willingness to give back and swing a hammer speaks a lot to the character and caliber of the team.” 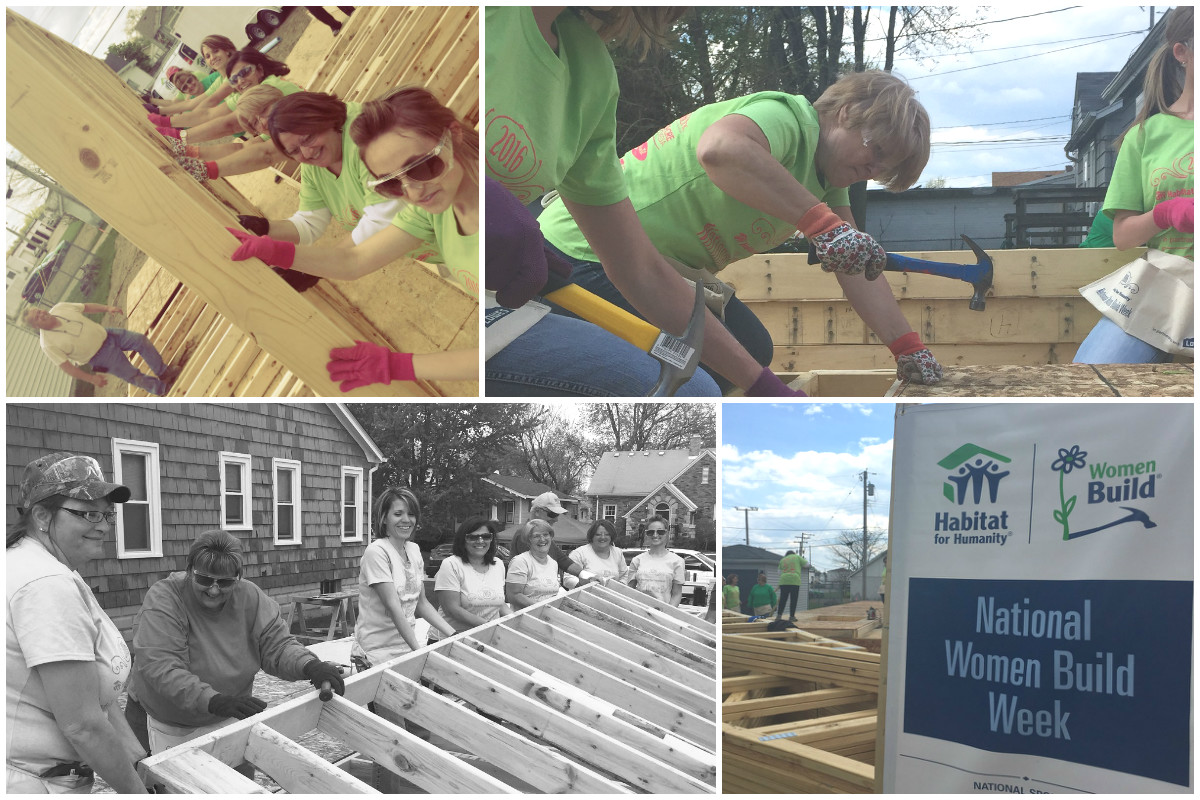 The event will be held the week leading up to Mother’s Day in 300 communities. Hosting the event during this week reinforces the message that every woman can make a difference through learning and using construction skills to build stability and self-reliance through shelter. More than 80,000 women from all 50 states have volunteered at the eight previous National Women Build Week events.