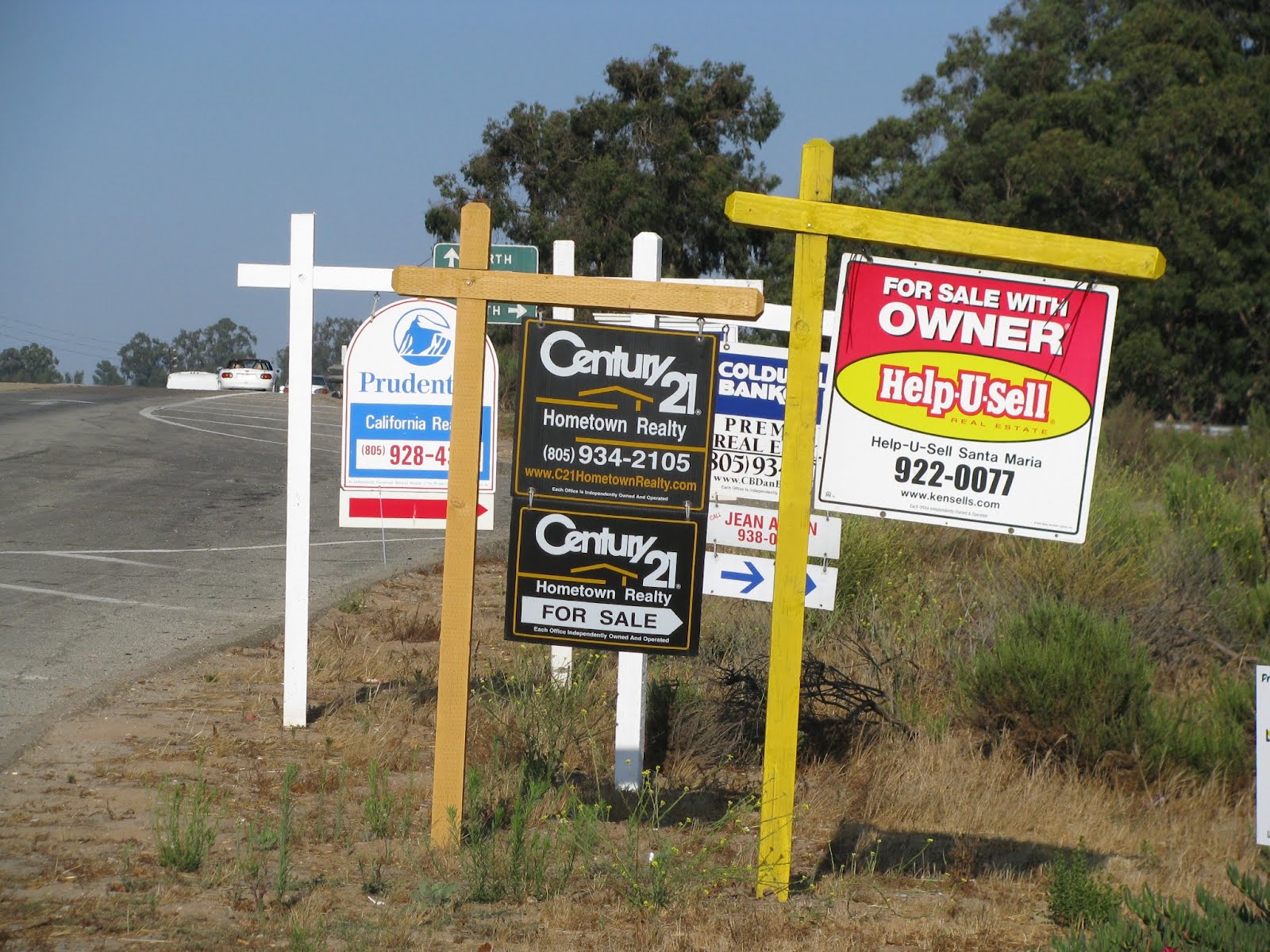 This is an unprecedented time in the history of American homeownership. “What’s so hot about it?” you may ask.

1. Home prices. According to the Schiller Housing Index (Composite 10 index), home prices peaked in March 2007, and are at the same price levels as in July of 2003. The consumer price index has risen 24% since 2003, which translates into a great bargain when buying a home!

3. Inventory. Home supply is at historically high levels. There is an abundance homes in our local real estate market, which is similar to the situation in other parts of the country. This is because of an economy that has faltered and is in a state of recovery. Also, several homes have been foreclosed by lenders, and are sometimes sold at bargain prices.

Give it some real thought today. You don’t want to look back at 2012 and think, “I wish I would have…”