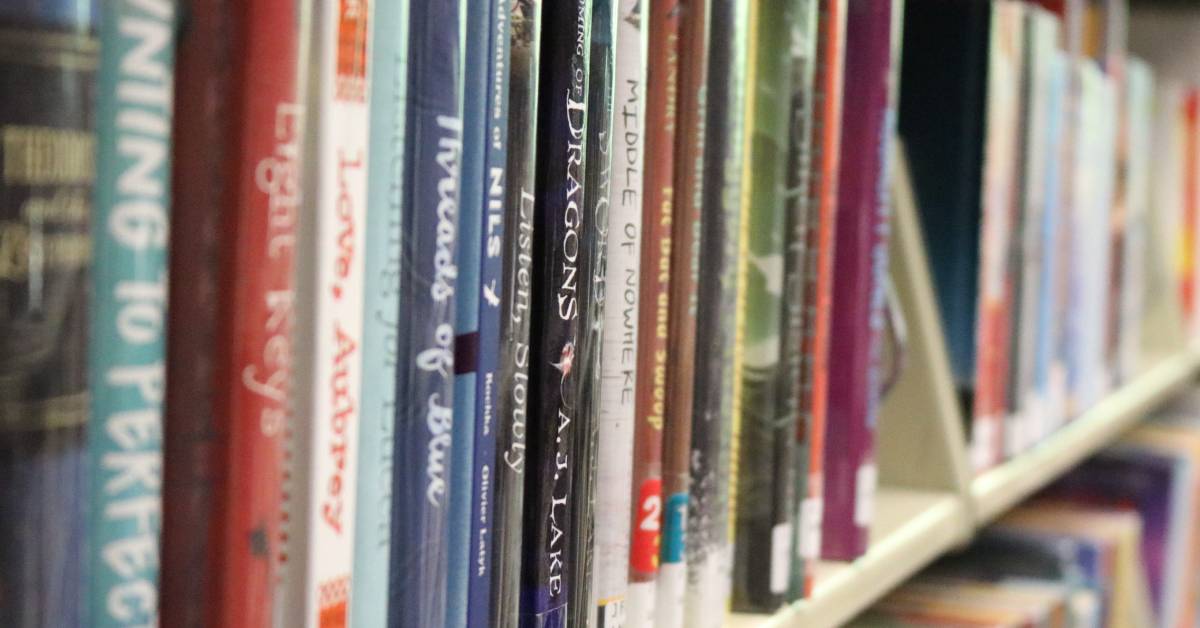 Every year, the Porter County Public Library System puts on the summer reading program for kids and adults. Summer Reading is a lot more than just reading though, the library incentivizes patrons to engage in summer reading by offering prizes, drawings, and other related events and programs.

“Summer reading has a long tradition. The key for us is to help stop the ‘summer slide’ from happening. Making sure kids are reading literally anything to help protect the gains they were making in the school year,” Porter County Public Library System Director, Jesse Butz said. “Stats show that kids who don’t read can drop a grade level or two during the summer.”

They’ve had a strong turnout this year of people signed up for the summer reading program.

“We are far ahead of last year’s numbers, which were up from the previous year” Youth Services Coordinator, Amanda Fack said. “There’s a lot of new ideas in this summer reading.”

“We have fun prizes, fun programming, and we made it easier for everyone across the board,” Butz said. “What you get is families reading together throughout the summer. They are coming in for some alternatives to going to the pool or the park. It’s all free entertainment for them, which is huge for families.”

Summer reading runs until July 31st and you can sign up anytime at the library or on their website.

In addition to summer reading, the library is rolling out their new initiative to go fine free. After discussions, the library board decided that the fines hurt the library more than helped.

“It’s going to make an impact on thousands of lives in our community,” Butz said.

“Fines dropped to be less than 1% of our budget’s income. It wasn’t helping us with money. The next question is if it helped us get our stuff back. The answer is no,” Butz said. “What it was doing is blocking people from using the library.”

There was some anxiety about going fine free from some people, but Butz noted that some of those who initially had questions about it are happy with the results.

“What you find out is that people start to use the library again. We actually had people bring in dozens of books that were long overdue. We are talking years. They were too scared to bring them back,” Butz said.

Jesse Butz, Director of the Porter County Public Library System, never liked to read. In high school he would read the bare minimum. He would, “hate it, then move on." Then when he was 19 years-old, he went to see the Lord of the Rings movie in theaters.

“I didn’t know what it was,” Butz said. “I had never heard of Lord of the Rings and I thought it was a cool movie.”

When he learned it was a book series, he went to the bookstore to buy them.

“I read the first book in one night,” Butz said. “I just devoured it.”

Even then, he didn’t want to be a librarian. He wanted to be a history teacher. He did his undergrad in history, but when he told his counselor that he wanted to be a teacher, she informed him that he didn’t have the classes for it. He would have had to have gone to school for two more years. She suggested that he should look into being a librarian.

“In my head I was picturing what I had in my town,” Butz said. “A super mean lady with a bun who would shush you if you stepped too loudly. I thought it was a horrible idea.”

Despite his hesitation, his counselor got him in contact with a friend of hers that had a similar path to Butz.

“He asked why I wanted to teach and I said that I like helping and teaching people. He said that you get to do that as a librarian,” Butz said. “I wasn’t a traditional librarian. Everyone else was extremely passionate about a lot of these areas, but I was a customer service oriented person with fifteen years of retail background.”

“My original path not working out was a blessing, because this is the field I was meant to be in.”

His counselor fought to get him an internship at a small library. He started as an intern, but they eventually gave him a position as a technology trainer.

“I did well there,” Butz said. “Then they made me head of their adult services department. After I was there, they made me their director. I worked all the way through from intern to director.”

Butz learned on the job. He brought in his retail and technology skill set to create a customer service oriented philosophy.

“Library is about customer service. It’s about being a knowledgeable individual who wants to help everybody on the way,” Butz said. “It’s a combination of being a teacher and a customer service professional.”

After a few years of working at that library, he learned about the open director position at the Porter County Library System.

“It was a perfect fit. I’m from a community just like this. This place needed a customer service boost and my skill set fits perfectly,” Butz said. “I enjoy being here. It fits everything I’ve always wanted."