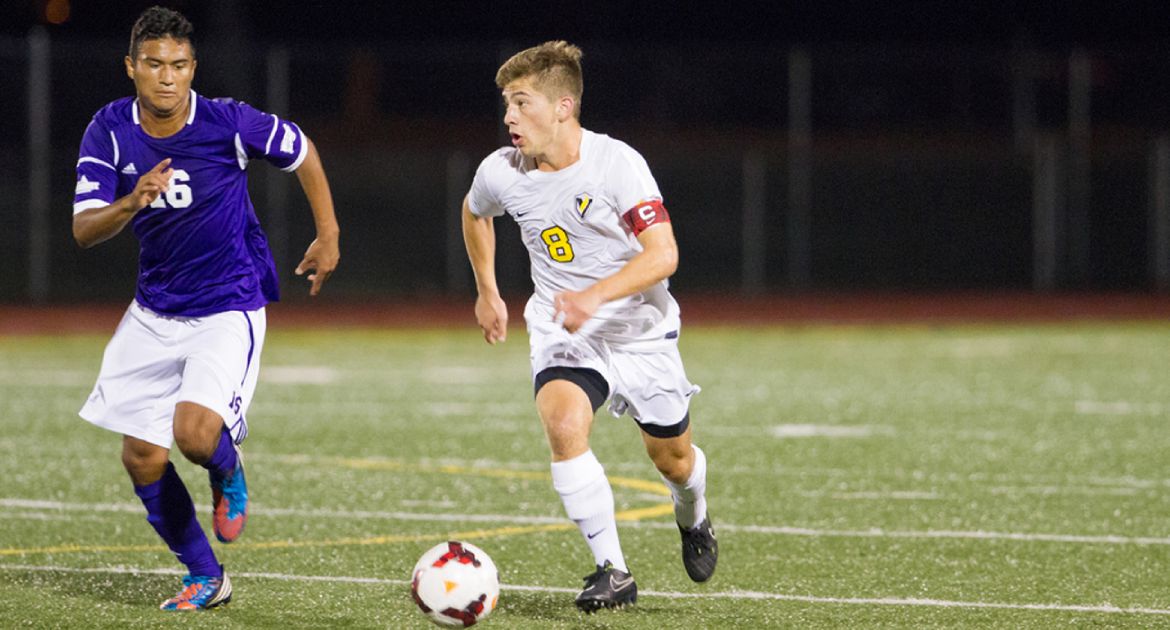 Taublieb, who recently completed his senior year with the Crusaders and graduated in December, is currently pursuing his MBA and played in 65 matches over his four years, starting in 59. He recorded five assists and scored three goals during his college career. A captain his senior year, he was a leader on and off the pitch for Valpo as they finished with an 8-5-6 record, the most wins for the program since 2011.

He was named Second Team All-Horizon League, NSCAA Scholar All-North/Central Region Second Team, and First-Team All-American by the Jewish Sports Review this past season. He excelled in the classroom also, being named to the Horizon League Fall Academic All-League Team with a 3.813 cumulative GPA.

Taublieb also spent time with the Seattle Sounders U23 team in 2014.

Sacramento Republic FC won the United Soccer League (USL) Championship in 2014, their first year in the league. They are coached by U.S. Men’s National Team legend Predrag “Preki” Radosavljević. The Republic are a strong candidate for Major League Soccer (MLS) expansion. They begin their regular season on March 28 at Seattle Sounders FC 2. For more information on the Republic, go to http://www.sacrepublicfc.com/.