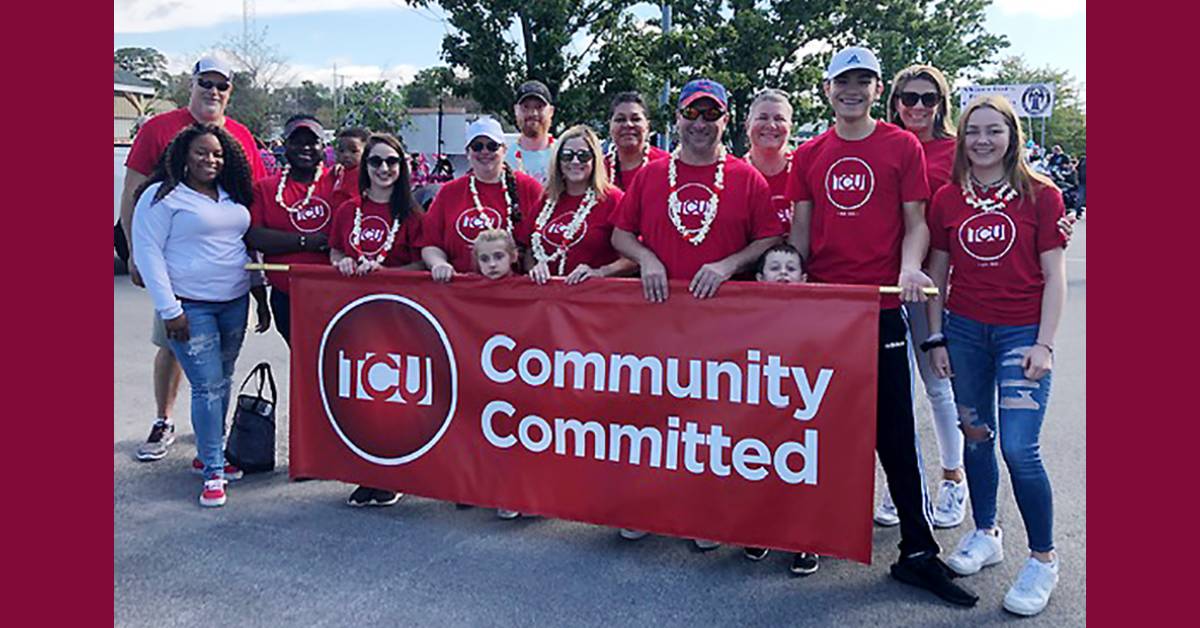 Teachers Credit Union continues to expand its Porter County presence, most recently serving as the platinum sponsor — along with the City of Valparaiso — of the 2019 Valparaiso Popcorn Festival. The annual event attracts thousands to downtown and boasts the largest parade in Northwest Indiana.

“We have been making a greater effort to get out in the community and introduce ourselves to the residents of Valparaiso,” TCU’s Vice President Commercial Loan Officer Pat McGinley recently told The Times of Northwest Indiana. “We want everyone to know that TCU is their hometown credit union.”

A commitment to service and support for events that help communities thrive defines TCU’s involvement in Valparaiso and all the cities and towns it serves as the largest credit union in Indiana. The mission to have a positive impact motivates all of TCU’s endeavors.

“It’s small-town values that mean a lot to us and those we help,” McGinley, a longtime Valparaiso resident, said in The Times. “As TCU evolves, we try and find more ways to get and stay involved in our city. It’s a great feeling to give back to the place where you live.”