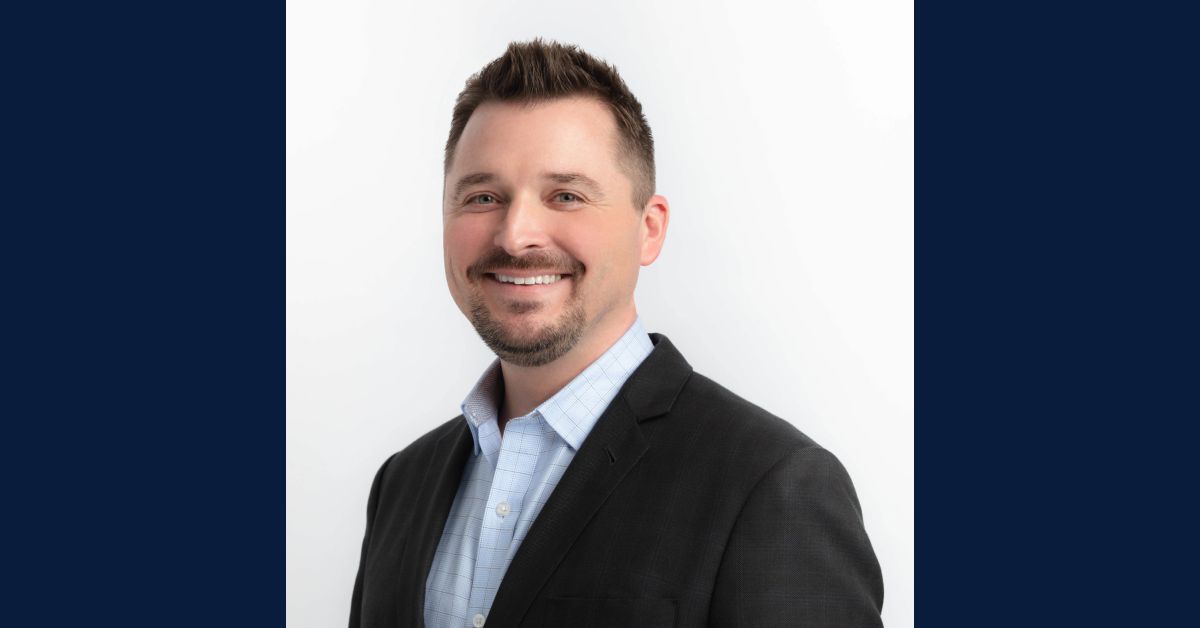 Teachers Credit Union (TCU), announced today the appointment of Jason  Osterhage as its new president and chief executive officer, effective this week. In his new role,  Osterhage will oversee all aspects of the day-to-day operation of TCU, as well as lead its executive  team on the path to achieve its strategic goals. Osterhage joins TCU with 17 years of experience in  financial services, most recently serving as executive vice president and chief operating officer at  Texas Dow Employees Credit Union in Houston, Texas.

“Jason’s extensive management experience in the credit union industry makes him the ideal choice  to lead our experienced executive team. Throughout his career, Jason has accumulated valuable  expertise that applies to all facets of our organization, and we’re excited to see the new perspective  he will bring to the credit union,” said Dr. Vincent Henderson, chairman of the TCU Board of  Directors. “We’re proud of all TCU has accomplished in recent years and we’re confident that Jason  will provide the leadership necessary to continue that momentum into the future.”

Teachers Credit Union (TCU) is Indiana’s largest Credit Union with more than $4 billion in assets, 57 branches throughout Indiana and southwestern Michigan, and more than 306,000 members. TCU  offers traditional financial services including checking, savings, mortgages, and credit cards, as well  as non-traditional services such as investments and insurance. Since its founding in 1931, TCU has  focused on making a positive impact on its members and the community. For more information  about TCU, visit tcunet.com.