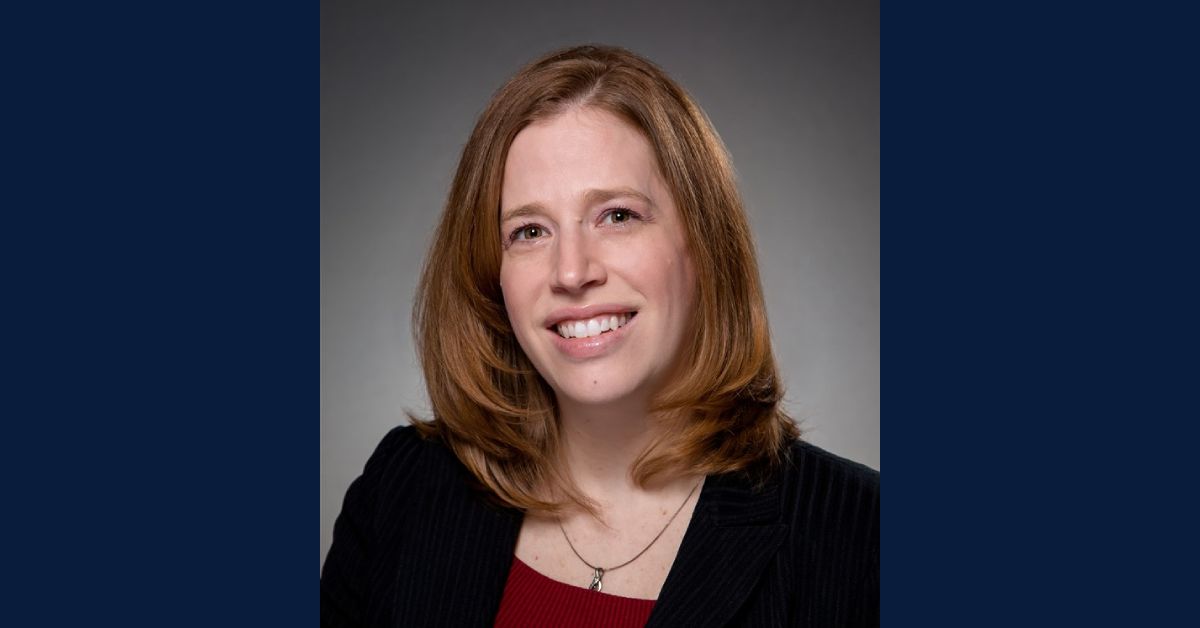 Carrie Upchurch joined Teachers Credit Union (TCU) nearly seven years ago shortly after completing her undergraduate degree at IUPUI in Indianapolis. Upchurch got her start in the banking industry while still in college and was initially drawn to TCU due to its community-centric mission. She finds fulfillment in working at a company that builds its foundation on the desire to help people.

“When I came to TCU it just seemed like the perfect fit. Most credit unions share the philosophy of people helping people and that’s what I love,” Upchurch said. “I love helping business owners get started and navigating some of the uncertainty.”

Upchurch started with TCU after she moved back to Northwest Indiana and spent five years as branch manager in St. John before she was promoted into her current role of area manager in February of 2021. In her role, Upchurch oversees five branches in the Region, which includes the Chesterton, Gary, Hammond, St. John, and Whiting branches, where she actively finds new and exciting ways to engage with her team and the community around them. Upchurch regularly spends time at each of her locations to connect with the team members and build stronger relationships in the communities she serves.

“I like being engaged with the team, and I spend as much time at each of the offices as I can. I also like to be at Chamber meetings and community events when I am able,” Upchurch said.

TCU, a company that values service and supporting local organizations, encourages its team members to volunteer throughout the year and even provides paid time to do so. In addition, the credit union provides time each October for the company to give back to the community. Members of TCU have supported United Way of Northwest Indiana, Habitat for Humanity, and other local organizations with time and talent, including the Food Bank of Northwest Indiana during their annual day of giving last year.

“Each of our offices close for a day and all of our team members go into the community and support non-profits. It happens statewide every October,” Upchurch said.

Upchurch shared that part of the community-centric vision that TCU strives to achieve includes being part of a co-op program where they collaborate with local high schools. The program, which is new to Northwest Indiana, gives students a workplace learning opportunity at one of the local branches to provide real-life work experience. Upchurch shared that currently four students are in the program throughout the Region, and there are plans to grow the program to include six students next year.

“They are learning banking, finance, and professional communication. It’s really fun to watch them grow and learn,” Upchurch said. “I love seeing all of their updates, hearing that they got into their dream schools, and knowing that the year that they spent with us made an impact along the way.”

Upchurch lives in Schererville with her family including her husband, Mike, and three kids, Eddie, Anna, and Huxley. In her free time, she and her family like to travel to cities that they have never been to before. Upchurch and her family traveled to Cincinnati last year and are planning to visit the Wisconsin Dells next. She also serves as a board member for the St. John-Dyer Chamber of Commerce and hosts a monthly networking hour called "Connecting Over Coffee" at AVGO in St. John.