Do you have an idea worth spreading? Share it with the TEDx community 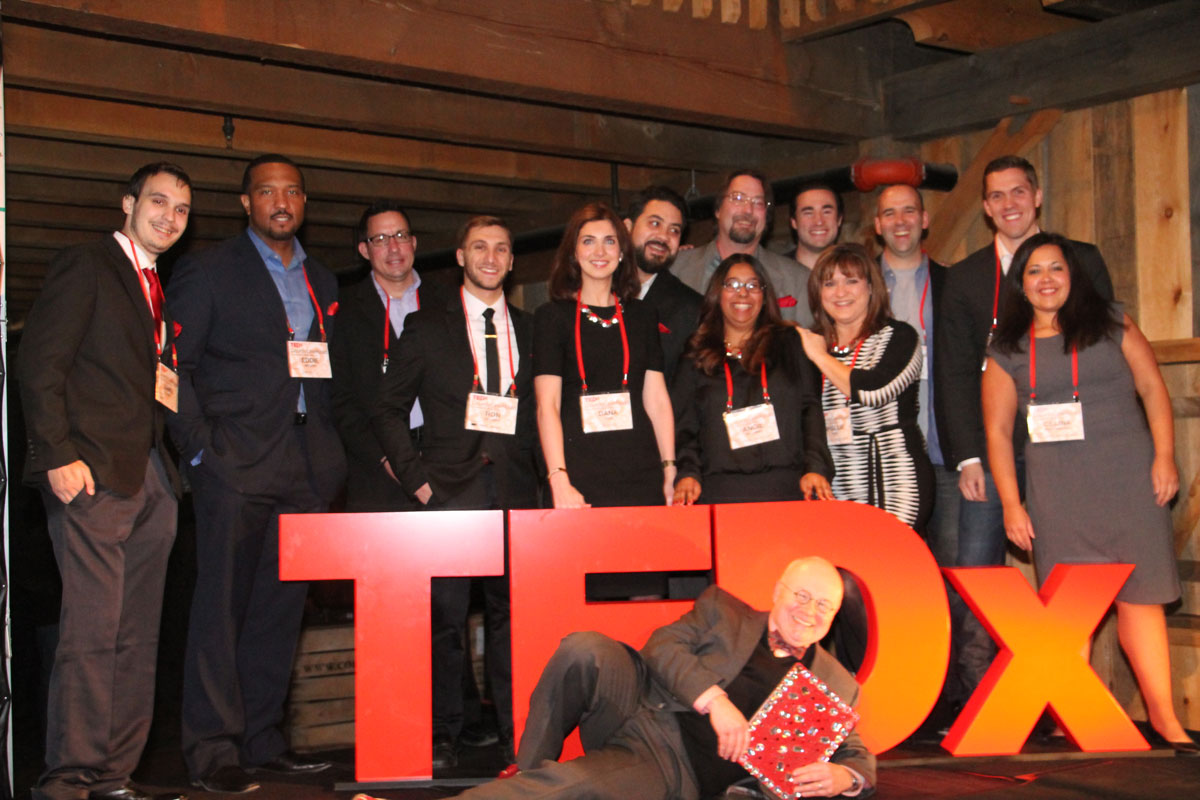 The committee of curators for Northwest Indiana’s first TEDx conference - TEDxCountyLineRoad - seeks the next dynamic group of speakers who will inform, inspire, surprise and delight during the second annual event, scheduled for fall 2015 at County Line Apple Orchard in Hobart.

Potential speakers need to submit videos of their TED talk by April 6, 2015, at www.TEDxCountyLineRoad.com. Those who want to nominate a presenter with an idea worth spreading can find the speaker recommendation form at www.TEDxCountyLineRoad.com and should describe why this person would be well-suited to energize Northwest Indiana. Nominations are also due by April 6, 2015

In addition to speakers, the committee is also seeking artists and musicians to perform on stage during the next TEDxCountyLineRoad.

TEDxCountyLineRoad will follow the theme of “A Revolution of Sorts” in 2015. Icons such as Martin Luther King Jr. and Steve Jobs have sparked revolutions and disrupted the status quo. TEDxCountyLineRoad wants to connect with fellow revolutionaries in Northwest Indiana. These are people who are making a splash in their respective fields, who don’t care about the norm and who are blazing their own trials while inspiring others. 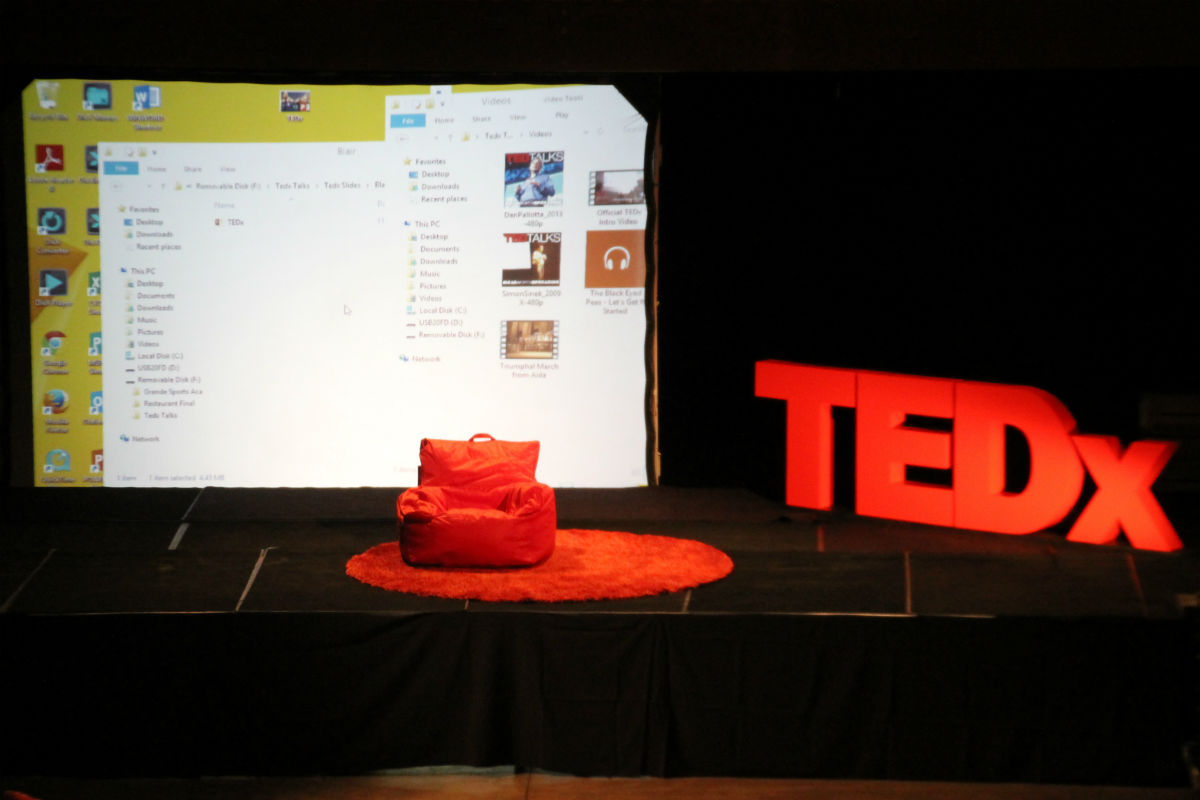 The TEDx committee will shortlist candidates and finalists will be invited in for personal interviews and auditions with the committee. Speakers and all participants of TEDxCountyLineRoad will be announced thereafter.

A volunteer group of young professionals, community leaders and stakeholders from Lake and Porter counties organized the inaugural TEDx CountyLineRoad, which was a half day-long event for an audience of 100 in November 2014 at the County Line Apple Orchard in Hobart.

This group – many of the same activists who have worked to extend the South Shore rail line through Dyer – wants bright minds to present world-changing ideas that inspire and provoke meaningful conversations.

“My TEDx journey was hands down the highlight of my 2014 year,” Williams said. “The opportunities, friendships and personal growth from that experience has surpassed my wildest expectations and opened doors I could not in 10 years of business. I would do it all over again in a heartbeat.”

“We have enormous expectations for our second year of TEDx,” said Dana Rifai, TEDxCountyLineRoad curator. “And the speakers will make the event. We hope a wide variety of personalities will come forward and shine on the stage for Northwest Indiana.”