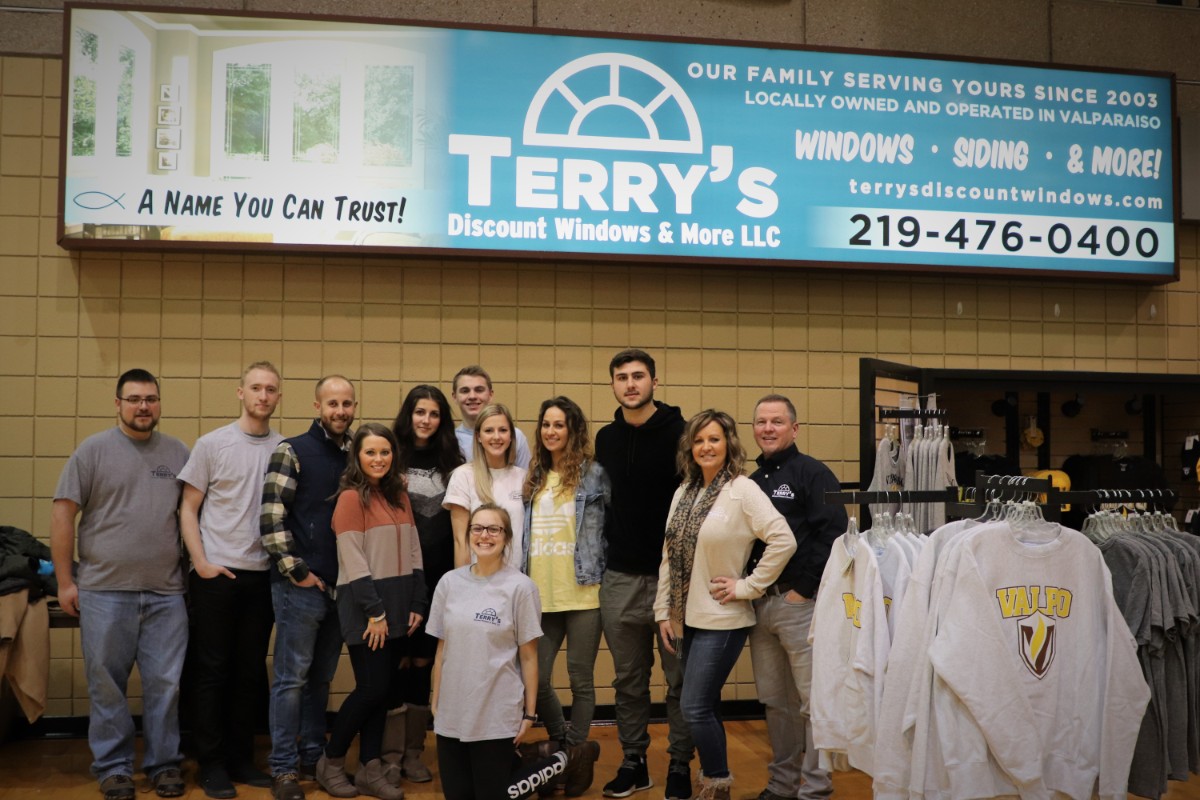 The Valparaiso University Crusaders basketball team holds a special place in the heart of nearly every Valpo resident. On Saturday night, the stands of the Athletic Center were filled with hundreds of cheering fans, rooting for their favorite team to take home another victory. The team at Terry's Discount Windows and More cheered right alongside them as sponsors of Valparaiso Athletics.

Since 2003, Terry’s Discount Windows and More has prided themselves on being a name you can trust in Northwest Indiana. Owners Terry and Julie Keelen have made a tradition of giving back to the community year after year, support that includes Valparaiso University.

“Tonight is a great opportunity for us not only to keep our name out there but also to be involved in something that is so important to the community,” Julie said. “Valparaiso University is such a big part of Valpo, so for us to be a part of it is so much fun.”

Terry's sponsorship helps to support the Athletic Department at Valparaiso University. Saturday night’s game against the Drake Bulldogs included a presentation where Terry’s threw dozens of free T-shirts into the crowds.

“We always look forward to it,” Terry said. “There's a couple here that has been waiting and waiting for this shirt event. Sponsoring VU basketball helps us out and it helps the department out, so it's a fun time for everyone.”

Terry's Discount Windows and More brings over 100 shirts with them to the event. This year marks the fourth year of Terry's sponsorship of the Crusaders. For Terry’s, giving back is part of their core mission as a local business in Valparaiso.

“We started out over 15 years ago wanting to give back and to bless others as we’ve been blessed,” Terry said.

“This is the heart and soul of Valpo,” Julie said. “I just love watching the fans’ reaction. They’re all on their feet and jumping around. There's no better way to show our support of the community than giving back. That's what it's all about.”

Each year, Terry's Discount Windows and More improves on the ways they give back to the community.

“Our biggest thing is that whatever we do, we never want to go backward,” Julie said. “We want to move forward and do more each year in giving back. This is such a fun event, and we look forward to this every year. It’s as much fun for us as it is for those getting shirts.” 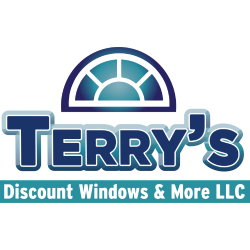