Brace yourselves, Whiting is coming.

Weird, wacky, and undeniably Whiting, the Pierogi Fest returns to the Little City by the Lake on Friday, July 29 through Sunday, July 31.

This year, Whiting is taking the fun and excitement to the next level with all-star caliber entertainment and a music lineup that will not only have you wanting to check out your local YMCA, or suddenly fancying a pierogi, but also give you a chance to belt out the hits with Mayor Joe and maybe even a few other surprise guests along the way with “Karaoke with Mayor Joe.”

And Whiting Mayor, Joe Stahura, is inviting Mayors from all over the Region to grab the mic and hit the high notes. 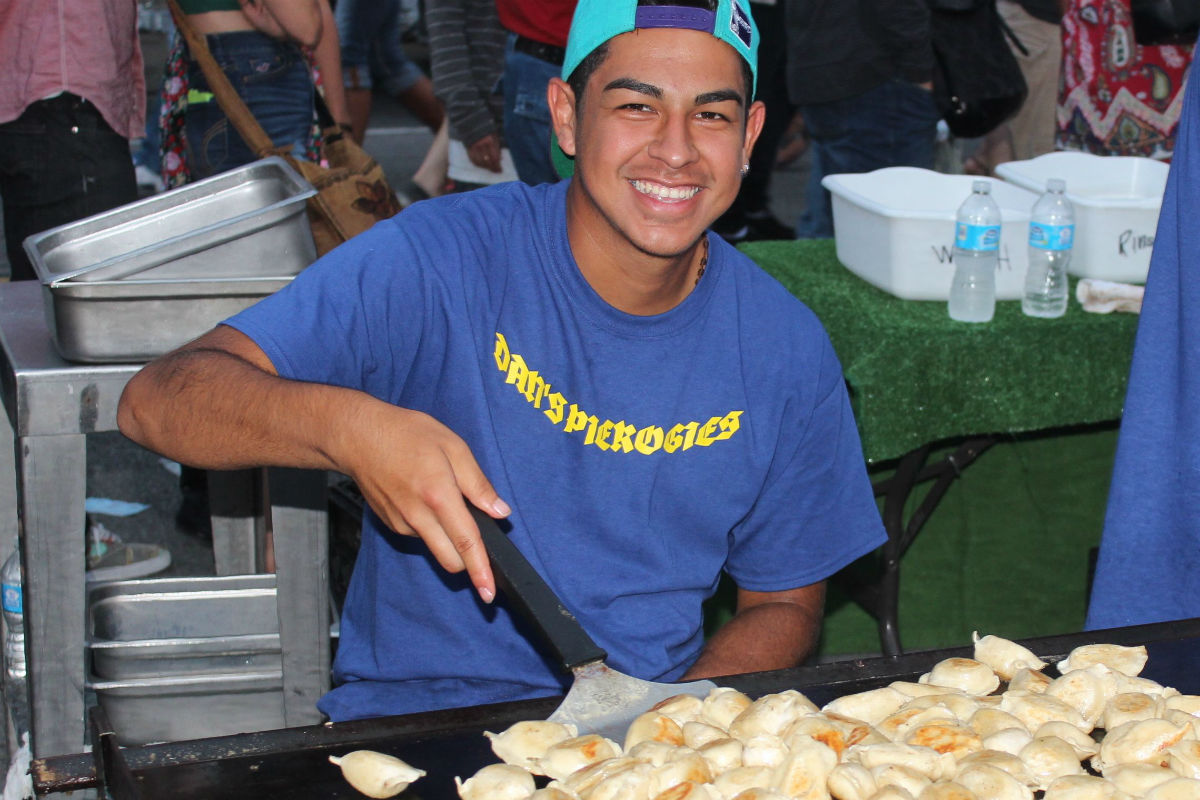 “The thousands of people who’ve experienced Pierogi Fest know all about the wackiness of the festival, so I thought why not give the mayors a taste of what it’s all about,” Mayor Stahura said. “I think it’s a good opportunity for the Mayors to come together, have a good time and celebrate one of the largest annual events Whiting, Indiana is known for,” he continued.

“It will certainly be something to see and a memorable visit to Whiting for all the Mayors.”

Mayor Joe isn’t the only professional singing talent rolling into Whiting, though, as Pierogi Fest will play host to a number of local and major acts, in addition to the fun-filled events.

Here’s a look at what you need to know:

Where: Whiting, Indiana on 119th street.

Admission: Free, although some concessions, musical acts, and entertainment will cost money.

If you’re only going to go to one parade in The Region this year, this is it. The Polka Parade features characters bustling down 119th street paying homage to their Eastern European heritage while having a great time in the process.

Don’t miss out on Mr. Pierogi and his Pieroguettes performing a collection of their greatest hits, such as “Whiting, Indiana” and “Anything you can eat, I can eat more of.”

An authentic Slovak group will keep you dancing throughout the day with performances of traditional dances.

Got the strongest arm or the biggest stomach? Prove it on the final day of the Pierogi Fest with the always popular Pierogi Toss followed by the battle royale of the festival, the Pierogi Eating Contest.

For the complete list of musical acts, check here. 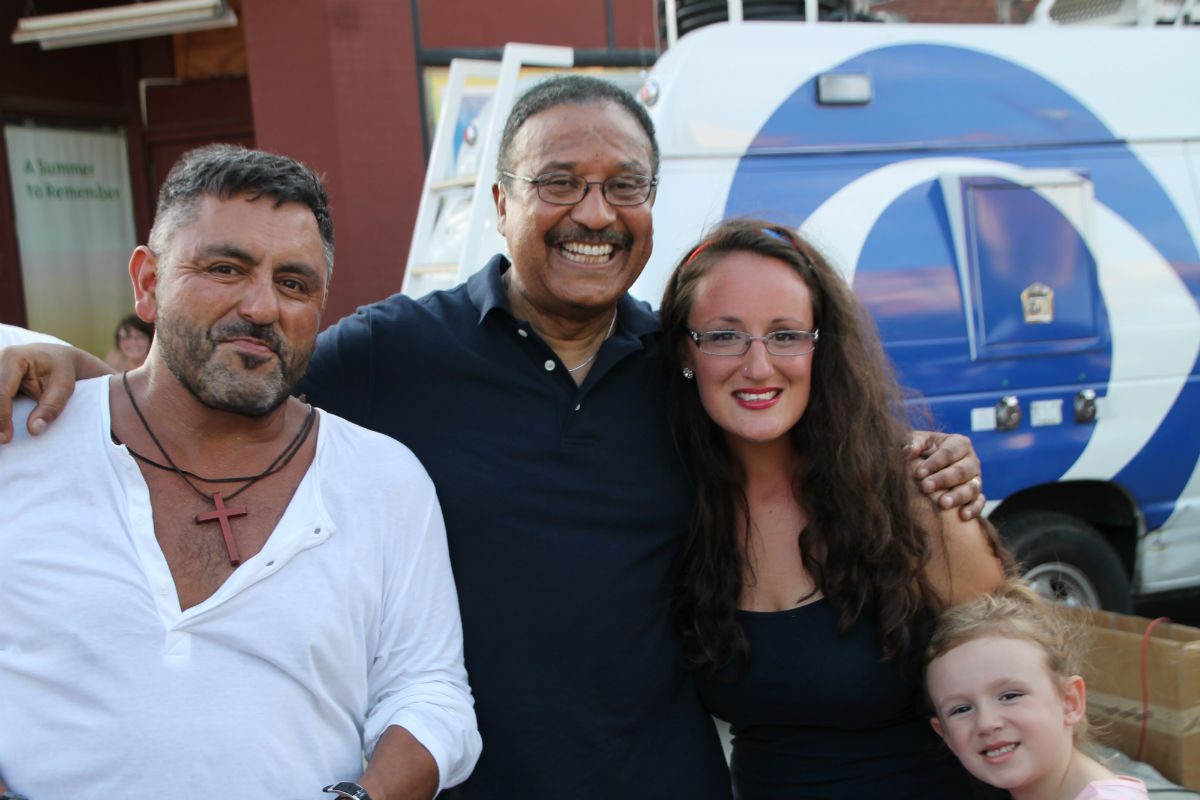 Traveling to Pierogi Fest this year? Check here for traveling directions from Chicago, Indianapolis, and other areas out of the Northwest Indiana area.

Worried about parking? Whiting has you covered with tons of free and convenient park and ride locations, as well as shuttles from the South Shore Line’s Hohman Ave. Station, with pick ups at the front entrance.