The 39th annual Popcorn Festival is all wrapped up and we’re proud to have been there catching some of the action. From the smiles, laughter, and crowds, it was obvious that everyone had a great time! While you were out enjoying the festival, racing, walking, or watching the parade, we were out grabbing photos from the events.

To see all the photos we’ve taken over the years, click here. 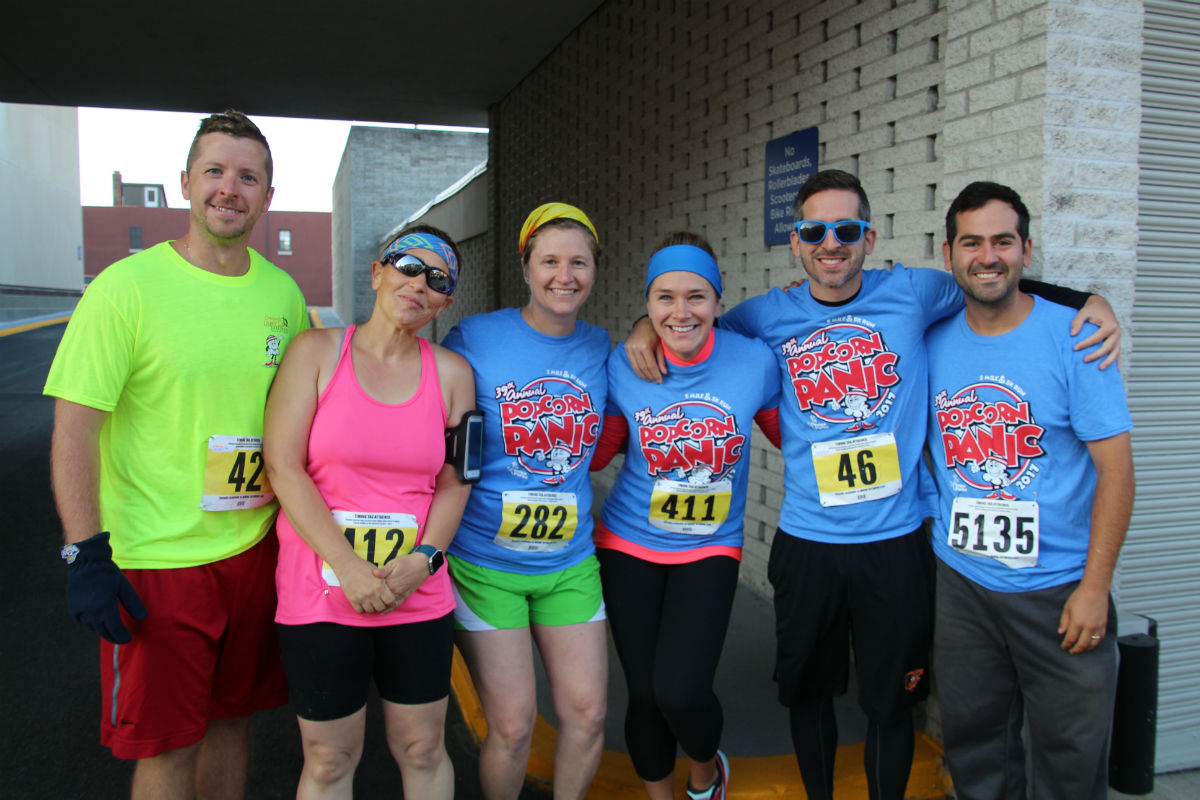 The Popcorn Panic is an annual tradition, and with the option to run or walk, even more people were able to join in on the fun! We were there ready to grab a bunch of photos as the participants started, finished, and celebrated with their friends!

Click here to see more photos from the Popcorn Panic!

The 2017 Lit'l Kernel Race brought waves of smiling faces down Lincolnway. Kids aged 2-9 were able to speed down the street toward the finish line! We were lucky enough to grab some photos of them as they raced past!

While every year is exciting at Popcorn Festival, over 100 organizations and groups walked in this years Popcorn Parade! Organizations danced, walked, rode, and waved their way down the street, smiling at the crowds. We were lucky enough to grab some photos from above while the parade made its way through downtown!

Click here for more photos of the annual Popcorn Parade!