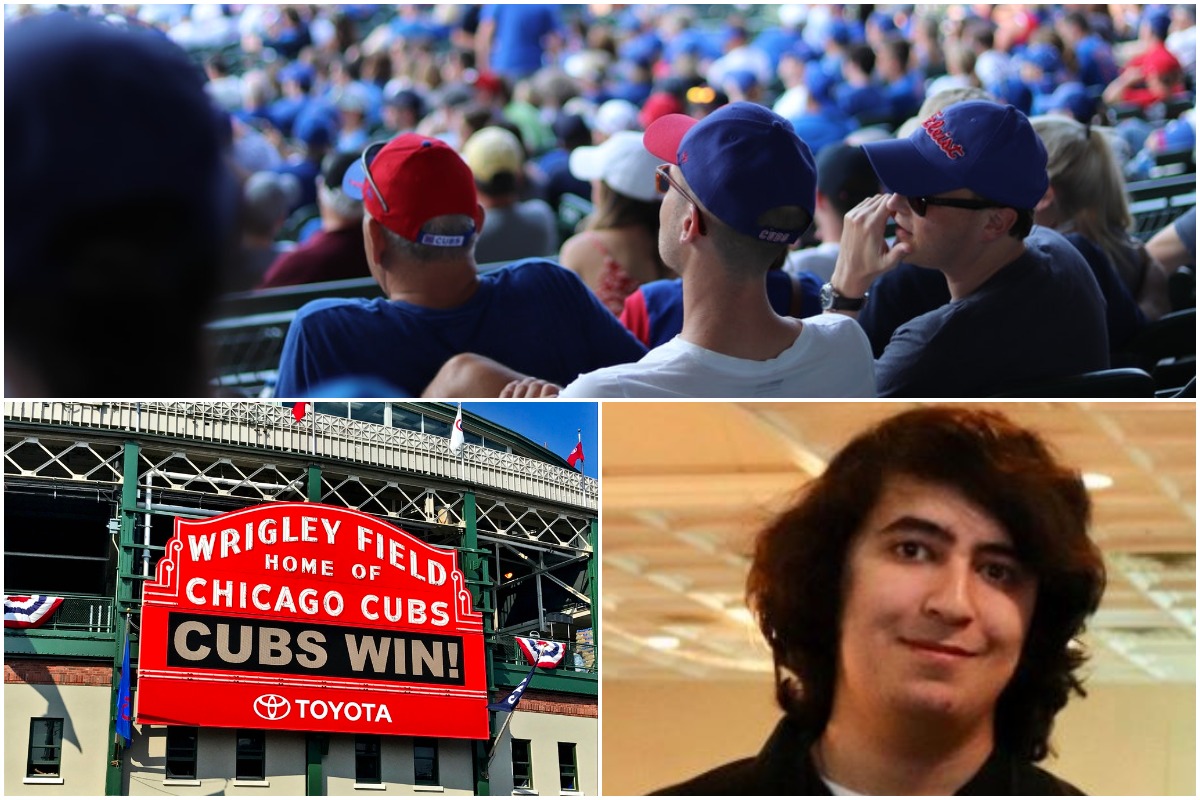 The Cubs’ 2018 Season ended rather traumatically. There were massive roadblocks throughout the year, like Kris Bryant’s injured shoulder, Yu Darvish making his Cubs’ debut with an injured elbow that limited him to eight starts, and an offense that, in the words of Cubs’ President of Baseball Operations Theo Epstein, was simply “broken.”

Despite that, the North Siders battled their way to a 95-67 record only to be bounced from the division lead by a Brewers crew playing out of their minds, and out of the playoffs in an extra-innings heartbreaker, thanks to the Rockies. In the wake of that ending, Epstein dubbed the team’s 2019 season “the Reckoning.”

So what does “the Reckoning” look like? Epstein and General Manager Jed Hoyer toured the country to interview their players during the offseason, and used their feedback to implement a few clubhouse changes. There are now four or five mandatory batting practices a week, Maddon is releasing lineups to the players on a series-by-series basis, and players are expected to spend more time in the dugout during games and to take personal responsibility for the amount of alcohol and fast food they eat.

Basically, the players decided to police themselves to create a more urgent and professional atmosphere, and Epstein crafted a plan to help them do it.

“Our players have chosen the right way to right way to respond to falling short of our expectations,” Epstein told Patrick Mooney of The Athletic. “The sense of urgency is something that they really developed as a reaction to falling short of our standards. They took it to heart this offseason. They all looked in the mirror and tried to find ways they could be at least one game better than last year.”

Clubhouse aside, what do the Cubs have to look forward to and worry about in 2019?

Kris Bryant is Back

The former MVP injured his shoulder on a head-first dive to second base early last season and was never quite the same. He missed more than 50 games compared to his previous years. When he did play, his power was gone and his swing diminished. While he did not need surgery, he spent most of the offseason forcing himself not to swing a bat to let his shoulder heal. This year, he returned to his old swing and knocked one ball out of Globe Life Park on Opening Day. A healthy Kris Bryant is perhaps the single largest addition to any team in the National League—before his ill-fated slide on May 18, he was hitting .303/.425/.592 with eight homers.

Baez had an MVP caliber season last year and his production is a large part of why the Cubs even made it to October. Critics are quick to point to his reluctance to take walks, and predict regression from the All-Star this season, but a huge part of his success came from crushing pitches out of the strike zone. If his formula continues to show results as it did during his two-homer Opening Day performance, the Cubs should have another MVP candidate on their squad.

Yu Darvish is healthy and confident

Darvish lost almost all of 2018 to an elbow injury and it is unlikely he was fully healthy during his small sample of eight starts. He had minor surgery in the offseason and reported to Spring Training almost an entirely different person compared to last year. He showcased some dominant moves on the mound and hit 97 mph multiple times. While Mike Montgomery did an admirable job filling in, having a pitcher of Darvish’s talents back in the rotation is a massive advantage.

Happ struggled all of last year. While he excelled at taking walks, he struck out far too often and lacked any kind of consistent power. In Spring Training he hit just 135/.196/.192, earning him a demotion to the Triple A Iowa Cubs where he will get far more at-bats than if he had joined the Opening Day Roster. Despite his struggles, Happ is far too talented to stay down for long. Expect to see him again soon, hitting better than ever.

The Cubs’ starting rotation is one of the hardest to analyze in the MLB. On one hand, you have fringe Hall of Fame cases in Jon Lester and Cole Hamels, and one of the best strikeout producers of the last decade in Darvish. There’s Kyle Hendricks, who has a lower ERA over the last three years than Justin Verlander and Zack Greinke, and he is tied with Chris Sale. But Lester and Hamels are aging, and their peripheral stats (especially Lester’s) indicate that they might regress hard. Darvish is injury prone. Hendricks has low velocity that makes him pitch on guile and command, so he walks a tightrope every time he takes the mound. Jose Quintana has a strong tendency to collapse his third time around a batting order.

The rotation could be one of the best in baseball—it could also be among the worst. The reality is likely to fall somewhere in the middle.

The Cubs’ bullpen is missing its closer, Brandon Morrow, likely for at least a month. Just two lefty options remain in Mike Montgomery and Randy Rosario, whose stats suggest he coasted on luck last year. Brandon Kintzler was mostly a disaster after being traded from the Nationals. Manager Joe Maddon is relying on strong showings from Steve Cishek, Carl Edwards, Jr., Pedro Strop, and newcomer Brad Brach to carry the load.

As long as the Cubs play to their potential, they are easily capable of winning their division. It will be a battle thanks to improved teams from the Brewers, Cardinals, and Reds, but I’m predicting the Cubs to take the Central Division with a record of 90-72.