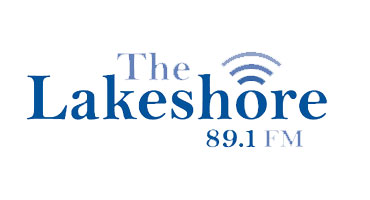 Local business owners and marketing directors will be a regular feature of the show, inviting your questions to their lively discussions on a multitude of advertising and marketing aspects. Learn everything you ever wanted to know about social media, email campaigns, SEO, media placement, TV & Radio commercials and much more.

MATT VALUCKIS
Matt started V as in Victor, a Hobart based creative agency, in 2009 and works with NIPSCO, March of Dimes, Porter County Museum of History, Legacy Foundation, Catch 22, TradeWinds, Lakeshore Public Television and Radio and Pierogi Fest. He has over 15 years industry experience and was name to the 2012 class of the NWI Times’ 20 Under 40 who have shown commitment to the growth and development of Northwest Indiana.

MARTIN OLEKSY
Martin has worked for the giants of both PR and Advertising industries, including Golin Harris and DRAFT FCB, was part of the award-winning McDonald's Consumer Brand's Team and worked with the USPS, NOKIA and CVS. Through his own startup as the Wingman, Martin has created PR campaigns, promotional copy and ad campaigns that have been seen in national publications as well as TV and web. In 2012, Martin was named a Top Professional to Watch from the NWI Times and BusINess Magazine. The Ad Men is scheduled to air on Tuesdays from noon to 1pm starting in 2013.