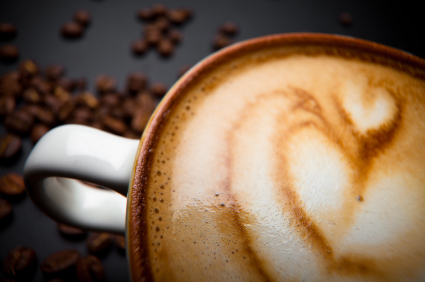 Over the past four months I’ve set a group of 39 students out on an experiment. They are undergraduates at Indiana University Northwest in a 300-level marketing class who have a curriculum full of the four P’s, retailing, supply chain management and market segmentation/target marketing. They are a diverse lot with myriad experiences and range in age from the late teens to a few that are probably in my generation.

Throughout the course they’ve been working on a series of projects that are structured to incorporate the class material into real-world applications and study how even small businesses practice the concepts our text describes. They work in small groups to write up papers on their observations, produce slick Powerpoint presentations and talk about market penetration, SWOT analyses and customer relationship management.

The real purpose of the series, though, is to get them to discover the coffee shops and experience the pleasure of holding a warm mug in their hands in a relaxed place where community happens.

We call it “The Coffee Shop Project.”

For the past three months, nine groups have spanned out across the Region visiting a few shops and recording observations about customer flow, product lines, and service standards; they’ve explored market competitors and done environmental analyses. But the best observations have been their raw, organic observations of community:

“It’s weird, the people just come in there and sit sometimes for hours and talk.”

“The shop is kind of like a living community bulletin board where people come in and talk about what is happening in the neighborhood.”

“The owners seem like they know everyone who comes in the door. By the time we left they even knew us.”

“Entering the shop it was like walking into a living room, it was really comfortable and warm.”

“I would definitely go back.”

Most of the students have grown up in the era of Starbucks where well trained Baristas speak an invented language and manage a high traffic retail operation. There is certainly nothing wrong with that outlet. Certainly some resent commercialization and mass merchandising and would be just as happy living off the grid instead of ordering a double soy venti caramel macchiato. I couldn’t even imagine my father being able to string that grouping of words together in a functional sentence let alone “mug up” with a sleeved paper cup in the shiny wood crafted world of a modern Starbucks. He was much more comfortable with a Styrofoam cup of hot-water-coffee-product served from a tall aluminum dispenser at a Lutheran potluck held in a school gym. 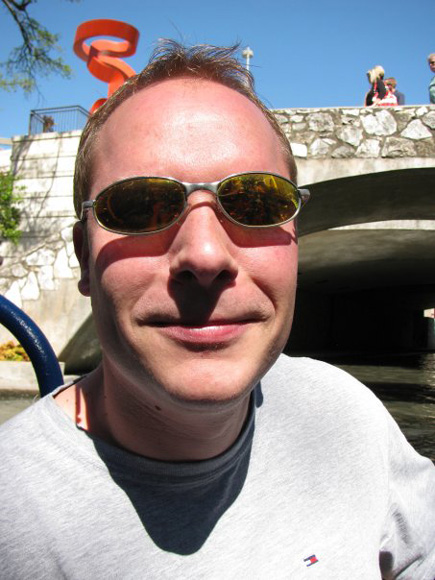 But I wanted my students to conjugate “community” into a verb. And that can only happen at an honest-to-God neighborhood coffee shop. There, in their small groups, they became a community. Most were previously unfamiliar of each other, their only common attachment was that they were students in a marketing class. But set on a project they discovered more than that of themselves, but also the magic of a coffee shop.

They observed a knitting group conversing for hours at a shop in Merrillville. They learned how a little hard-to-find shop in Miller has a better pulse on the neighborhood than any newspaper. How a couple of shops in Valpo are like extended meeting rooms of local businesses. And sometimes they even got a really good cup of coffee served in a real mug.

And they learned many of the owners are pretty adept business people who understand their customers and their shops’ place in the market.

“I drove by the place a few times but never went in. I thought it was just a place where, um, old people went and got coffee on their way to work or something. But it was pretty cool in there.”